MG drivers have been told not to used roof racks on their new cars — because they are only for decoration. 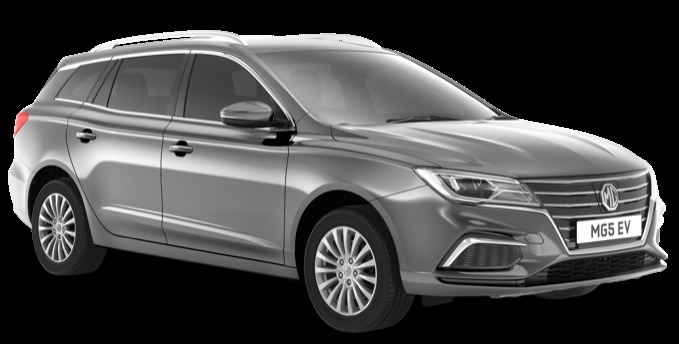 And company data claimed the car had a 110lb roof-carrying capacity.

But new owner Les Burrows, 74, spotted in the 267-page manual the rails are for “decorative purposes only”.

The info states that using them to carry anything “may result in an accident or damage to the vehicle”.

The Chinese-owned brand has been blasted by consumer watchdogs as well as leaving buyers of the UK’s first all-electric estate — launched last September — baffled and angry.

Natalie Hitchins, from Which?, said: “If the roof rails are purely decorative and can’t bear any load, we’d expect MG to immediately inform customers, recall the model and remove the rails.”

After complaints, MG swapped images in its brochure and website to show the rails with nothing on them.

The section on what weight could be transported was also removed.

Owners were further confused this month by dealers saying the car had a limited roof-carrying capacity of 77lb.

MG responded to Mr Burrows’ fears that the rack was not load-bearing.

The company said: “We initially believed the car was approved to carry weight on its roof, but we’ve become aware of missing engineering data.

“We advise customers not to carry a load until we can confirm otherwise.”