Mike Ryan: Veterans are one of our nation's most valuable, but underutilized, resources 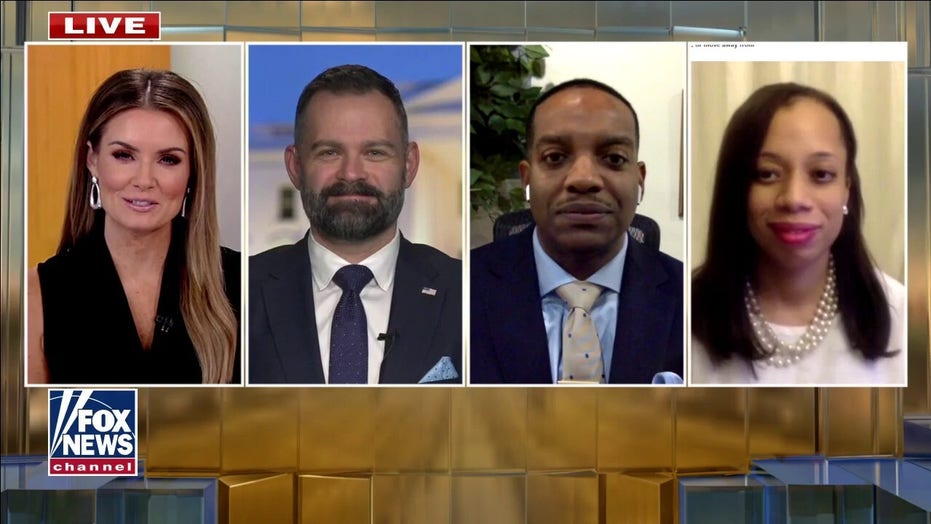 The United States has been blessed with an abundance of national resources. It's estimated that the total value of U.S. mineral wealth including coal, timber, oil, copper and gold amounts to about $45 trillion.

The U.S. also has the third largest amount of controllable freshwater reserves within its borders in the world. It's estimated that freshwater makes up just 2.5% of the total water found on earth (saltwater constitutes the other 97.5%) and the U.S. controls more than 7% of those resources.

But perhaps the United States’ most vital and valuable resources of all are its people. The United States ranked 15th of the 189 countries included in the United Nation's Human Development Index (HDI) rating. The combination of the world's best higher education system and a culture that supports entrepreneurial risk-taking has produced one of the most talented and creative workforces in the world. 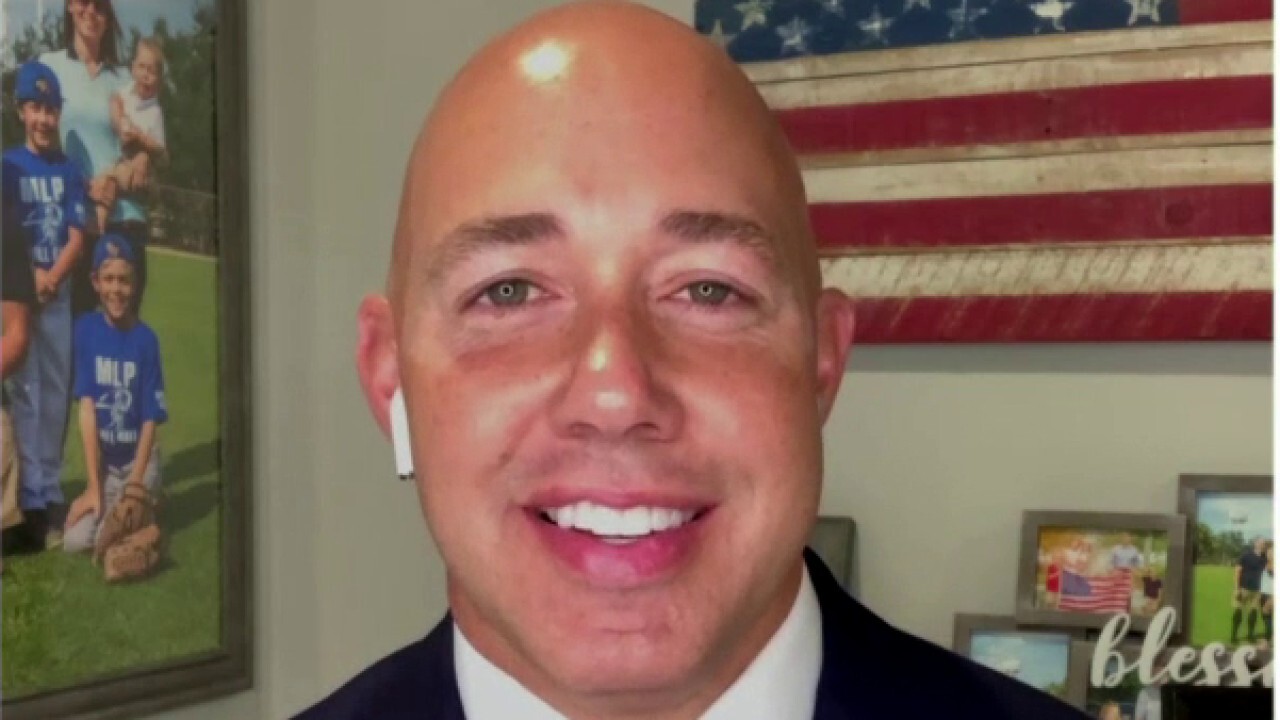 What often goes overlooked from a human capital standpoint however are the skills, experiences, character and leadership qualities that our nation's military veterans possess.

VICE PRESIDENT PENCE: TO MY FELLOW AMERICANS WHO DID NOT SERVE, I HAVE A CHALLENGE FOR YOU

According to the most recent U.S. Census data, the country is home to 17.4 million veterans, more than 5% of its total population. They have served in major conflicts spanning roughly eighty years of U.S. history, including World War Two, the Korean War, the Vietnam War, and two Gulf Wars.

As the composition of the nation’s government shifts after the recent election, politicians should make it a priority to work together to improve the lot of veterans and fulfill their extraordinary potential. 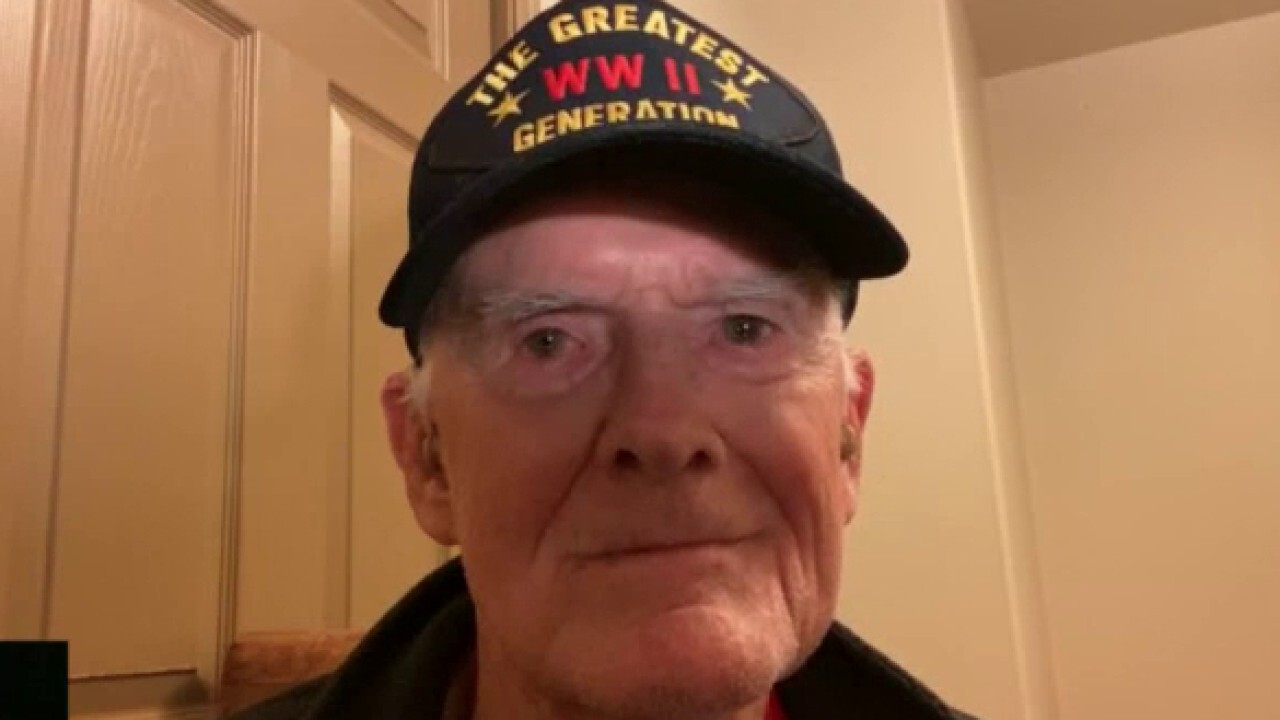 For nearly half a century now the United States has had an "all-volunteer" military force. When the draft formally ended on July 1, 1973, there were concerns that this would leave the military either short of the required manpower or lacking in the types of talents necessary to defend a nation. There were also fears that an all-volunteer force would no longer be representative of the country it was sworn to defend and that over time it might therefore no longer reflect the same set of values.

But after five decades, it's pretty clear that those fears were unfounded.

Time and time again, the U.S. military has risen to confront every challenge that our nation has faced.

Regardless of the mission or the location, servicemen and servicewomen have served with honor, distinction and valor. And this wasn't just a reflection of the U.S.'s military might or superior firepower. Military leaders, ranging in rank from five-star-general to lance corporal, were forced to innovate, adapt and improvise as missions evolved, new threats emerged and tactics shifted.

What's more, they were required to demonstrate those skills under the most stressful of conditions that any leader or decision maker will ever have to face. To say that these talents are unique and that these sorts of leadership qualities are precious would be a gross understatement.

At UBS, where I serve as a Divisional Vice Chairman for UBS Global Wealth Management and Executive Sponsor of UBS’s Veterans Network, the mission of our Veterans Network is to create an environment and culture within our organization where service veterans are able to grow and flourish professionally. While these efforts are intended to support our veterans and their families, they also happen to make perfect business sense.

Leveraging the skills of our veterans and effectively redeploying them within the private sector represents an opportunity to tap into one of our nation's most valuable, but underutilized, national resources.

We also partner more broadly across our industry with organizations such as Veterans on Wall Street (VOWS) and American Corporate Partners (ACP) in order to provide employment support and mentoring opportunities for veterans looking to transition into the private sector. With our country facing so many challenges both at home and abroad, it is a source of talent and experience that we can ill afford to squander.

On this Veterans Day, I not only ask that my fellow citizens express their heartfelt appreciation and eternal gratitude to those who have taken a lifelong oath to defend this nation, but that they also tap into the awesome potential that our veterans represent.

By providing well-deserved opportunities within the private sector for former servicemen and servicewomen to flourish professionally, we all stand to benefit by leveraging our greatest national resource in continued service to our country.