Last week, the Federal Reserve raised its benchmark interest rate by 75 basis points for the third straight month as part of an aggressive effort to tame scorching hot inflation. The move put the key benchmark federal funds rate at 3% to 3.25%, the highest since before the 2008 financial crisis.

New economic projections released by the central bank show policymakers expect interest rates to hit 4.4% by the end of the year, suggesting another three-quarter percentage point increase is on the table. CME's FedWatch tool shows about a 60% chance of a 75 basis point increase and a 40% chance of a 50 basis point rise at the Fed's next meeting in November. One basis point is one hundredth of one percent.

The Fed's moves are trickling down to mortgage rates. Mortgage packager Freddie Mac said 30-year fixed rates averaged 6.7 percent, up from 6.29 percent a week ago.

"I think that if people can still buy right now it's a good time because interest rates are going to continue to rise," Flagg told FOX Business in an interview.

FEARS OF RECESSION MAY BRING RELIEF TO BUYERS, EXPERTS SAY

Flagg, who is preparing to release a new book on Oct. 4 entitled "The Deal: Secrets for Mastering the Art of Negotiation", has sold well over $2 billion worth of property and is among the top five real estate agents in Los Angeles.

Flagg argues the biggest mistake homebuyers make is getting too hung up on the price tag and nickeling and diming.

"If you do that every single time, you're going to lose out on every deal and you're never going to get the house that you want because no house is perfect unless you have an infinite budget and you can afford to buy whatever you want. And even when you have an infinite budget, no house is still perfect," he explains. "Everyone has to make compromises and you have to realize that. So you have to look at really what's most important to you." 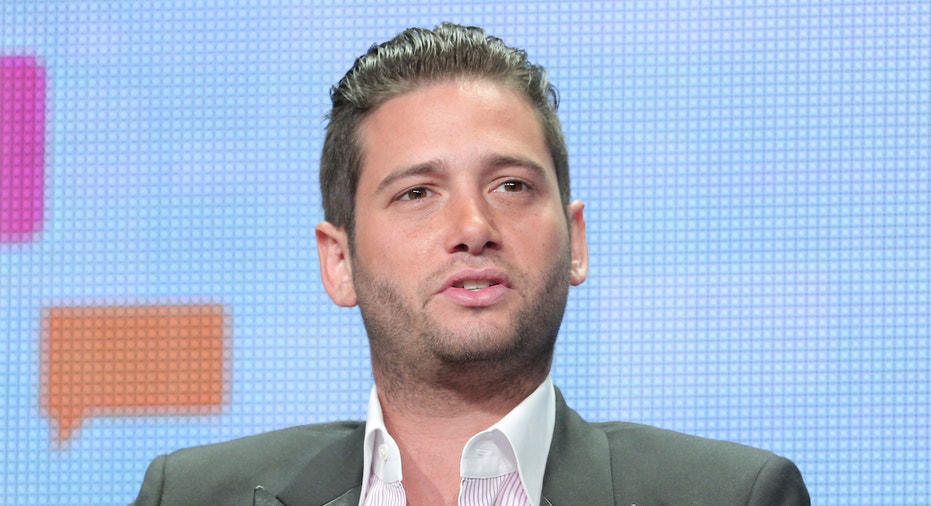 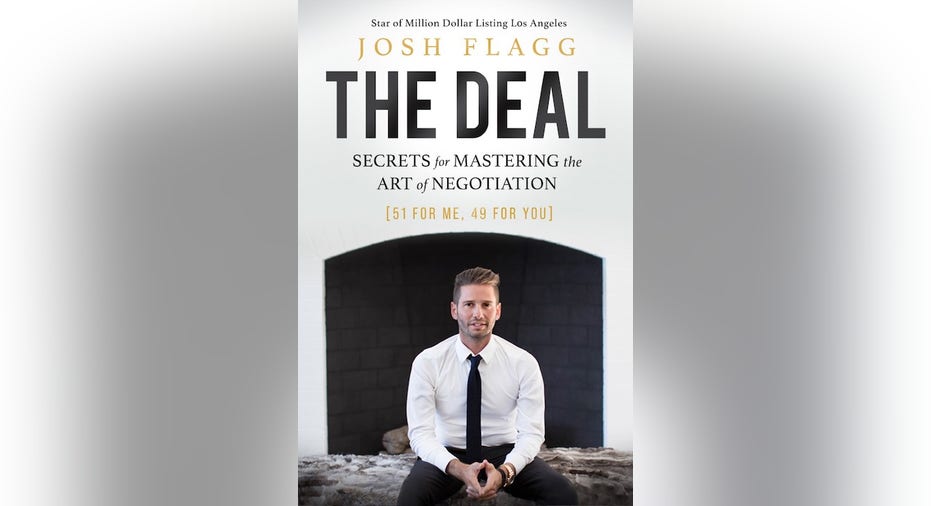 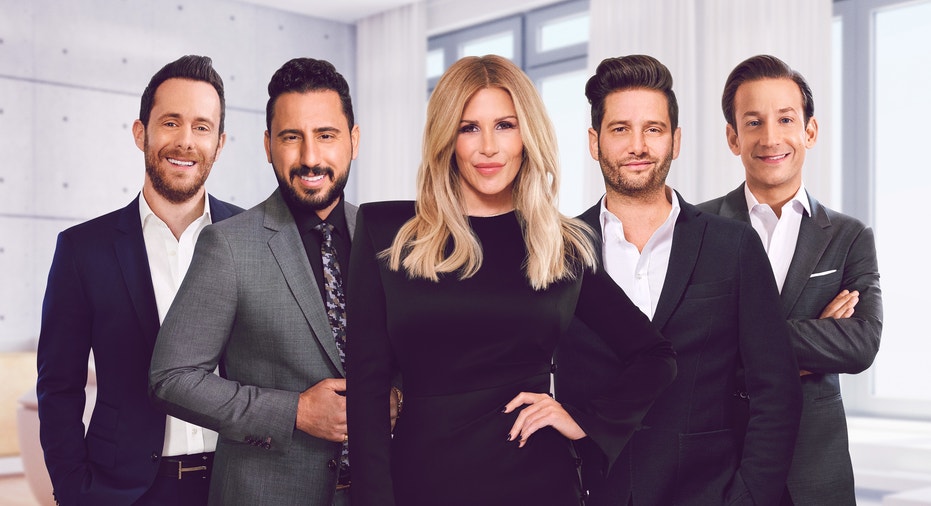 "High-end-house hunters are getting sticker shock when they see the impact of rising mortgage rates on paper. For a luxury buyer, a higher interest rate can equate to a monthly housing bill that’s thousands of dollars more expensive," Fairweather said in a statement. "Someone who was in the market for a $1.5 million home last year may now have a maximum budget of $800,000 thanks to higher mortgage rates." 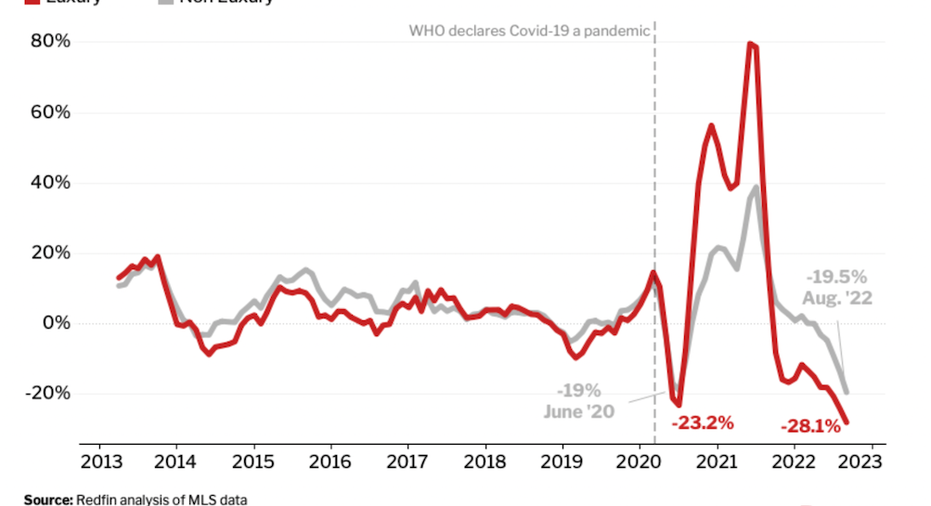 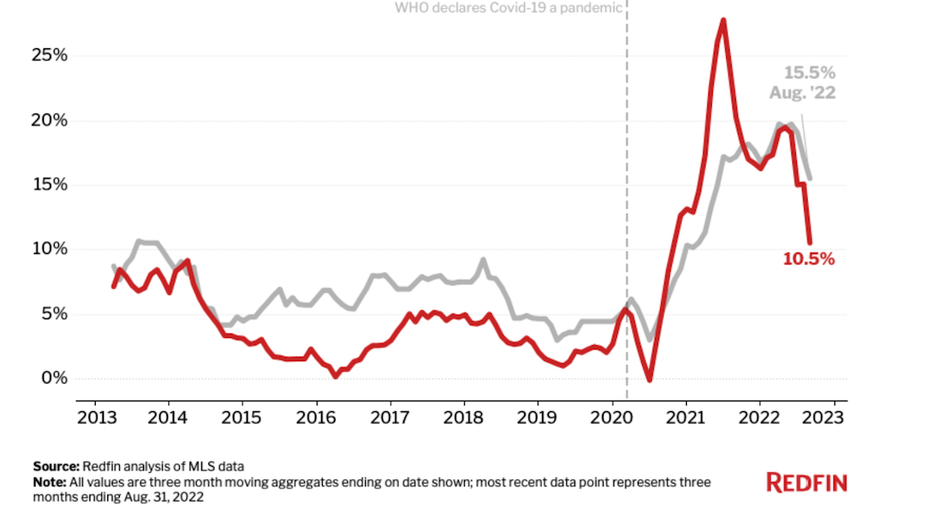 According to Redfin, luxury home sales fell 28.1% year over year during the three months ending Aug. 31, 2022, the biggest decline since at least 2012.

Prices of luxury homes are rising at a slower pace than non-luxury homes, which increased 15.5% year over year to $335,000 during the three months ending Aug. 31, down slightly from an annual increase of 17.2% a year earlier and a record gain of 19.7% during the three-month period ending March 31.

Though high-end buyers are more likely to pay in cash, Redfin notes that many still take out mortgages — sometimes as an investment strategy.

While Flagg acknowledged that home prices will eventually come down, he emphasized that the real estate market is cyclical and that another price increase is bound to follow.

"Wouldn't you rather lock in a rate for 30 years and have that easy payment every month rather than waiting until next year and having a higher payment every month, even though you've got a little bit of a better deal on the property?," he questioned.

He advises anyone interested in investing in real estate to do so immediately and to hold that investment for as long as possible.

"Nobody ever became poor owning real estate. You keep it and you hold it as long as you can and you try to acquire as much of it as possible because everything always goes up over time," Flagg said. "You can't say the same thing about other investments."