Minimum Wage and National Living Wage are changing – will you get more money next month?

National Minimum Wage and National Living Wage are due to increase next month, with this rate changing every April. The government announced the changes to the rate back in December last year, explaining that the new National Living Wage (NLW) rate, which applies to people over the age of 25, will start on April 1, 2020.

According to estimates from the independent Low Pay Commissions, nearly three million workers are set to benefit from the increases to the NLW and the minimum wage rates for younger workers.

For a full-time worker on NLW, the new rate is set to result in an increase of £930 over the course of the year.

This calculation is derived from the comparison of the gross annual earnings of a person working 35 hours per week on the new NLW rate from April versus the 2018/19 NLW rate of £8.21 per hour. 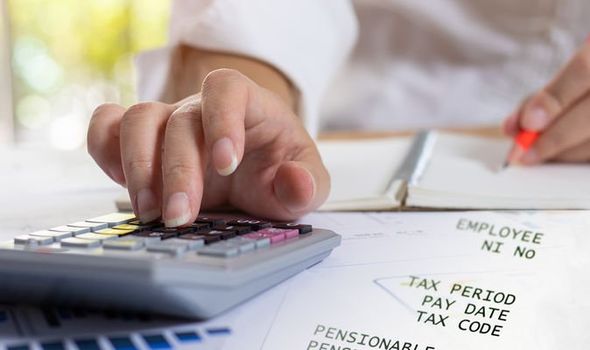 Meanwhile, younger workers who receive the National Minimum Wage (NMW) are to see their pay increase by between 4.6 percent and 6.5 percent, with the percentage being dependent on their age.

The government explained that the increased rates were recommended by the Low Pay Commission – which is an independent body that advises the government about the National Living Wage and the National Minimum Wage.

The National Minimum Wage will rise across all age groups, including:

Responding to the rates changes announced in December 2020, Claire Ainsley, executive director at the independent Joseph Rowntree Foundation, said: “The Government is right to take steps to tackle the injustice of in-work poverty and move towards a real living wage.

“But too many workers are finding that minimum wage increases are being lost due to high housing costs, and inadequate social security.

“To really make sure that those who are worst off feel the difference, the government also needs to act to reduce their housing costs, ensure social security properly supports people, and invest in skills and good jobs across every region of the UK.

“Otherwise the risk is that the rising tide of poverty will continue for the four million workers who have been caught in it, rather than offering the route out of poverty that so many badly need.”

Earlier this month, Chancellor of the Exchequer Rishi Sunak delivered the 2020 Budget in the House of Commons. 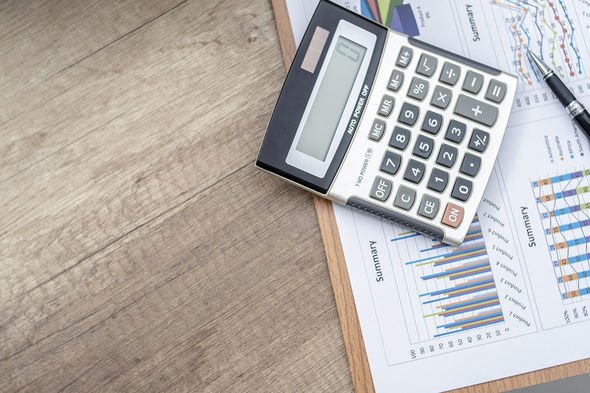 During the financial statement, the Chancellor announced further plans to increase the NLW.

He said: “By 2024 the National Living Wage will reach two thirds of median earnings.

Following the financial statement earlier this month, the National Institute of Economic and Social Research (NIESR) reacted to the announcement of a planned increase in the National Living Wage

“As such, the government’s ambition to do so should be welcomed.

“Today’s budget delivered on the Conservatives’ manifesto commitment, as the Chancellor announced a new remit for the Low Pay Commission, to ensure the National Living Wage reaches two-thirds of median wages by 2024, estimated to be £10.50 an hour.

“The proposed change is large, with an ambitious timescale, which would take the UK into uncharted waters.

“It is therefore important that the employment prospects of low-paid workers are monitored carefully, so any negative impacts on jobs can be detected in time, and if necessary be reversed.

“It was therefore welcome that the Chancellor added that the formal rule would only apply ‘as long as economic conditions allow’. It is important that this is not just empty words.

“The LPC needs to have the power to step back and reconsider the path of the National Living Wage, in case it turns out that the proposed increases could harm the very same people it was intended to help.”