Mortgage rates: Borrowers may be able to save more than £3,600 – could you make savings?

The economic turbulence of 2020 has had a notable impact on interest rates, and as the year draws to an end, the latest research by Moneyfacts.co.uk looks at the winners and losers of the interest rate changes throughout the past 12 months. Amid the analysis, the money comparison website has also highlighted what may change next year.

The research has found mortgage rates fluctuated throughout 2020.

This is despite fixed rates on two- and five-year fixed mortgages dropping to record lows in July.

According to Moneyfacts, borrowers on a Standard Variable Rate (SVR) can save more than £3,600 within the first two years switching to a two-year fixed deal, based on average rates. 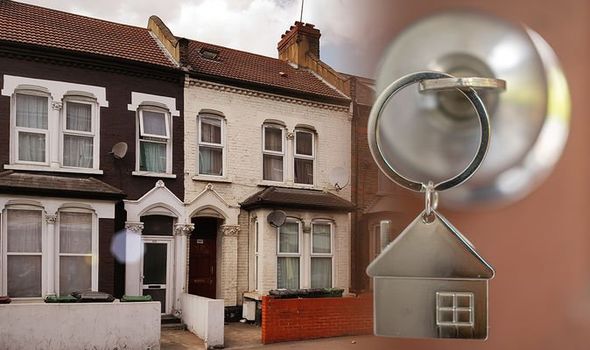 This is even though the average SVR sits at a record low.

Rachel Springall, Finance Expert at Moneyfacts.co.uk, said: “It’s unclear to see whether mortgage borrowers are the interest rate winners of 2020.

“Due to two base rate cuts, those borrowers on a variable rate mortgage which is linked to the Bank of England base rate will have seen their monthly repayments fall, but these interest rate winners could do better by switching to a fixed rate.

“However, despite coronavirus impacting all types of borrowers, the incentive to switch deals remains.

“The motivation to remortgage can clearly be seen based on the rate differential between the average two-year fixed rate at 2.49 percent and average SVR at 4.41 percent.

“Within the first two years the amount that can be saved on repayments between the average SVR and two-year fixed average rate is over £3,600 – which is based on a £150,000 mortgage over a 25-year term on a repayment basis.

“Borrowers about come off a five-year fixed rate mortgage may also wish to find a new deal, as falling onto the average SVR can see their repayments rise, and five-year fixed rates are lower today at 2.69 percent on average compared to 3.27 percent in 2015.

“Interest rates across two, five and ten-year mortgages remain volatile and product availability and caution amongst lenders have been a combined influence. 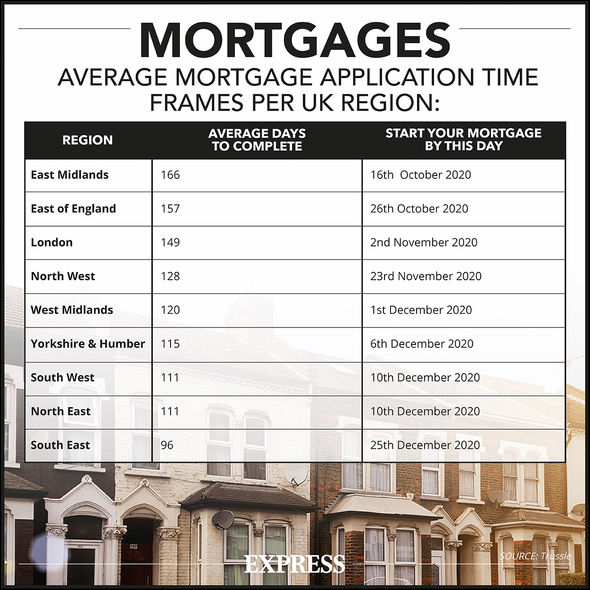 “In comparison, in 2019 there was a notable rate war amongst lenders, and some pointed to a squeeze on their profit margins due to such vigorous pricing.

“In 2020 the picture has been much more muddied, as lenders prioritised protecting their existing borrowers and worked hard to cope with processing new business.

“The most notable rise over the past year has been seen on ten-year fixed mortgages, with the average rate up by 0.08%, now standing at 2.85 percent.

“Those borrowers looking to take out a mortgage deal in 2020 may well have been hit by delays with their application or if they had a small deposit, lost out on securing a deal before the market contracted in response to the Coronavirus pandemic.

“Indeed, those looking to remortgage or are a first-time buyer with a small deposit may well still be waiting to find a deal suitable to them, but thankfully in recent weeks we have seen some lenders dip back into this arena.

“Seeking independent financial advice is still a wise move for any borrower hoping to navigate the mortgage maze.

“It is too early to tell what might impact the mortgage market in 2021, but there may well be a rush of applications to take advantage of the stamp duty relief.

“Lenders will have to continue to work hard to retain existing customers throughout next year and carefully assess the impact of taking on new borrowers in these challenging times.”