A USELESS motorist is so bad at parking they could face a driving ban after TWICE leaving their car straddled across the pavement.

The careless driver has already racked up nine penalty points for the mangled manoeuvres – and might soon be saying goodbye to their licence altogether. 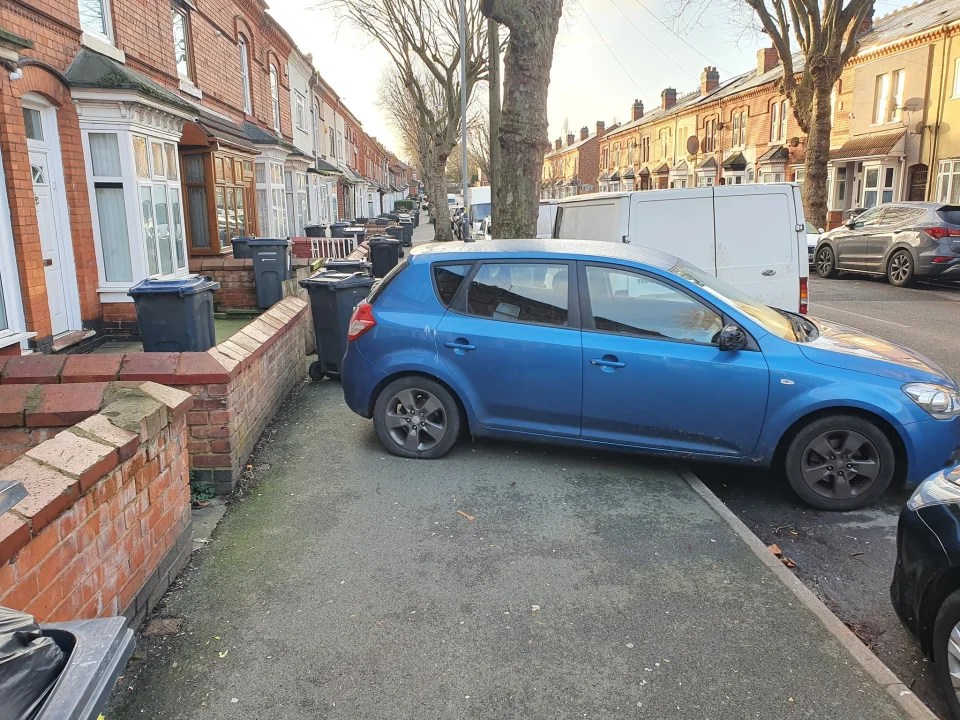 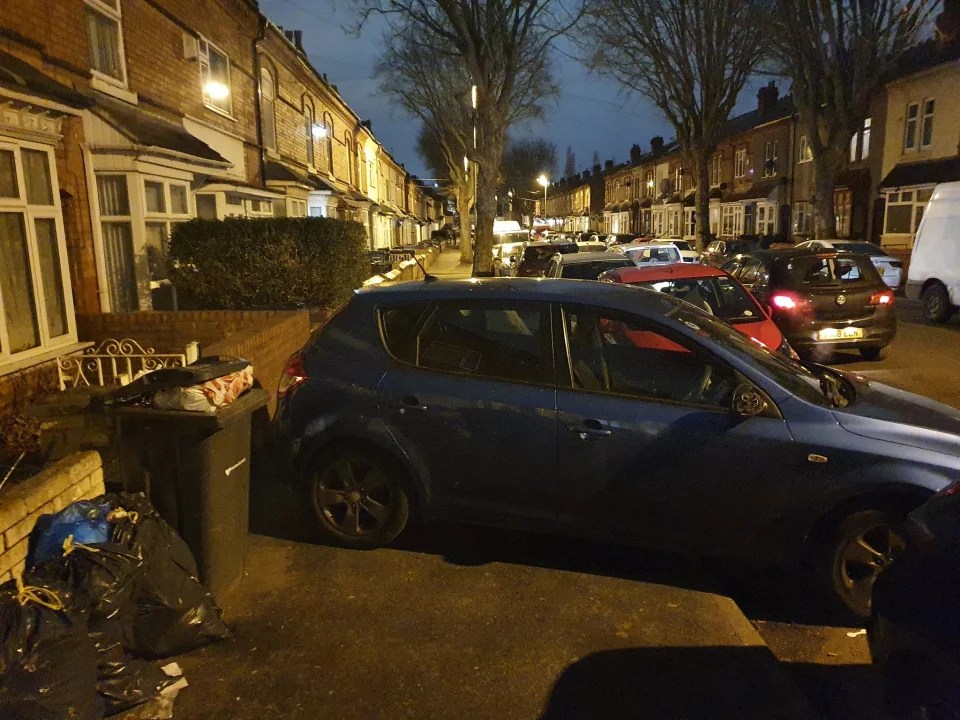 Officers in Birmingham first penalised the driver for parking horizontally across a public footpath before Christmas.

They later left their blue five-door with the back bumper touching a garden wall, meaning anyone wanting to pass had to venture into the road.

In the latest example of "selfish parking", the vehicle was spotted straddling the pavement in Bordesley Green on January 6.

With nine points to their name, the driver is now perilously close to the 12 within three years which would trigger disqualification – and a "day trip" to court.

West Midlands Police Bordesley Green Neighbourhood Team today tweeted: "The team are out again looking for more entrants for our bad parking award scheme and we have found one of yesterday's competitors is at it again, that's another three points awarded.

"This car was also a entrant before Xmas so we think it now has nine points – all for dangerous parking.

"The next time is three more points totalling 12 – bye bye licence and a day trip to court if they choose to contest it."

ADELE OF A MESS

The team previously tweeted on January 5: "We are out looking for bad parking and already have nominees for the park it like you stole it award.

"Prizes of 3 points will be in the post to the lucky winners!"

And they said on December 20: "We do love selfish drivers, they never fail to amaze us with the levels of bad parking.

"The owner will be receiving three points and a fine for dangerous parking." 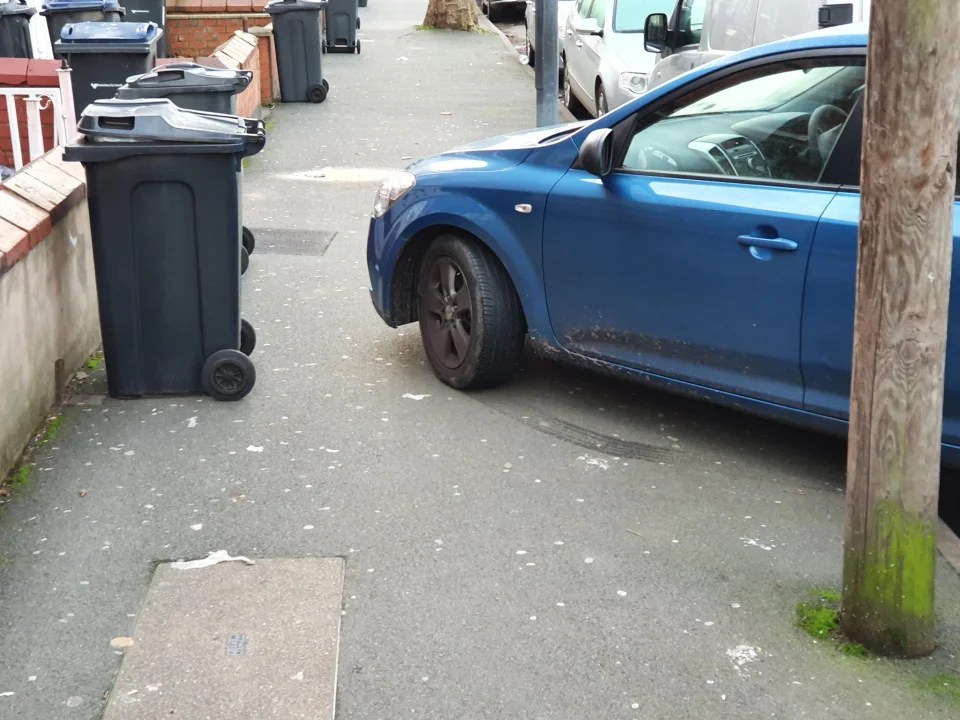