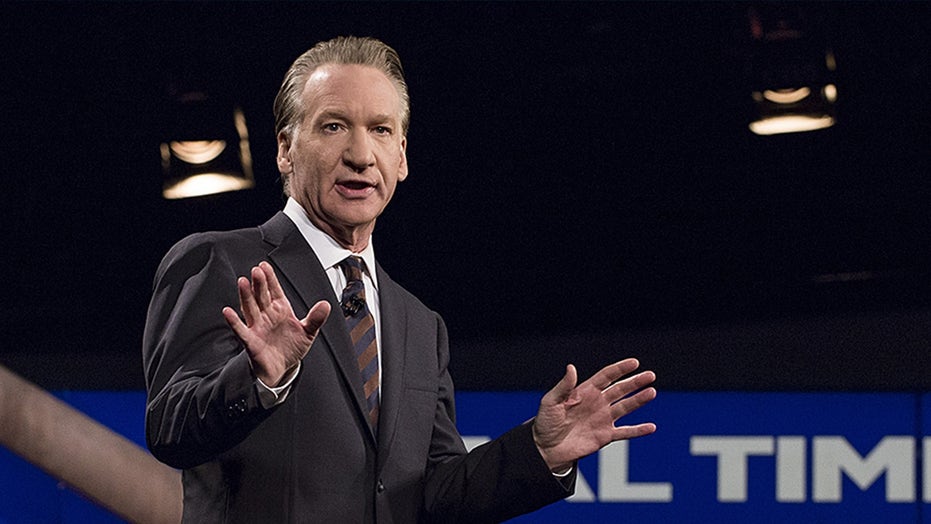 In media news today, MSNBC deleted a tweet slamming conservatives for favoring affirmative action when it benefits them, a top Democratic lawyer suggests courts revisit a landmark First Amendment case, and Bill Maher rips the left’s silence on ‘goofy s—‘ from their side.

MSNBC anchor Mehdi Hasan was dragged on Twitter for criticizing foreign nationalism and peaceful exchanges in the Middle East.

Hasan reacted to Israel’s national anthem, Hatikvah, being played as Israeli President Isaac Herzog was welcomed by Crown Prince Sheikh Mohamed bin Zayed to the UAE presidential palace on Sunday. “The Mehdi Hasan Show” host boiled down the moment to dictators getting “on board” with Israel’s occupation amid the Palestinian conflict.

“For years, supporters of Israel trumpeted the fact that Israel was a democracy surrounded by dictatorships,” he tweeted. “But as soon as those dictatorships got onboard with Israel and its occupation, suddenly it’s ‘wow’ look at our national anthem being played in the dictator’s palace.”

Hasan clarified in a follow-up tweet that he’s “in favor” of Middle Eastern countries “getting along peacefully.”

“I just am astonished at the sheer cynicism when it comes to the Abraham Accords, signed with dictators not representative governments and I don’t think ‘peace’ should come at the expense of the Palestinians,” he wrote.

Israel in New York spokesperson Itay Milner responded to Hasan, claiming that the moment of peaceful relations has nothing to do with ongoing conflict. Hasan shot back at Milner and argued “of course” it is.

Middle East Center for Reporting and Analysis executive director Seth Frantzman replied that democracies around the globe have relations with other non-democracies and questioned if anyone is suggesting that “democracies should break off ties with every dictatorship?”

Hasan continued to defend himself with challengers like Jewish influencer Moti Ankari.