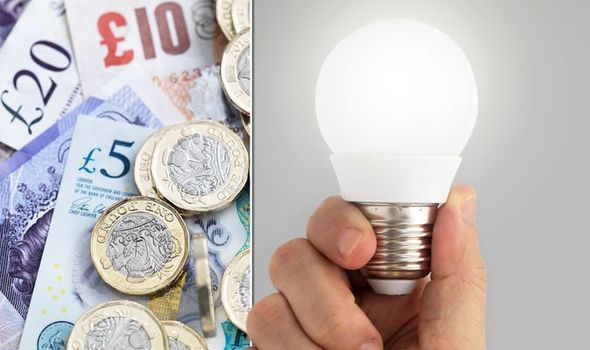 The ban is set to begin in September, and from this time no more halogen bulbs will be sold in the UK. However, it will be a costly switch according to new research from Uswitch.com.

It is estimated the shift to LED bulbs will cut 1.26 million tonnes of CO2, a positive for the environment.

This is £27 million more than the cost of replacing burned-out bulbs with halogens. LEDs are about 50p more expensive per bulb.

The greatest cost falls on the estimated 10 million households with light fittings that are incompatible with LED bulbs. 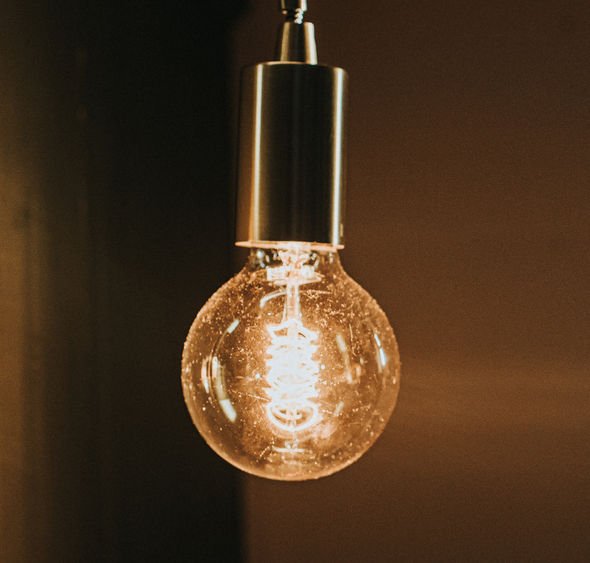 Sarah Broomfield, energy expert at Uswitch.com, said: “LED light bulbs come with lots of benefits, not least the fact that they will help save over a million tonnes of CO2 while also helping people save on their energy bills.

“The announcement that the sale of halogen bulbs will be banned from September may have taken some consumers by surprise, especially those who need to pay for new light fittings or who have to get rid of the halogen lamps that they’ve become attached to.

“While this change may be inconvenient in the short-term, people will soon reap the benefits through cheaper energy costs and the fact that LED bulbs have a long life.”

Some Britons have voiced their concerns on social media. One wrote: “It saves only if it [lasts] 10 ten years.

Another said: “They are much more expensive: not only do they cost five times more, they also don’t last as long.

“LEDs can do their work for 10.000 hours or more, but the LED driver isn’t as long-lasting and can break down within months.”

The ban has been slammed previously by Dr Benny Peiser, director of the Global Warming Foundation.

Dr Benny Peiser told Mail Online: “I think that it’s completely unnecessary because LEDs account for two-thirds of all bulb sales in the UK, meaning that people have caught on to energy efficiency and long-term saving. 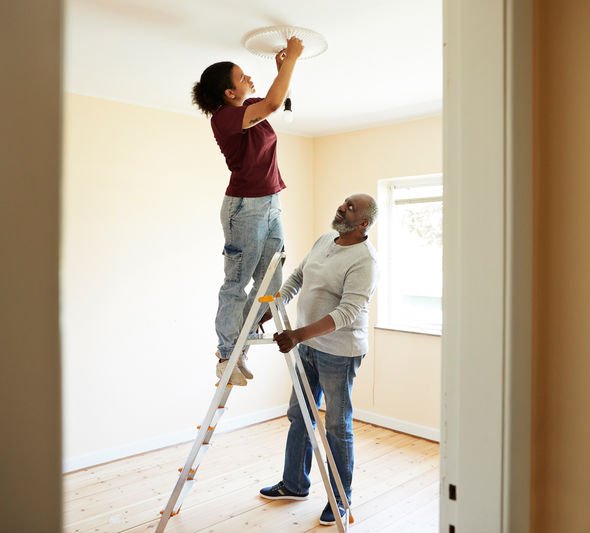 “Yes it will be a hit to people’s pockets in the short-term, but there’s no doubting that households will be saving on their energy bills in the long-term.

“The ban is a gimmick. Past governments forced people to replace their incandescent bulbs for fluorescent lights, and now they want people to get rid of those. The policy was a complete fiasco, in my opinion.”

However, Minister for Climate Change, Lord Martin Callanan said: “Flicking the off-switch on energy inefficient light bulbs is a simple way that households can save money at the same time as saving the planet.

“Phasing out halogen bulbs in favour of LED alternatives that last longer, are just as bright and cheaper to run, is another way that we are helping tackle climate change.”

Express.co.uk readers previously responded to the news the ban would be introduced in September.

One wrote: “Looks like a ploy to boost the LED bulb and fittings industries.”

Another said: “It says we will have to buy LED bulbs which will be SLIGHTLY more. I beg to differ, they are a lot more, each bulb at least £3-£4 more.”

“Let’s hope they don’t LIE about the amount of light they give like they did last time low energy bulbs were introduced – Had to fit a 100w equivalent in my bedside light to replace a 40w ‘proper bulb,” another added.

“I have an led 50w replacement G10 in the kitchen and it is much dimmer than the Halogen bulb.”