Musks' past, present entanglements suggest he may not go through with Twitter buyout: report

In a commentary piece posted at Reuters this week, two authors suggest that Tesla CEO Elon Musk’s past suggests his recent agreement to purchase Twitter will not come to fruition.

In a piece headlined "Elon Musk probably won’t buy Twitter", authors Lauren Silva Laughlin and Gina Chon lay out the case that Musk’s ownership of Tesla, his connections to China, and other factors will ultimately make it difficult to move forward with officially acquiring Twitter. 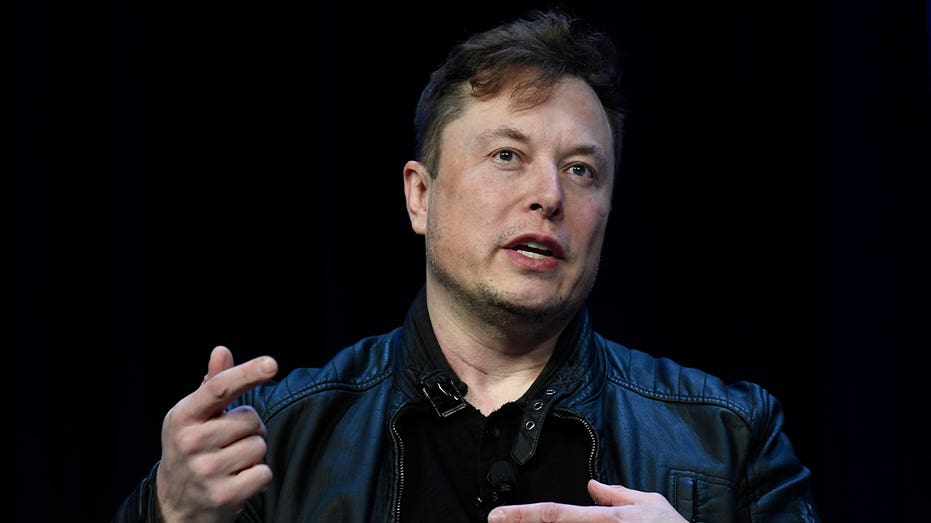 "Four years ago, Elon Musk vowed to set up a peanut brittle company to take on Warren Buffett’s iconic U.S. confectioner See’s Candies," the article explains. "Then he changed his mind. It wouldn't be surprising if Musk's $44 billion deal to buy social network Twitter went the same way."

Another "good" reason for Musk to get "cold feet", the authors explain, is the fact that Tesla’s stock has dropped roughly a fifth since Musk revealed his stake in Twitter weeks ago.

TWITTER EMPLOYEES DISTRAUGHT OVER MUSK BUYOUT, TOO 'IN SHOCK TO SPEAK': REPORT

"China is a major sticking point too," the article states. "Tesla produces half of its vehicles there, as well as a quarter of its revenue. But Twitter is no friend to the People's Republic, most recently for defying Beijing in its handling of content related to Hong Kong protests. China could easily hold Tesla to ransom if a Musk-owned Twitter didn’t play ball. That’s uncomfortable for a self-professed ‘free speech absolutist.’" 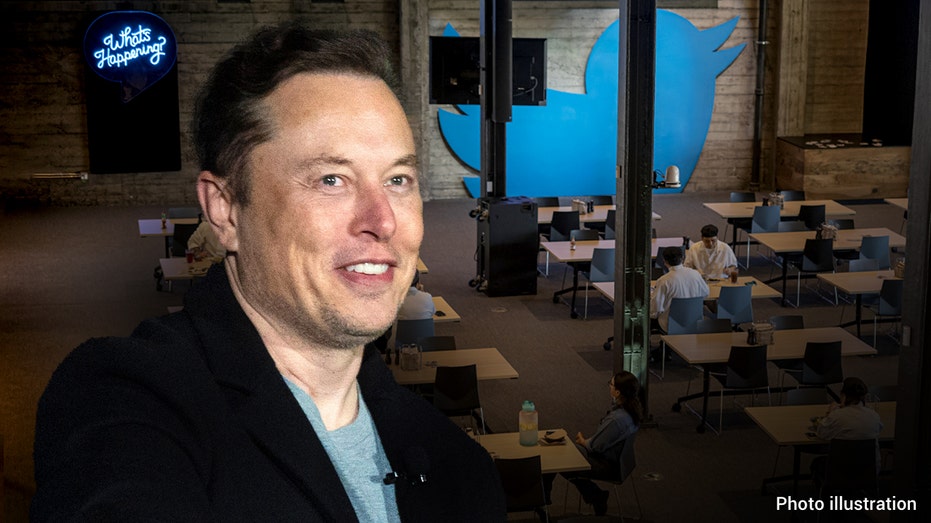 The article also mentions Musk’s previous vow, which many viewed as a joke,  to create a peanut brittle company to rival Warren Buffet’s See’s Candies brand.

"Then he changed his mind," the article says. "It wouldn't be surprising if Musk's $44 billion deal to buy social network Twitter went the same way."

The article goes on to explain that Musk’s vocal commitment to free speech could complicate the deal.

"In reality, Musk’s absolutism probably won't survive a Twitter deal anyway. European Union Commissioner Thierry Breton told the Financial Times this week that the company must police illegal or harmful content or risk being banned," the authors wrote. "In the United States, where regulators are less aggressive, other technology firms could effectively create the same threat. Apple, for example, gets to decide which apps appear in its influential store."

The article ends by explaining that the market is already anticipating that the Twitter deal could fall through.

"One thing makes it easier for Musk to walk away before any of this becomes a problem: The market partly anticipates it already," the article says. "Twitter’s stock is currently trading 11% below his offer price – a fairly wide spread for a deal with little antitrust pushback. Musk’s tweets criticizing some company actions – potentially flouting the merger agreement – already suggest he might be starting to lose interest. Most likely, Musk's attention will wander elsewhere. It wouldn't be the first time."

Representatives for Musk did not immediately respond to a request for comment from Fox Business.

The South African billionaire agreed to a deal to purchase Twitter earlier this week in a plan where Twitter stockholders will receive $54.20 in cash for each share of common stock that they own upon closing of the proposed transaction.

The purchase price represents a 38% premium to Twitter's closing stock price on April 1, the last trading day before Musk disclosed a 9.2% stake in the company. 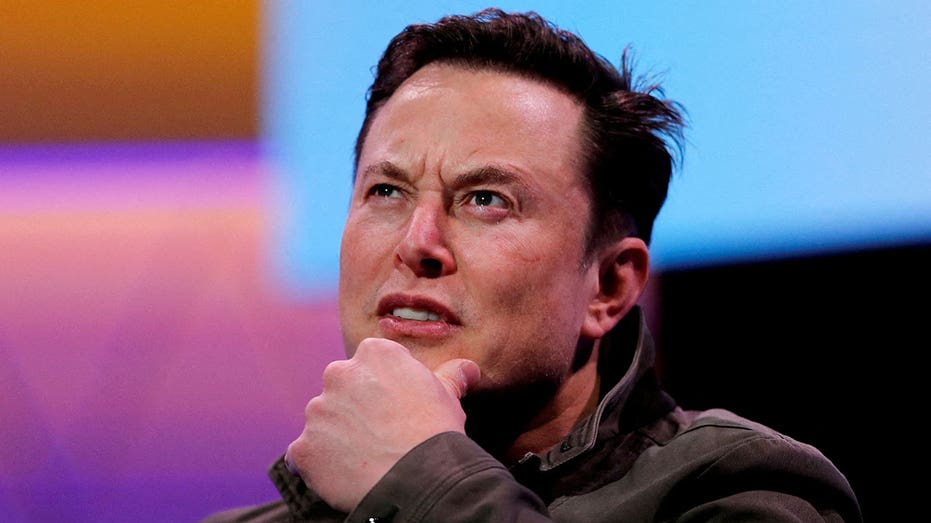 "Free speech is the bedrock of a functioning democracy, and Twitter is the digital town square where matters vital to the future of humanity are debated," Musk said in a statement. "I also want to make Twitter better than ever by enhancing the product with new features, making the algorithms open source to increase trust, defeating the spam bots, and authenticating all humans. Twitter has tremendous potential – I look forward to working with the company and the community of users to unlock it."