Between June and August, the building society has confirmed a wave of interest rate hikes to benefit its customers. This coincides with the UK’s inflation rate reaching an over 40-year high of 9.4 percent and is expected to exceed 13 percent in the coming months. As a result, savings are being diminished but Nationwide hopes to relieve some of the financial pressures being placed on households.

Recently, the building society launched a new issue of its One Year Triple Access Online Saver.

This account pays a “highly competitive” interest rate of 1.40 percent AER/gross per annum (variable) for 12 months.

It allows customers to make three withdrawals during the year-long term but any further withdrawals will cause the rate to drop to 0.10 percent for the remainder of the period.

On top of this, Nationwide is offering new issues of its one and two-year fixed rate ISAs, Bonds and Online Bonds, with rates ranging from 1.40 to 1.70 percent. 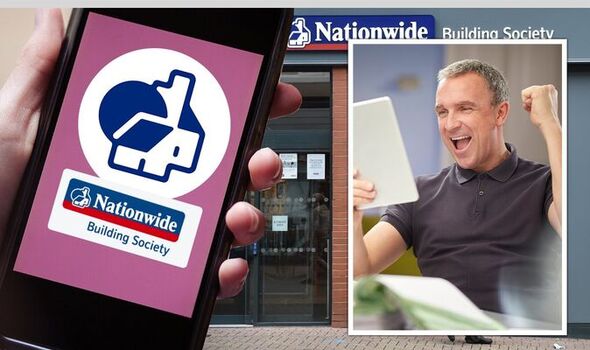 All current members who use the building society’s Loyalty Saver, Loyalty ISA and Loyalty Single Access ISA accounts will experience a rate rise to 1.25 percent gross/AER from August 1, 2022.

Tom Riley, the director of banking and savings at Nationwide, explained: “Many savers like to place at least some of their savings in an instant access account to give them peace of mind that they can access the funds should they need to.

“The new issue of our Triple Access Saver account pays one of the highest rates on the market and will appeal to those looking to save with a brand they know and trust.

“We always look to offer a wide range of accounts to suit the different needs of our members, which is why we have also increased rates for those who don’t need immediate access and want to save in a fixed rate bond or ISA.”

Notably, the building society increased the interest rate on its FlexDirect account to five percent.

This is available for new applications on balances up to £1,500 for the first 12 months and members who switch their current account can claim £125. New customers can get £100.

Debbie Crosbie, Nationwide’s chief executive, added: “Being able to offer highly competitive rates is one of the biggest benefits of mutuality.

“This market leading rate will help new and existing members make the most of their money, which is particularly important right now. 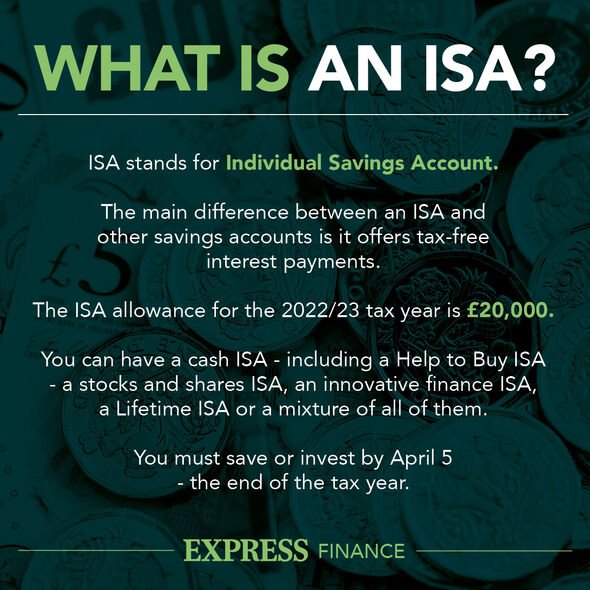 “The FlexDirect current account also has an introductory interest-free overdraft to give some peace of mind to those struggling financially and freeing them to focus on repaying other debts.”

Last month, the building society raised the rate on its One Year Triple Access Online Saver to 1.50 percent AER/gross per annum (variable) for 12 months.

Nationwide also confirmed it was offering a new issue of its One Year Triple Access Online ISA at the same time.

This savings account pays a hiked rate of 1.35 percent gross/tax-free per annum (variable) for 12 months.

On this hike, Mr Riley added: “Our Triple Access Online Saver and ISA accounts pay some of the highest rates on the market and will appeal to those wanting to save with a well-known high-street brand that they trust.

“At the same time, we are also increasing rates on our fixed rate bonds offering competitive rates for those who want to lock their money away for a period of time.”