ANCIENT stone tools dating back 8,000 to 7,000 years have been found at archaeological sites in the Middle East.

What's so unusual about this discovery is that the technique used to create them had previously only been found on 13,000 to 10,000-year-old Native American sites. 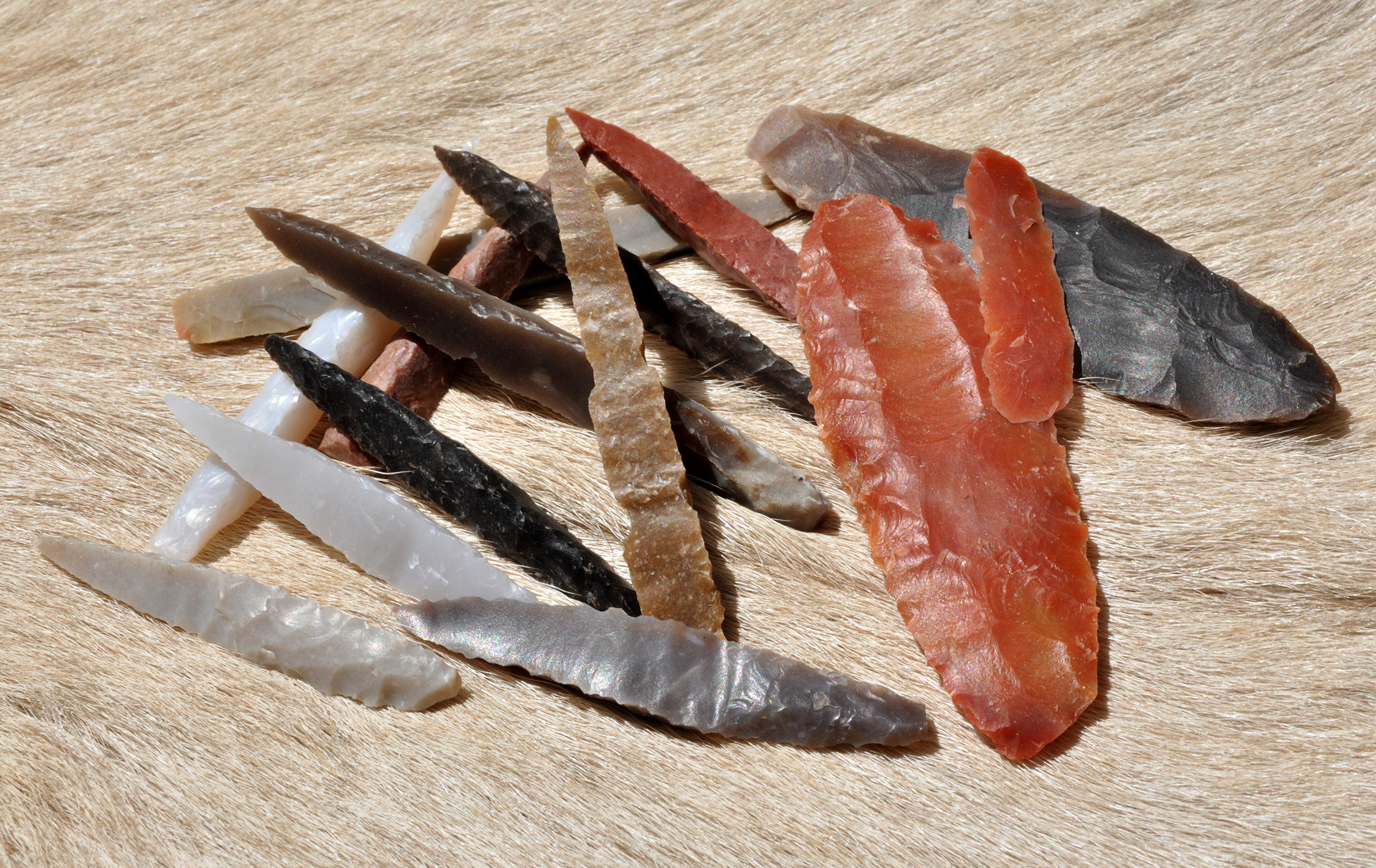 An international study is claiming this is evidence of two groups of human ancestors developing the same highly-skilled invention without ever meeting.

The technique the two groups were thought to be using is called 'stone fluting'.

It involves scrapping off pieces of stone until you're left with a point.

This point could then be used as an arrow or a spearhead and these items were found at the Arabian sites along with distinctive evidence of fluting. 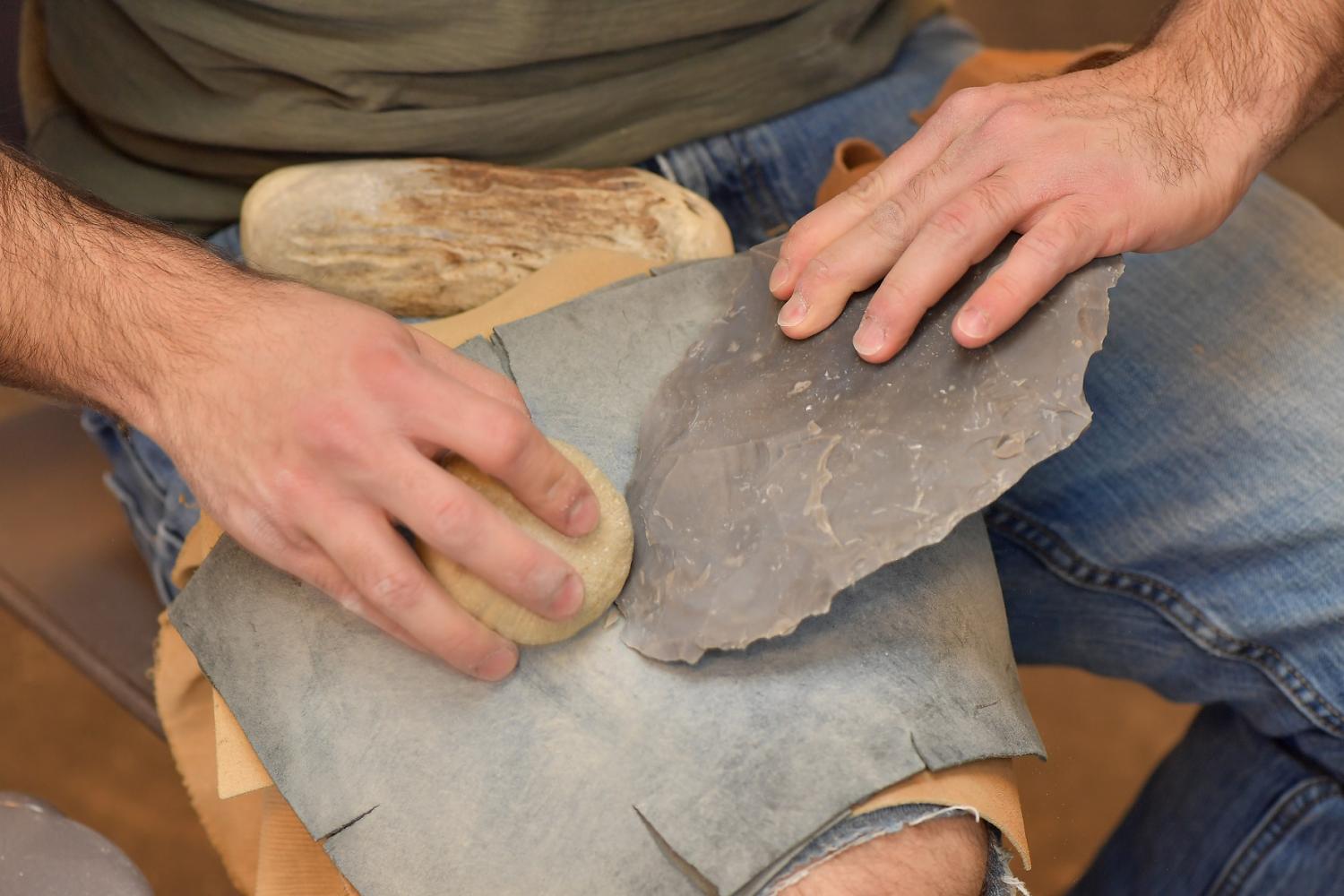 The archaeological sites in question are Manayzah in Yemen and Ad-Dahariz in Oman.

Difference in age and geographic location of the new discoveries compared to similar previous ones implies no connection between the human ancestors that made them.

It's therefore considered an example of cultural convergence.

That means similarities in the ancient people's existence may have led them to develop the same tool making method without ever interacting.

The study was led by an international team of archaeologists from the CNRS, Inrap, Ohio State University and the Max Planck Institute for the Science of Human History.

In other archaeology news, archaeologists think they've uncovered a murder victim from the Iron Age at a farm in the UK.

A new study is claiming that a rare mutated Neanderthal gene could be making some people more sensitive to pain.

And, a major Stonehenge puzzle has finally been solved after scientists located the origin of the monument's giant rocks.

Are you impressed by this stone tool discovery? Let us know in the comments…