They include 'heart on fire', 'head in the clouds' and 'woman with a beard' emojis that may prove popular. 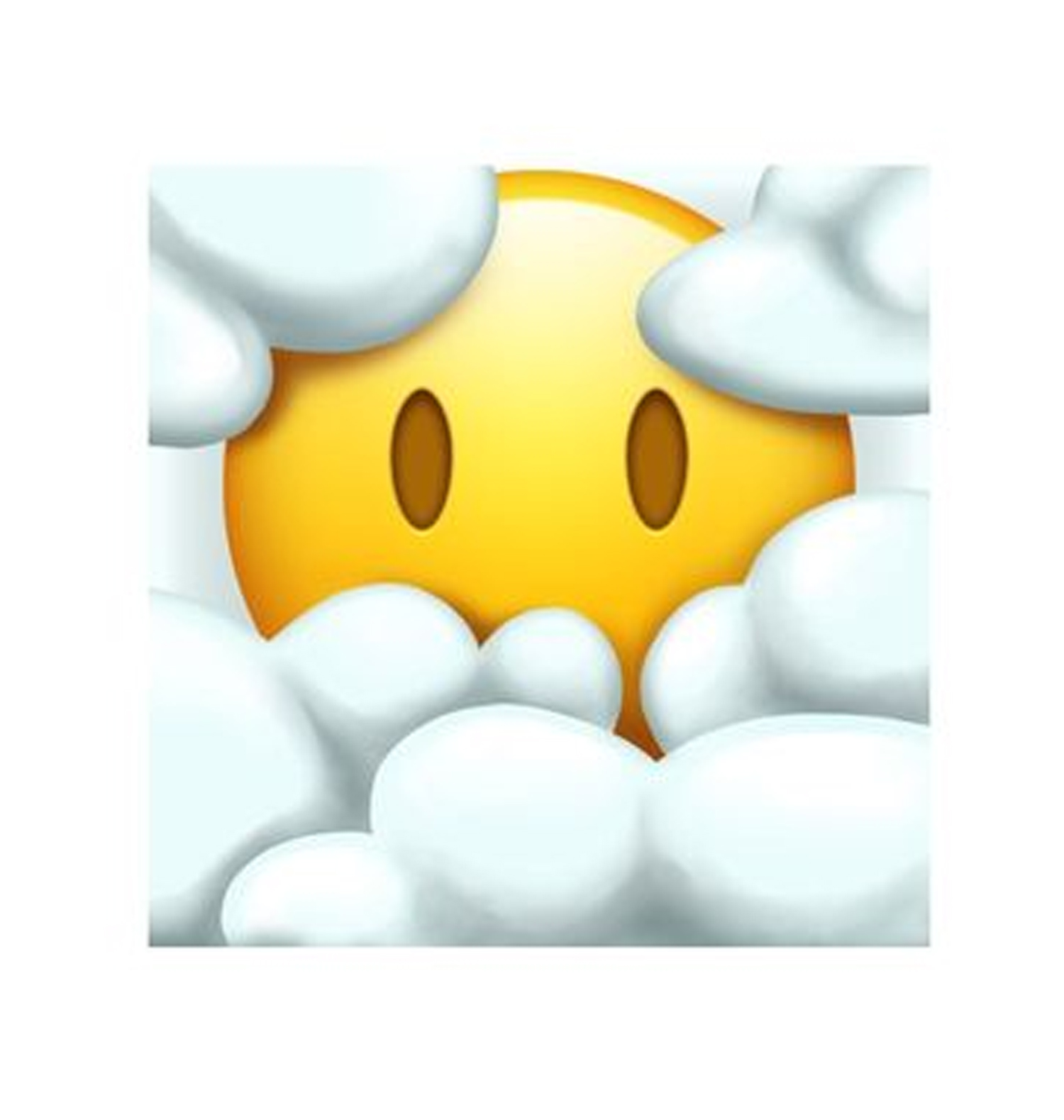 In total, 217 emojis have been approved and will be heading to devices throughout next year.

These include lots of new mixed skin tone options coming for couple emojis.

Compared to previous emoji updates from Unicode, this one is pretty minor because plans were pushed back due to Covid-19.

The Unicode Consortium's list is the central bank of approved emojis. 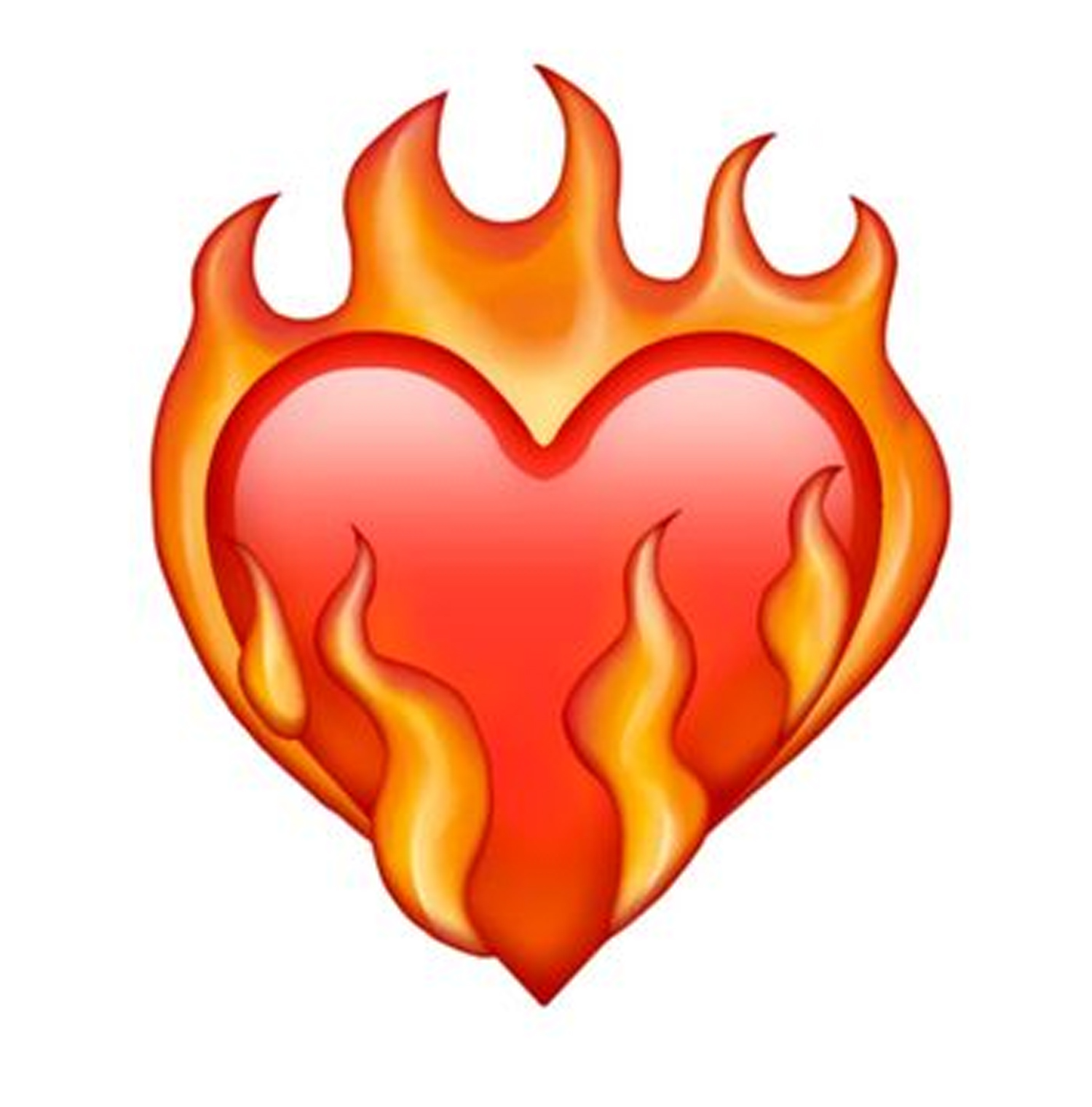 Companies including Apple, Google and Microsoft then apply stylised versions of the designs to their own operating systems.

This is why it can take a while for the new emojis to appear on your phone after they've been announced. 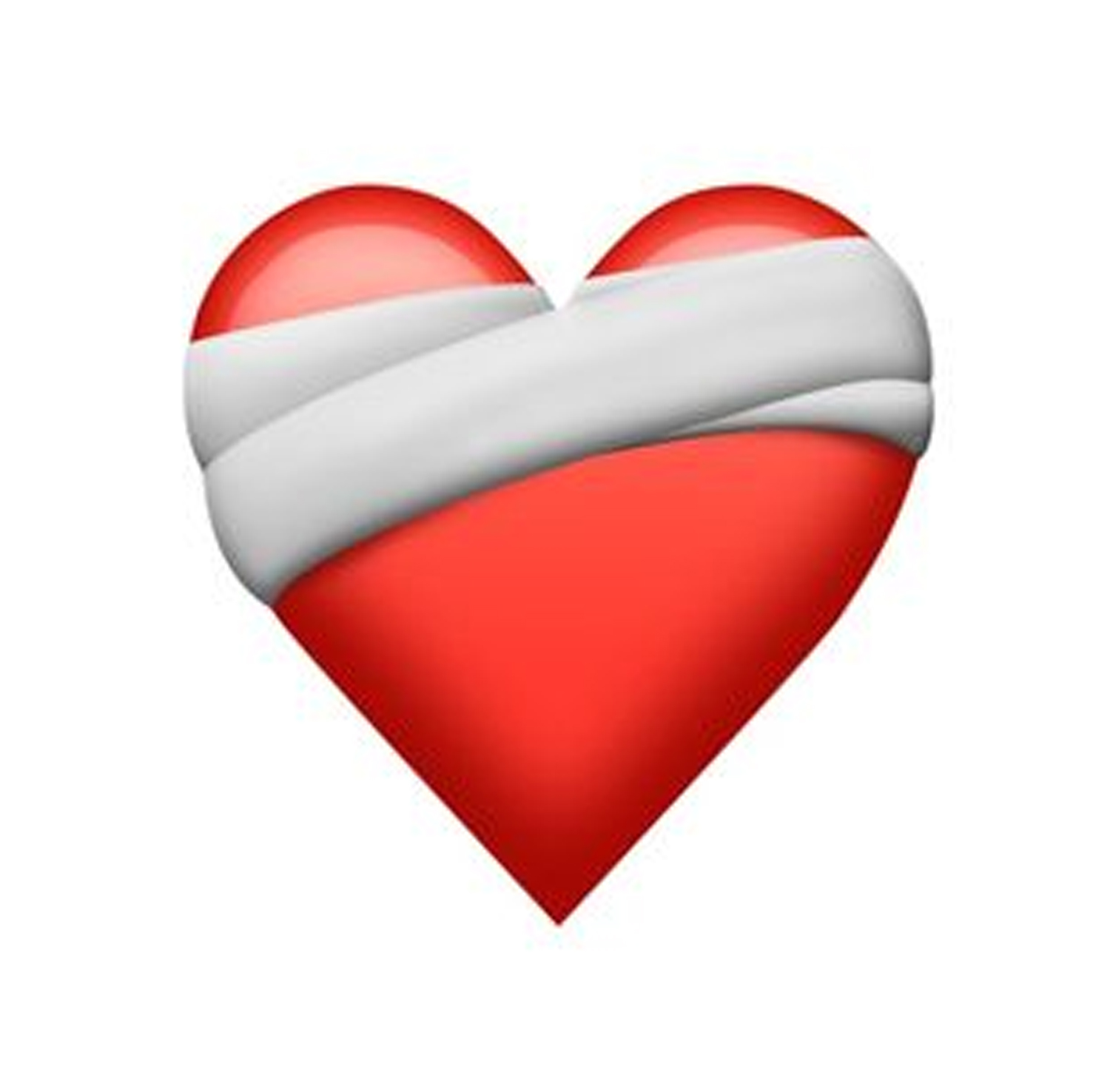 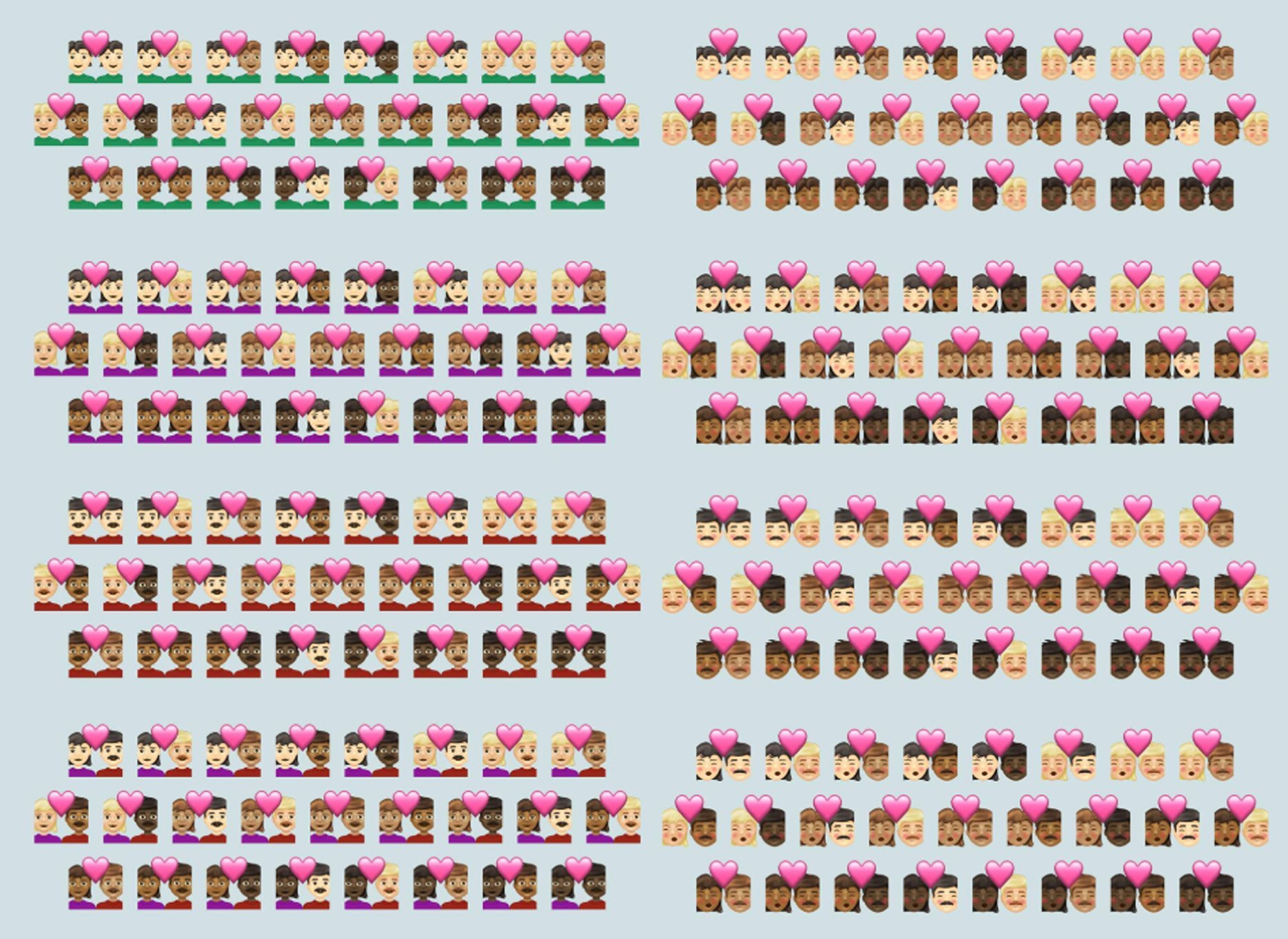 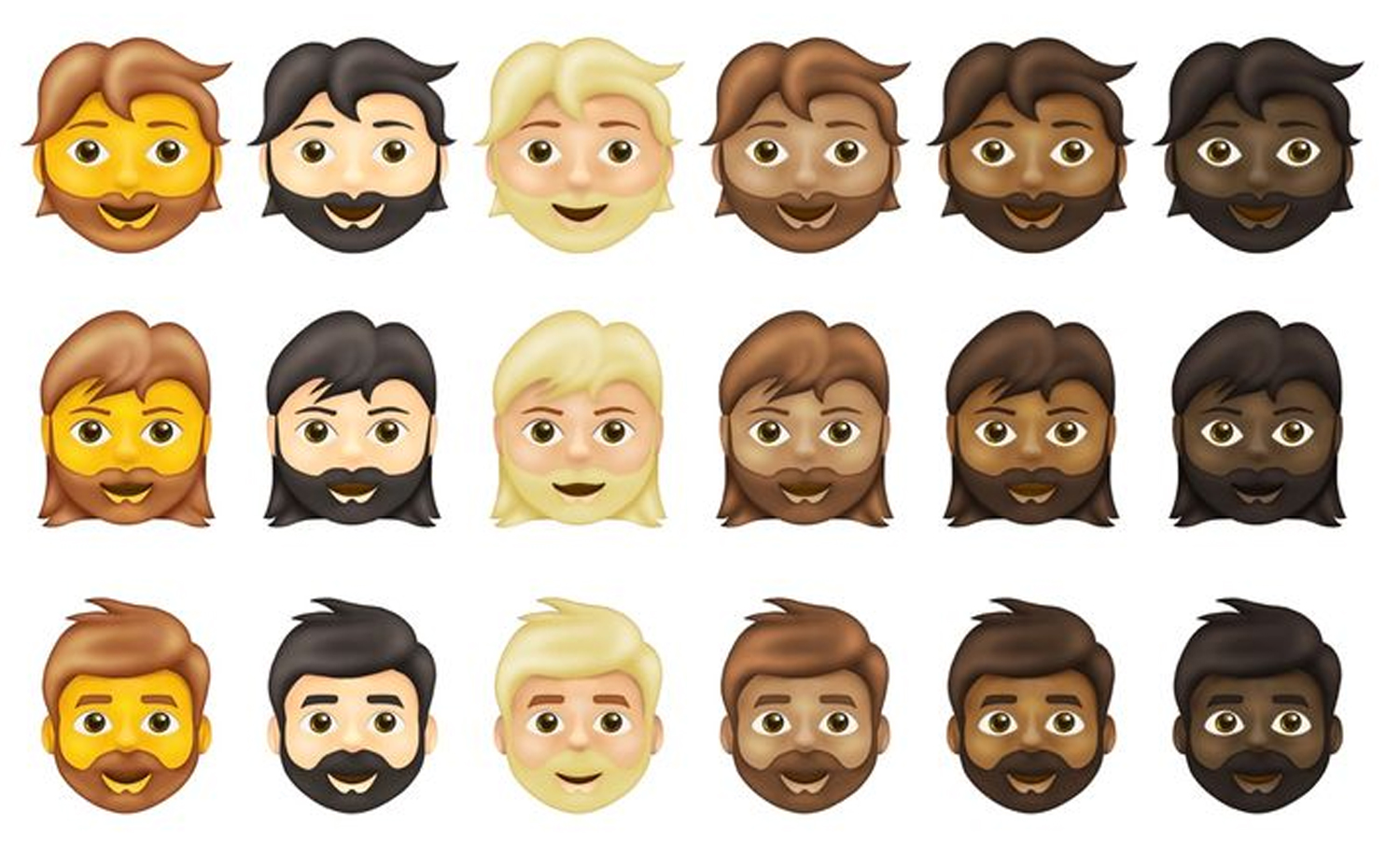 The release is being referred to as Emoji 13.1.

The main focus of it has been all the new couple options you can choose from, meaning couples could soon send an emoji that looks more like them.

The Emojipedia blog said: "Web apps may start seeing these updates in the coming weeks or months, while major OS updates are likely to be seen any time from January 2021 until potentially as late as October 2021.

"Technically there is no limitation on any vendor supporting these emojis immediately, should product timelines permit."

In other tech news, Google has added a handy new tool to its Maps app that shows you how prevalent Covid-19 infections are in your area.

Facebook is testing a new feature that would effectively merge WhatsApp with Facebook Messenger, according to reports.

And, TikTok says a gruesome video of a man committing suicide that went viral on its platform was spread deliberately.

What's your favourite emoji? Let us know in the comments…