The game was expected to launch alongside the next-gen console in November, but that dream is now lost. 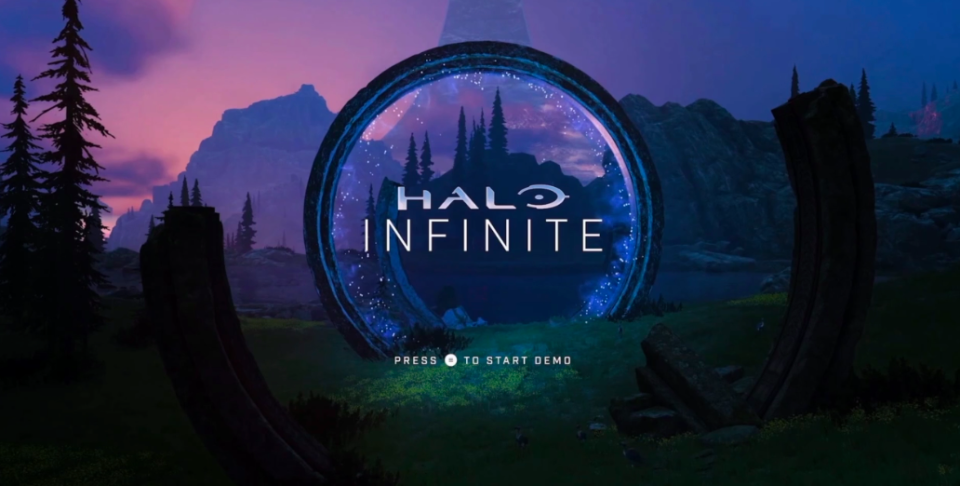 Instead, gamers will have to wait until 2021 to play Halo Infinite.

Worse still, there's no specific date set – so it could be many months before you'll be able to play the long-awaited title.

"Our vision at Xbox and 343 Industries has always been to deliver the most ambitious Halo game ever for our fans, while also balancing the team's well-being," said Xbox's Will Tuttle.

"To do that, we will need some more time to finish the critical work necessary to launch Halo Infinite, which will come in 2021." 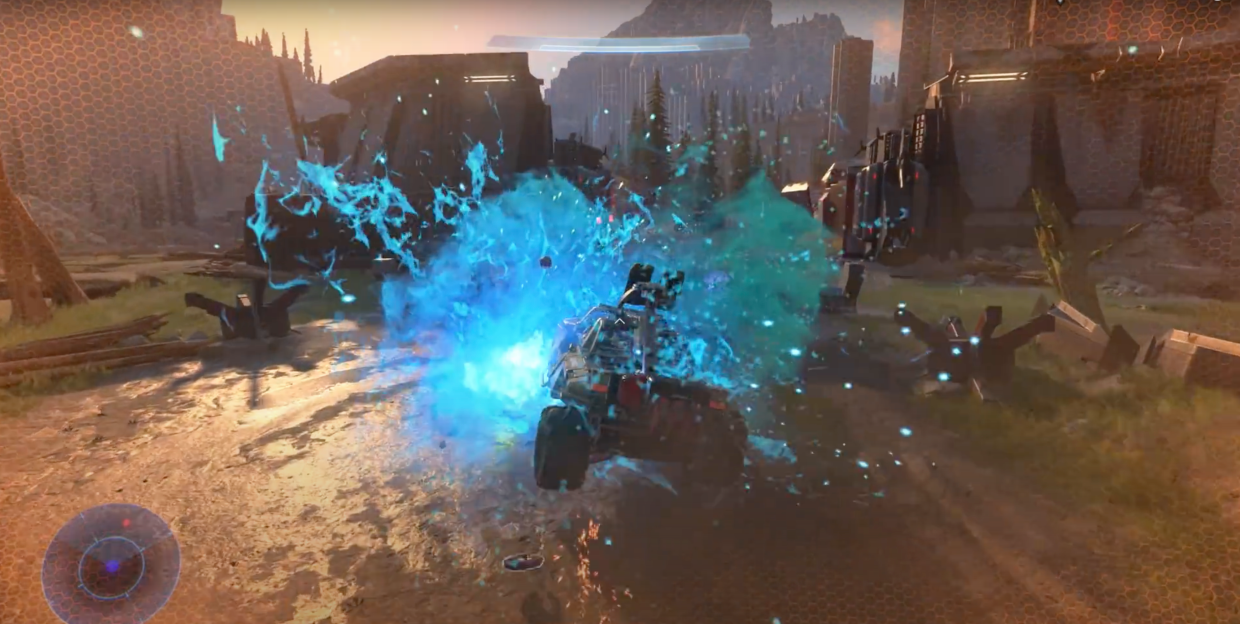 It was previously expected that Halo Infinite would launch alongside the Xbox Series X.

Halo is an iconic Xbox franchise, and is seen as a major sales driver for Microsoft's consoles.

The delay means the Xbox Series X will now be at a disadvantage compared to Sony's rival PlayStation 5 – also expected later this year.

Worryingly for Microsoft, the PS5 has a very impressive list of next-gen games.

These include a new Resident Evil game, as well as Horizon: Forbidden West – a sequel to the acclaimed Horizon: Zero Dawn.

Then there are other treats like Gran Turismo 7, Sackboy: A Big Adventure, and a graphically stunning remake of Demon's Souls.

It's also likely that popular and recent PS4 games will land on the PS5, including Ghosts of Tsushima and The Last of Us Part 2.

Microsoft, meanwhile, has offered up a slightly less mind-blowing list of games.

The big trump card in the Xbox deck is Halo Infinite – a Microsoft exclusive that will likely tempt longstanding fans of the franchise.

However, Halo Infinite's delay may hurt launch sales of the new Xbox console.

Other attractive titles include a new Forza Motorsport, Yakuza: Like a Dragon and Dirt 5.

It's a towering black box with a minimalist interior, and a familiar Xbox joypad. 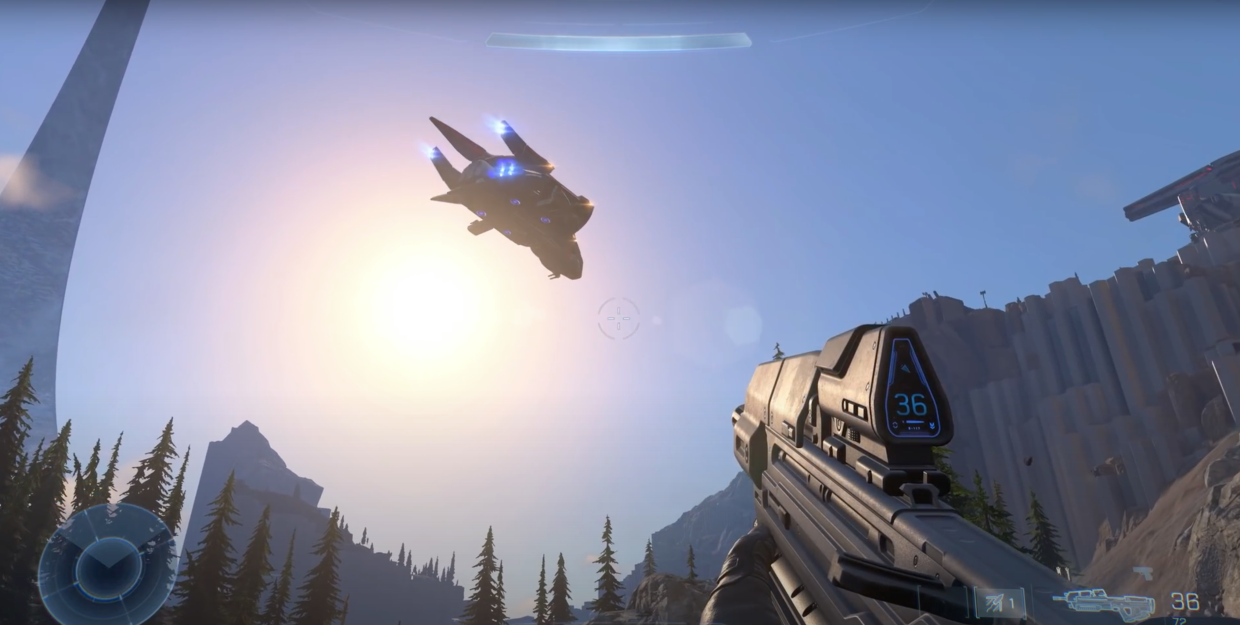 The Series X promises 12-teraflops of graphical output, slightly more than the PS5.

Teraflops – or rather, trillions of operations per second – are a way of measuring how faster a graphics card can work.

"They’re playing a game of chicken to see who blinks first," said Pachter, of Wedbush Securities, speaking to The Sun.

"Microsoft is fully prepared to price at $499 regardless of cost, but I think Sony is hopeful that they will announce first.

"Microsoft is going to wait for Sony to blink first."

Sadly, neither Microsoft nor Sony have confirmed pricing for either of their consoles – or even hinted at a range.

Currys driver sacked over 'creepy texts' to customers 'has lost everything'

In other news, a PlayStation fan has created an "all black" PS5 that disappointed gamers think looks much better than the real thing.

Here are some great Warzone tips and tricks.