New Mexico border rancher to Biden: ‘Do the right thing and finish the wall’ 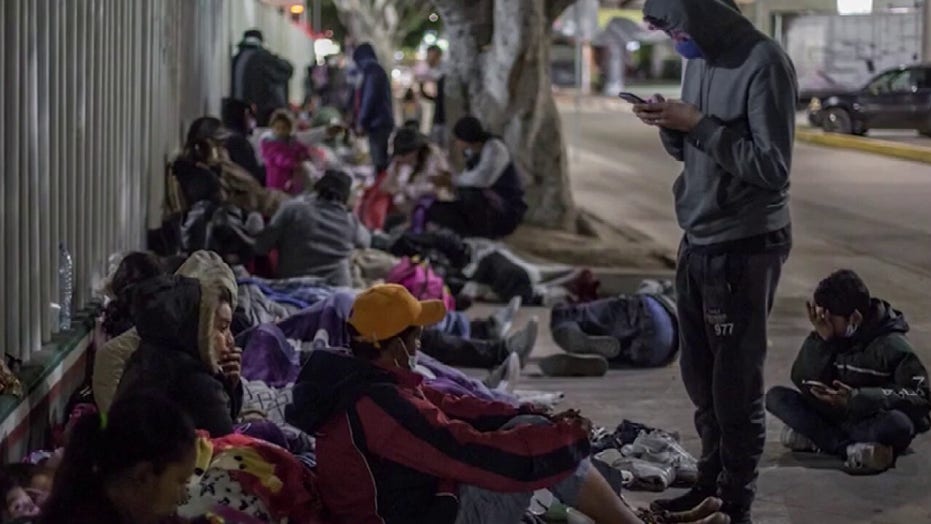 The influx of illegal immigration in the first month of the Biden presidency, coupled with the end of construction on the U.S.-Mexico border wall, is leaving a New Mexico cattle rancher feeling “terrorized,” he said Saturday night.

During the Trump administration part of the border wall was built along rancher Russell Johnson’s property, but after President Biden halted the project, a three-quarters-of-a-mile hole was left open.

“It’s a horrible feeling knowing that your ranch, your property, your family is now the funneling point of all the traffic that’s coming through this area now,” Johnson told “Watters’ World” host Jesse Watters. “This gap is right south of my house so all of this stuff is coming right by my house and my family is exposed to it on a daily basis.”

Johnson said he feels the need to travel, weapon in hand, around the property his family has owned for 100 years to have “some sense of security.”

He said Border Patrol agents in the area are stretched so thin because of the crisis that some are letting some migrants crossing illegally come a few miles into the United States.

“They feel they have better chances of detecting and apprehending these individuals by letting them come north and trying to catch them at those points,” he explained.

He said in the meantime “they’re terrorizing our ranch in between in the three-mile stretch.”

The rancher told Watters he’d like to tell President Biden to “do the right thing and finish the wall project.” He added the belief that the project is just simply a wall is a “misconception.” It will also include improved weather access roads, censor packages, lighting and integrated camera towers, he said. “It’s a complete and total package – it’s not just about the wall,” he told Watters.

The Biden administration’s decision to stop construction on the wall “took away any sense of hope for security for my family, the American public and our livelihood,” he added.