A Florida woman is suing Walmart, claiming they fired her after she complained that the location she worked at failed to provide reasonable accommodations for her to pump breast milk after she gave birth.

In a federal lawsuit filed July 7, the woman alleges that she was harassed and not afforded privacy when she needed to take pumping breaks at work, only to be terminated two days after she complained to a general manager.

The complaint says that she would "be constantly interrupted by random individuals coming into the room while she was pumping breast milk, causing her great discomfort," adding that the woman, who was a deli worker and baker at the northern Florida Walmart location faced harassment from a store manager and deli manager when she took breaks.

The complaint, filed in the Northern District of Florida, does not provide examples of the alleged harassment. Fox Business reached out to her attorney for details, but he was unavailable. 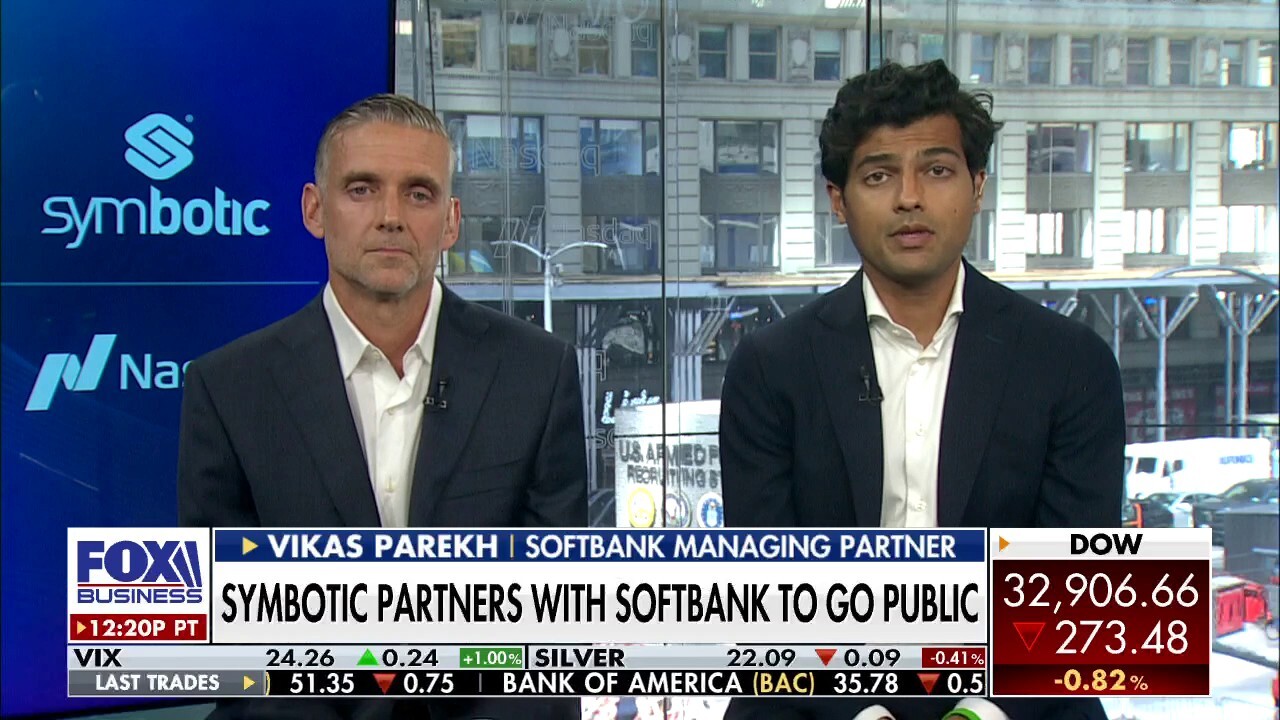 The complaint goes on to describe how the room the woman was given to pump would often be locked when she needed it, and that she would have to wait up to an hour for someone to open it for her. She also claimed that male coworkers would be working in there while she pumped, which made her uncomfortable.

The woman claims that she asked a deli manager for "reasonable accommodations," showing him a doctor's note, but he allegedly "informed her that WAL-MART does not accept doctor’s notes."

The lawsuit says that on Jan. 14, 2021, she complained to a Walmart general manager, stating that she was being subjected to discrimination in violation of Title VII of the Civil Rights Act and the Pregnancy Discrimination Act.

Two days later, she was fired. 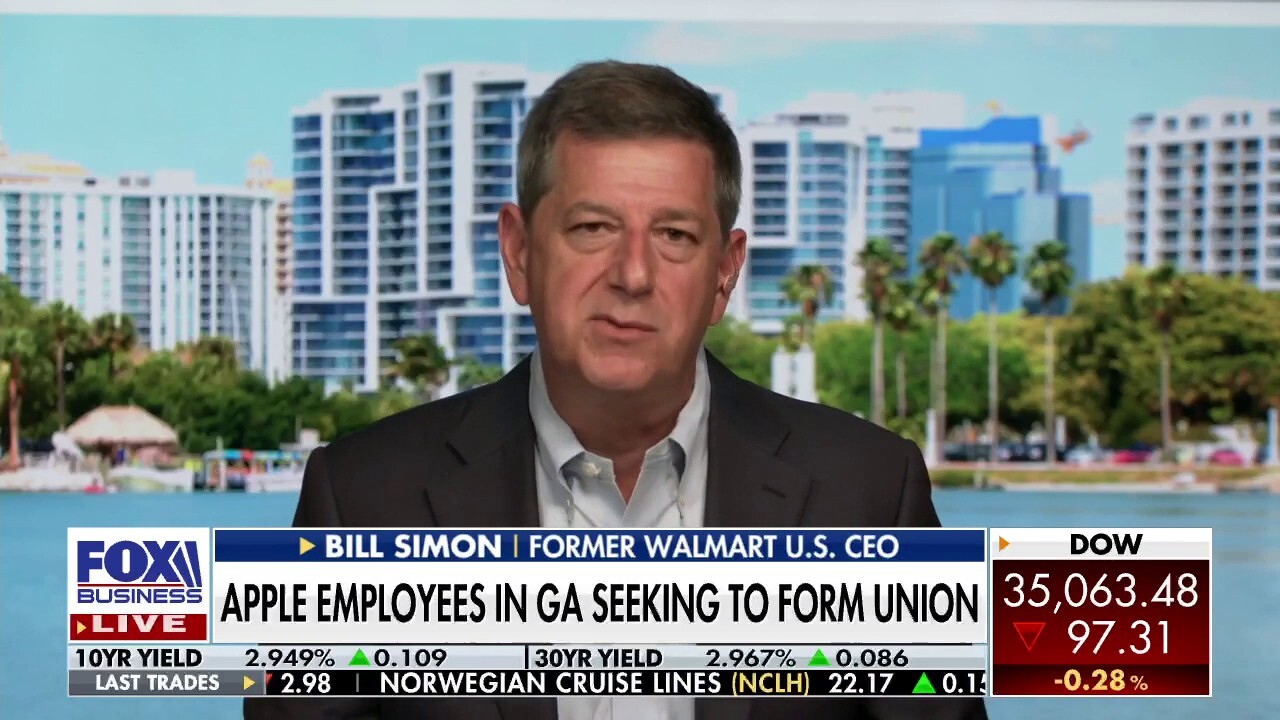 FORMER AMAZON EMPLOYEE SUES COMPANY, ALLEGES SHE WAS FIRED FOR GETTING ‘LONG COVID’

"It is clear that Defendant saw Plaintiff’s pregnancy and her restrictions/need to pump breast milk as problematic and utilized same as a substantial motivating reason in its decision to terminate her," the complaint states.

Walmart spokesperson Randy Hargrove said in a statement that the company "does not tolerate discrimination or retaliation of any kind," and believes management provided the woman "with the necessary breaks to express milk in a secure, clean and private area."

The statement added that the decision to terminate the woman was based on "excessive absences that were unrelated to any breaks or protected activity." The lawsuit, meanwhile, claims that the woman "was an excellent worker with no significant history of attendance, performance, or disciplinary issues." 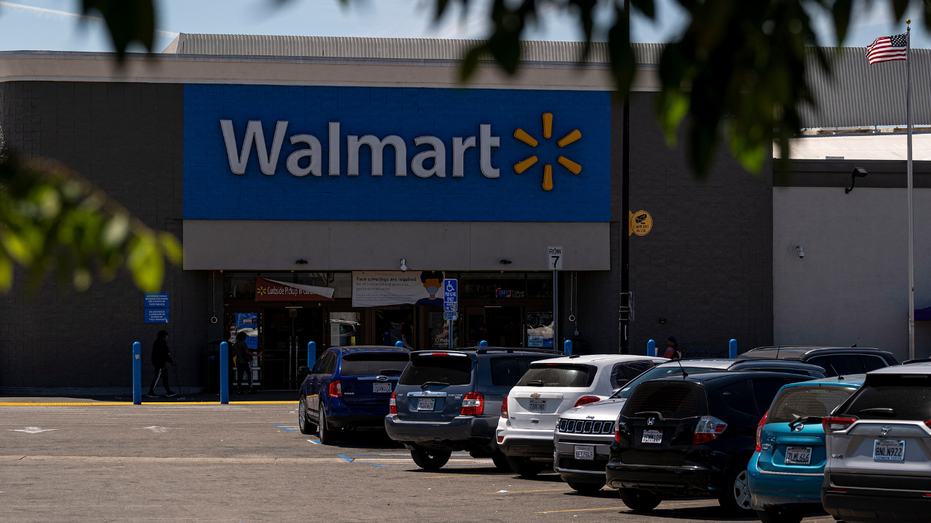 "Our pregnancy policy has always fully met or exceeded both state and federal law," the statement continued," adding that the woman had brought her case to the Florida Commission on Human Relations. The commission's determination, dated March 28, 2022, was that "there is no reasonable cause to believe that an unlawful practice occurred."

Despite that finding, the Equal Employment Opportunity Commission also heard her case and granted her a right to sue.