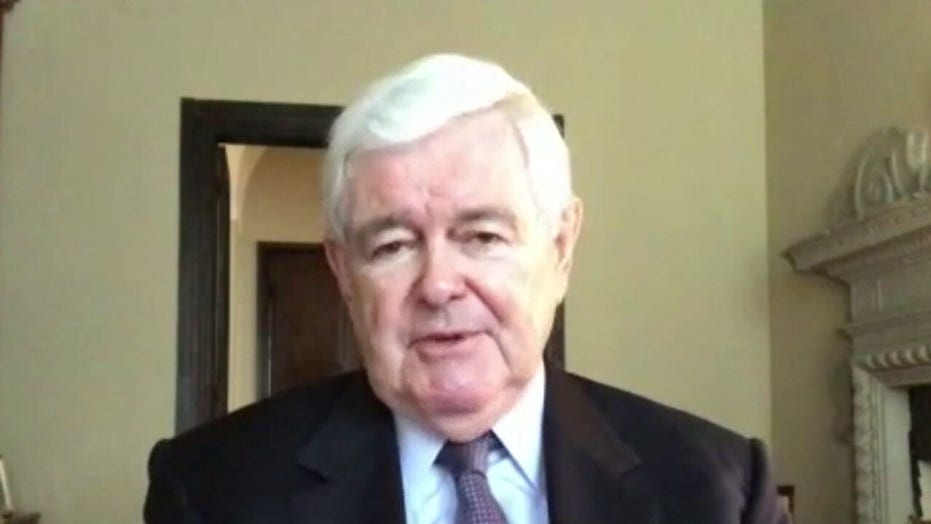 One doesn’t always need to read a newspaper or a report by some prominent think tank to examine the major issues of our troubled world. Sometimes, a well-done novel can be just as effective, if not more so, while of course providing entertainment.

Through Allon’s thrilling adventures, Silva has discussed Russia, the Catholic Church, and the terrorist threat from the Muslim world, among other issues. In Silva’s newest novel "The Order" which will be released on July 14, he also deals with the alarming surge in anti-Semitism worldwide over the last few years. He links the problem in part to what he calls far-right populism in Europe.

I discuss The Order with Silva on this week’s episode of my podcast “Newt’s World.” In the novel, Pope Paul VII’s private secretary summons Allon to Rome after the Holy Father dies suddenly. The Catholic world has been told that Paul died of a heart attack, but the secretary, Archbishop Luigi Donati, suspects he was murdered for reasons that have implications for the Church far beyond Paul’s death. Allon must race to find the truth as a shadowy Catholic society with ties to the European far right plots to control the papacy.

Interestingly, when Silva first introduced Allon to the world years ago, he thought there was far too much anti-Semitism and anti-Israel hatred for an Israeli character to work in the mass market. He explained to me that providing people a greater understanding of what it means to be an Israeli and an Israeli intelligence officer is one reason for the series’ massive success.

In his new book, Silva explores the sources of anti-Semitism and notes importantly that the virus of Jew-hatred did not begin in Nazi Germany — far from it. There was a long and brutal history of massacring Jews in Europe, and the Holocaust was meant to be the pogrom to end all pogroms.

Silva and I also discuss a host of important subjects from the Catholic Church, to Islamic terrorism, to the coronavirus. We also delve into the world of art, which plays a central role in Allon’s — and therefore Silva’s — life. As with most great novelists, Silva spends more time in the head of his main character than his own.

I hope you will listen to this week’s episode to enjoy a highly entertaining and insightful conversation. I also hope you will tune in for my next episode, set to air Wednesday, on reinventing American education today.