On Thursday morning, Nintendo unveiled a flurry of new and new-to-Switch Mario-centered games that will launch over the next few months, timed with the 35th anniversary of the character’s introduction in the original “Super Mario.”
The new titles are a mix of the old and the new, tapping into nostalgia with revamped classic titles and experimenting with newer form factors like real-life toys.

“We are marking this significant milestone with a wide variety of games and experiences that all generations of Mario fans, from here to the Mushroom Kingdom, can enjoy together,” Nintendo of America president Doug Bowser said in a press release. 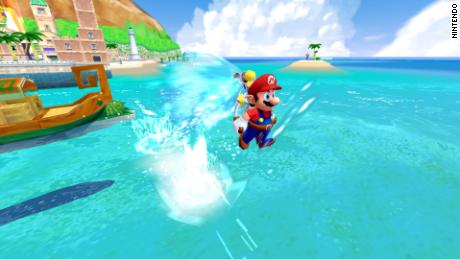 In the nostalgia camp, “Super Mario 3D All-Stars,” coming on September 18, is a compilation of three more modern games in the franchise: “Super Mario 64,” “Super Mario Sunshine” and “Super Mario Galaxy,” with graphics enhanced for the Switch console. Nintendo is producing only a limited run, and the game will be available until March 31.

A reboot of the original “Super Mario All-Stars” — a 1993 compilation of the first few Mario games — is also coming to the Switch on Thursday with improved 16-bit graphics. 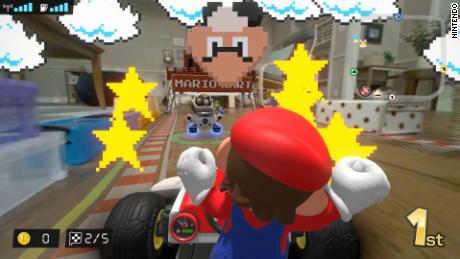 Other nostalgic gaming experiences coming to the Switch with a modern spin include “Super Mario Bros. 35,” which sounds like a Fortnite-like battle royale to be the last Mario standing but with retro graphics. It too is a limited-time game, available from October 1 to March 31, for Nintendo Online subscribers only. 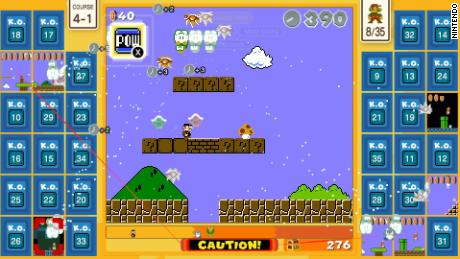 Coming February 21 are “Super Mario 3D World” and “Bowser’s Fury,” titles originally for the Wii U that will be available on Switch with an online multiplayer mode.
Also among the new releases is a new spin on a favorite title. “Mario Kart Live: Home Circuit,” coming October 16 for $99.99 for the kart and gates (the game itself is a free download), combines augmented reality with remote-controlled cars — both new and old tech — to let players set up races in their home. 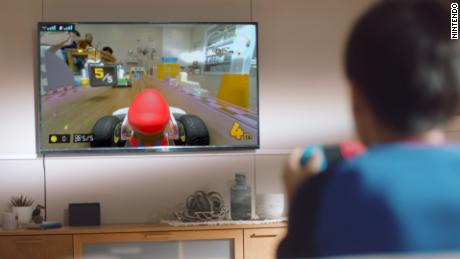 The Nintendo Switch (or Switch Lite) console becomes a controller for a real-life toy car that has a built-in camera to see its surroundings. You put toy gates up in your home to create a course for your cart. Onscreen you’ll see your home scenery, along with fictional objects like Mario’s gold coins, special items and your competition. For multiplayer mode, other players who want to participate will need to buy their own systems and kart.
Nintendo is also using Mario’s anniversary as an opportunity to sell more retail merchandise, with Mario-themed products coming from Monopoly, Puma, Jenga, Lego and more. It will also hold several fan events in September and beyond, including special quests and courses in select titles.
Source: Read Full Article