Sen. Rob Portman: Russian invasion of Ukraine would be a ‘terrible mistake’ as border tension mounts

Sen. Rob Portman, R-Ohio, joined ‘America’s Newsroom’ to address heightening tension between Russia and Ukraine as the Kremlin continues to amass troops on the Ukrainian border.

As Rabbi Charlie Cytron-Walker was preparing to begin Saturday services on the morning of Jan. 15, 2022, he welcomed a man who had knocked on the window and looked cold inside his synagogue. Cytron-Walker made the man tea and then began his livestreamed Shabbat service. With his back turned to the man, the rabbi recalls hearing a click, turning around, and seeing a gun.

For over 10 hours, this man held Rabbi Cytron-Walker and three other congregants hostage at Congregation Beth Israel in Colleyville, Texas.

The attack at Congregation Beth Israel was a blatant act of antisemitism and terrorism. Unfortunately, such acts are proving less of a rarity as senseless violence grows far too common in Jewish communities across the United States.

In 2018, 11 congregants were killed and six were injured at the Tree of Life synagogue in Pittsburgh, Pennsylvania. In 2019, one congregant was killed and three others were injured at the Chabad of Poway in southern California. In 2020, the Anti-Defamation League (ADL) reported about 2,600 antisemitic incidents in the U.S. Five years prior, the number of reported incidents was about half that many. 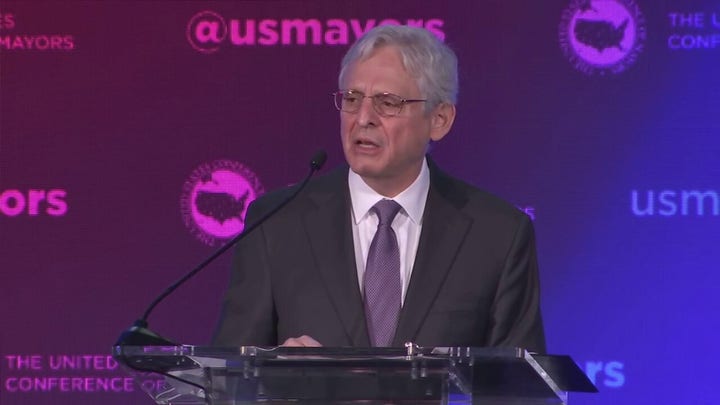 Across the board, we are seeing significant threats to faith communities. According to the National Consortium for the Study of Terrorism and Responses to Terrorism (START)’s Global Terrorism Database, there were 118 attacks in the U.S. targeting religious figures and institutions in the 10 years between 2009 and 2019. That number accounts for over 25% of all terrorist attacks in the U.S. during that period.

In addition to attacks, houses of worship in Ohio, New Hampshire and across the country have received direct threats – forcing them to have to take new measures to scale up their security. This should serve as a reminder that targeted violence against our houses of worship remains a prevalent threat, and that antisemitism in the United States is, unfortunately, still alive and well.

In the Senate, we’ve been working on ways to help strengthen the security of our religious communities. Last year, as members of the Homeland Security and Governmental Affairs Committee, we introduced our bipartisan bill, the Pray Safe Act. The legislation directs the federal government to establish a centralized clearinghouse of safety and security best practices, training resources, grant application information, and other assistance – all dedicated to securing houses of worship and faith-based organizations.

The government has a lot more work to do in countering and preventing terrorism so we do not have to face these threats anymore.

The Pray Safe Act will help to address many concerns brought to life in this hostage situation. It will create a place for religious institutions to access trainings – like the trainings received by the Congregation Beth Israel synagogue that Rabbi Cytron-Walker lauded for providing lifesaving knowledge that was integral to the survival of the hostages.

During nearly 11 hours of being held at gunpoint, Cytron-Walker recalled what these trainings had taught him, and used what he learned to wait for the right moment to take action against the gunman. The rabbi bravely threw a chair at the terrorist, creating the opportunity for the congregants to escape to safety.

In addition to training, Congregation Beth Israel was a recipient of FEMA Nonprofit Security Grant Program (NSPG) funds, which in part helped to pay for the synagogue’s camera system that Cytron-Walker credited for assisting the Federal Bureau of Investigation (FBI) to monitor the situation. The Pray Safe Act will improve nationwide knowledge of NSGP, which will in turn improve the current unequal distribution of these grant funds across different states.

Passing the Pray Safe Act will ensure that all houses of worship who face threats of violence and terror have information on security trainings and NSGP applications. 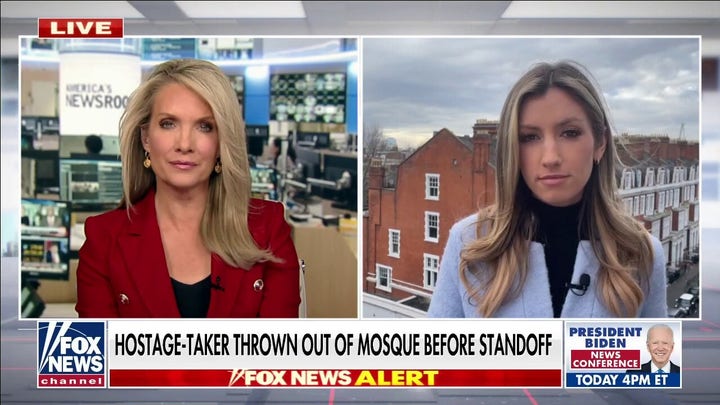 That being said, the government has a lot more work to do in countering and preventing terrorism so we do not have to face these threats anymore. International and domestic terrorists undoubtedly look to attack U.S religious communities. This is why Congress must get to the bottom of why the Congregation Beth Israel hostage-taker, Malik Faisal Akram, was allowed entry into the United States.

Congress must also combat domestic violent extremism originating within our country. These acts of violence, especially against our religious communities, threaten our First Amendment right to freedom of religion.

No one should fear for their life when they enter a house of worship to reflect and pray, nor should houses of worship have to be locked down to keep their congregants safe. Yet as the horrific events at Congregation Beth Israel showed us, this is the new normal for far too many faith communities throughout the country.

Addressing antisemitism and hate of all forms is a fight that no single piece of legislation can solve, but there are steps that Congress can take today. It’s time for Congress to pass the bipartisan Pray Safe Act and make sure that religious communities have the resources that they need to pray and gather in peace.