NY GOP lawmaker rips Democrats redistricting her seat: If they can’t win by the rules, ‘they’ll change’ them

Malliotakis blasts Democrats: If they can’t win by the rules, ‘they’ll change the rules’

Rep. Nicole Malliotakis, R-N.Y., ripped Democratic colleagues for their push to redraw her district on "Mornings with Maria" Wednesday, arguing they're attempting to "tilt the scale" and silence the people she represents.

REP. NICOLE MALLIOTAKIS: Well, we know one thing from the Democrats this year, it is that if they can't win by the rules, they'll change the rules. In Washington, they've tried it with trying to get rid of the filibuster in the Senate, their proposals to pack the Supreme Court, their attempts to radically change our election laws three times. We were able to defeat them, and we will make sure that we hold on to this seat.

But I do need everyone's help. The reality is they are trying to change the boundaries of my district to tilt the scale, to eliminate New York City's only Republican voice in Washington. And more importantly, silence the voices of the people that I represent who overwhelmingly said they did not want Max Rose, my predecessor, did a lousy job. They do not want Bill de Blasio, who's now saying he may run in the district, so I'm going to continue to fight back. And I need everyone's support. 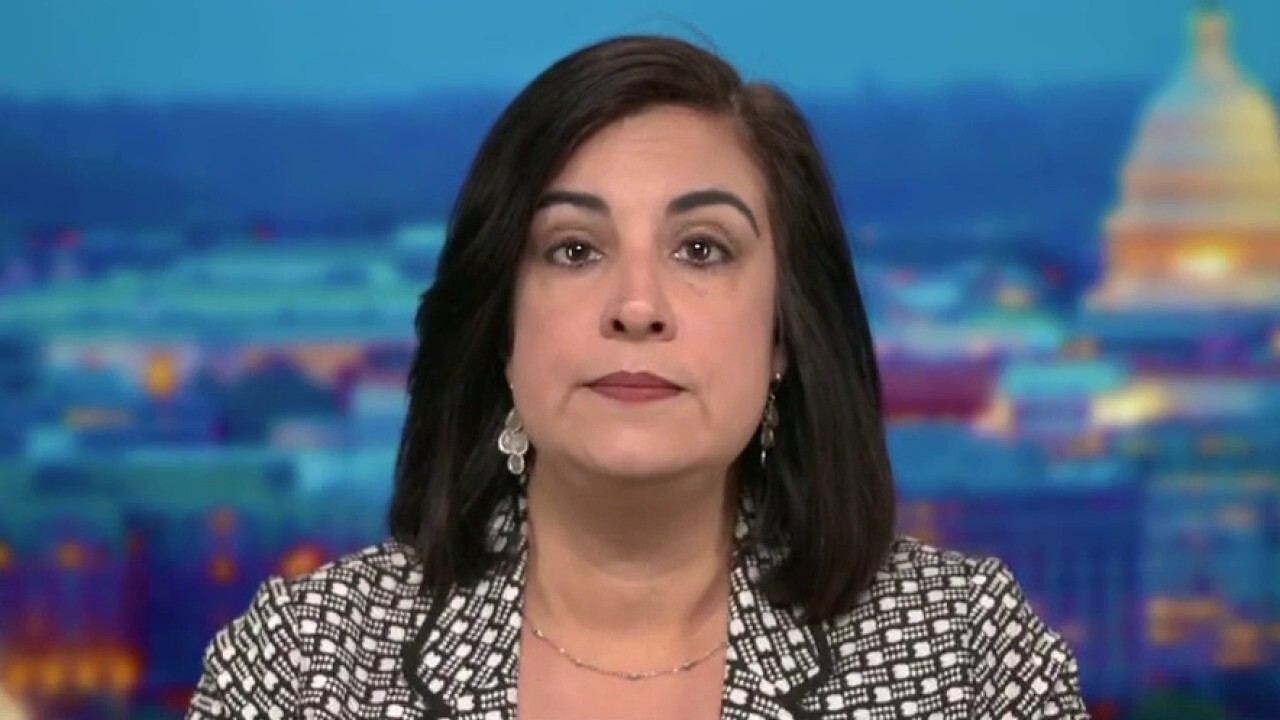