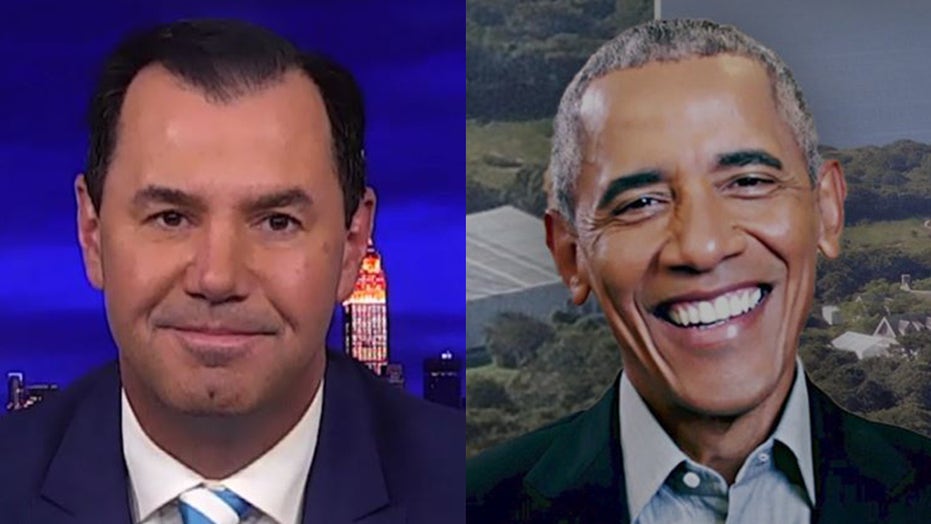 New York Times columnist Maureen Dowd’s comparisons of former President Barack Obama to “The Great Gatsby” and Marie Antoinette were apparently too extreme for many liberal fans of the ex-commander-in-chief on Twitter this weekend.

Many social mediaites suggested Dowd was being a “Karen” for penning the critical piece, while others accused her of being “jealous” that she wasn’t invited to Obama’s celebrity-packed Martha’s Vineyard birthday party last weekend.

And there was more than a little Trump “whataboutism” in the fast-flying tweets.

Dowd, a Pulitzer Prize winner, criticized the 44th president for his 60th birthday bash, which oozed ostentatiousness and seemed to favor A-listers over the less famous friends who were once the wind beneath his wings when he was just a junior U.S. senator from Illinois.

“The party crystallized the caricature of the Democratic Party that Joe Biden had to fight against in order to get elected,” Dowd pointed out in her piece, titled “Behold Barack Antoinette,” published Saturday. 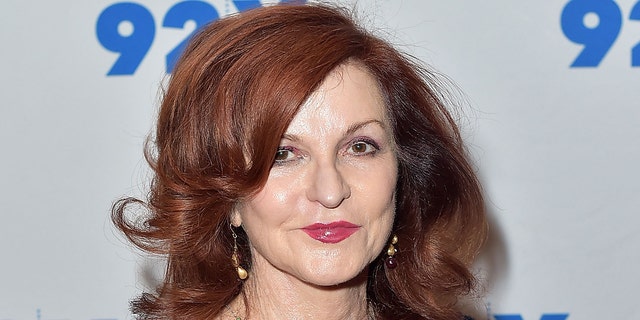 Many of the guests invited to what was initially supposed to be a 500-person event were summarily uninvited after the former president received widespread backlash for having a potential “super-spreader” event while the delta variant of the coronavirus is spiking. Nevertheless, a massive tent was seen erected on Obama’s Massachusetts property to accommodate the scaled-back gathering. 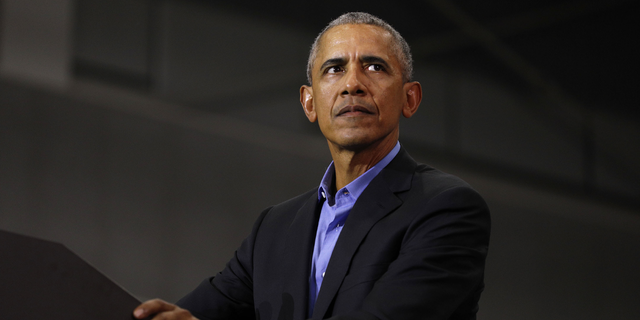 Dowd pointed out the ousted partiers tended to be people like political operatives David Axelrod and Rahm Emanuel, who helped Obama become the man he is today, while uber-celebrities like Beyoncé and John Legend made the cut.

Kicked-to-the-curb guest Stephen Colbert later joked Obama had to scale back the guest list to “only his closest Beyoncés.” 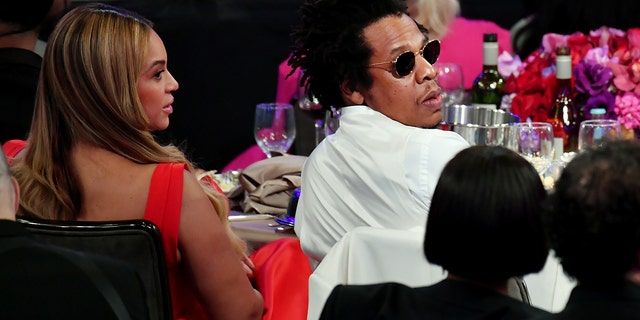 “Whether the party was 500 or 300 or 30, Obama should have made sure to have the people there who made the moment possible, the ones who worked so hard to get him elected and cement his legacy,” Dowd mused.

She compared Obama to F. Scott Fitzgerald’s Jay Gatsby having lavish parties on his lawn to get Daisy to notice him – except Obama did it, she wrote, because “Being cool is important to him.”

“One difference is that Gatsby opened his house to the uninvited,” she added. “Obama closed his house to many of the invited after getting flak for hosting ‘a celebrity mosh pit,’ as Stephen Colbert called it, while officials were telling people to mask back up.’”

Nuanced as the article was, Obama Twitter wasn’t having it.

Another added, “Trump and the republicans have one spreader event after another. But Maureen Dowd attacks Barack Obama’s 60th Birthday bash. Everybody there was vaccinated Maureen. It was no spreader event. And you weren’t invited.”

“he’s just not that into you, maureen. get over it,” a third mocked.