Obama's former DHS secretary: 'We have to enforce border security' 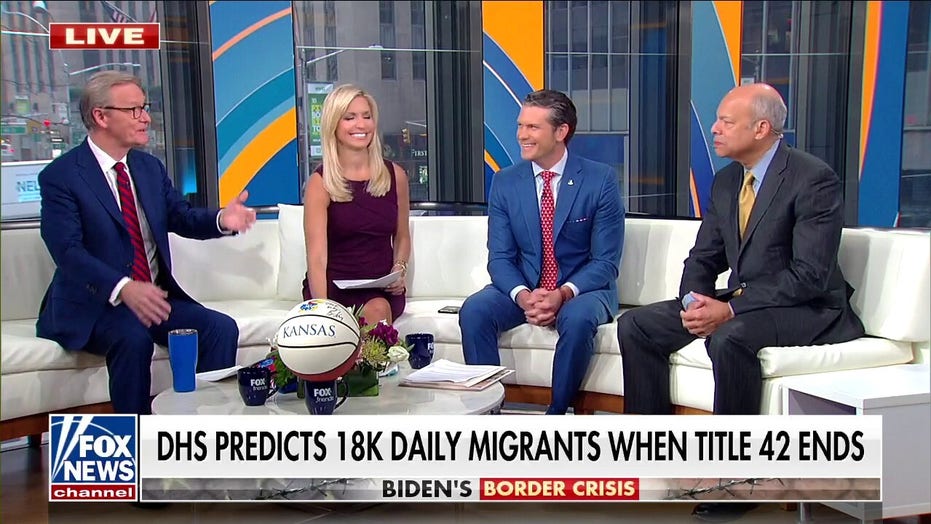 Department of Homeland Security (DHS) Secretary under President Obama, Jeh Johnson, is convinced a majority of Americans do want a “secure border” but warns the current trend of migrant encounters is not “sustainable.”

“Most Americans, I believe, want to give people who’ve been in this country for 10 or more years an opportunity to get on the books, but most Americans also want a secure border,” he continued.

The Biden administration is expected to end COVID-related border policy Title 42 in May, which officials warn will likely spur an additional influx on an already-strained department.

Border Patrol agents currently encounter around 7,000 migrants trying to cross the southern border each day, and experts expect this number to climb to as many as 18,000 per day when Title 42 is lifted.

“Seven thousand a day is not sustainable in multiple respects,” Johnson stated. “It overwhelms the Border Patrol and ICE and their ability to keep up with these numbers, and obviously, it overwhelms the Biden administration politically.” 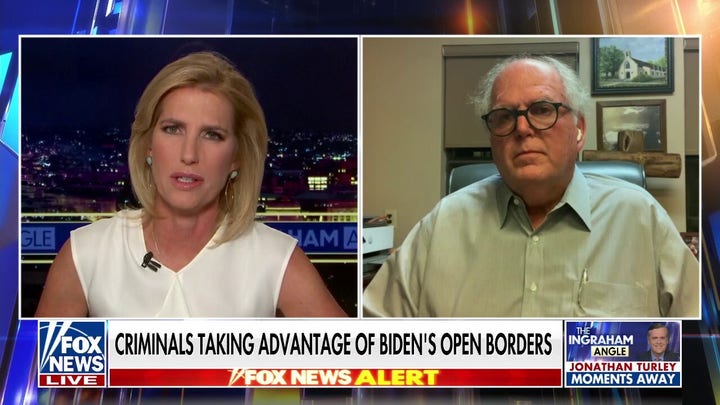 Johnson called immigration a “market-sensitive phenomenon” and predicted the upcoming lifting of Title 42 is likely already a well-known fact in Latin America.

“If I had my druthers and I don’t, I would have argued, can we lift this perhaps later in the summer when it gets hotter and the numbers do slow down,” he continued.

Border Patrol Chief Raul Ortiz predicted the U.S. will reach one million migrant encounters at the southern border for this fiscal year any day now, which could likely indicate an outpacing of last year’s over 1.7 million.