"You know it’s all about economics 101 and it doesn't have to be this way," the oil billionaire said during an interview on FOX Business' "Mornings with Maria."

Last year, Hamm warned the price of gasoline would surge under the Biden administration.

"We predicted that with the Biden platform on energy limiting supply would have consequences – and it certainly is," Hamm told Maria Bartiromo on Tuesday.

"We’re seeing both crude oil and natural gas prices climb. You know, if you shut down supply and demand comes back, which it has, you’re going to see higher prices and that’s what happens," he explained.

The average price per gallon for regular unleaded gas is about $3.38 in the U.S., an increase of about 4 cents from about a week ago and 20 cents from a month ago, according to AAA.

Biden banned new permits for drilling on federal lands for one year after taking office in January. The decision ultimately put an end to the Keystone XL Pipeline, a catalyst for what’s in store for the oil industry and U.S. energy independence.

Biden’s critics have accused him of making the U.S. dependent on its adversaries for oil and terminating thousands of American jobs. 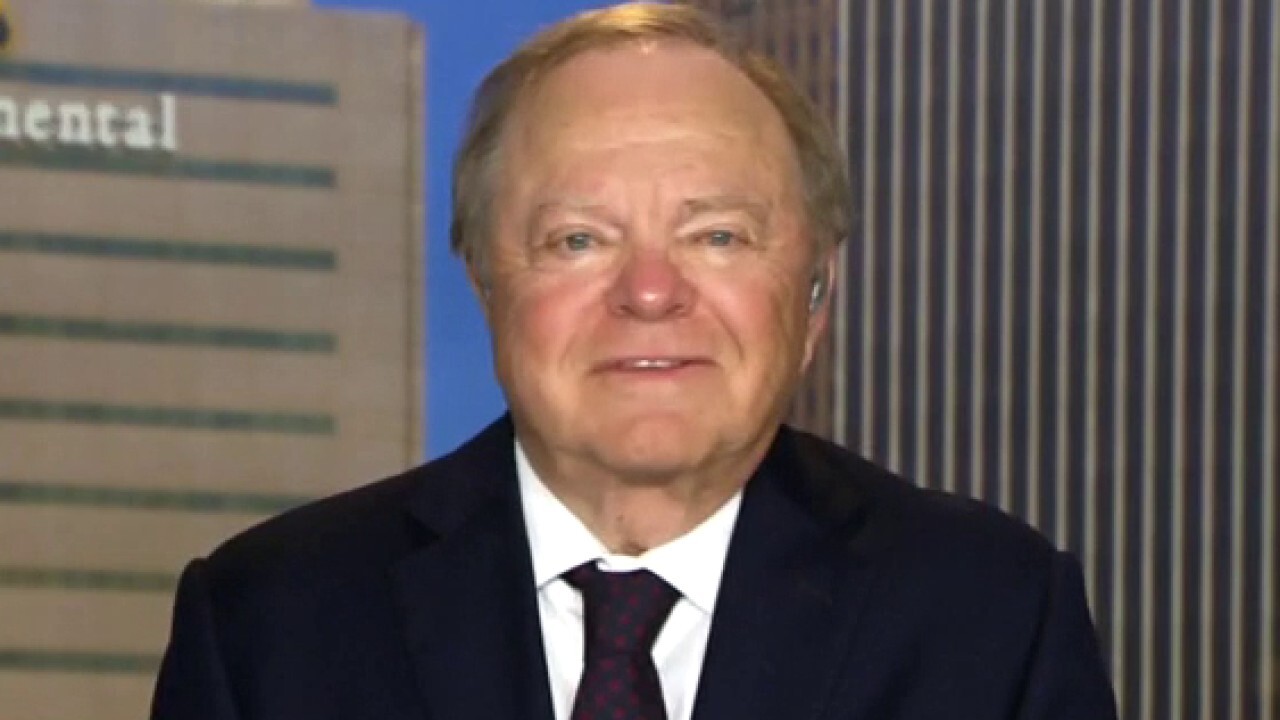 "The administration basically has us [oil industry] censured. I mean, you can’t talk to them [Biden administration]. So they act like we don’t exist," Hamm said.

"They want more oil. They're going to call Saudi Arabia. They’re going to call Putin in Russia. And that’s what they’ve been doing for both the oil and gas," he explained to "Mornings with Maria" host.

The president’s green plans for the U.S. has put the energy sector in a tough spot. Recently oil giant Exxon Mobil discussed abandoning big oil and gas projects, a costly effort according to Hamm.

"You know, you keep giving all this money to electric cars and wind and solar and all the renewables that don’t work," Hamm argued.

"How much money do you want to give Elon Musk?" he asked.