THE English alphabet used to have extra letters that have been lost as centuries went by.

While today our alphabet consists of 26 letters, the people of Middle Age Britain had an additional six characters to play around with. 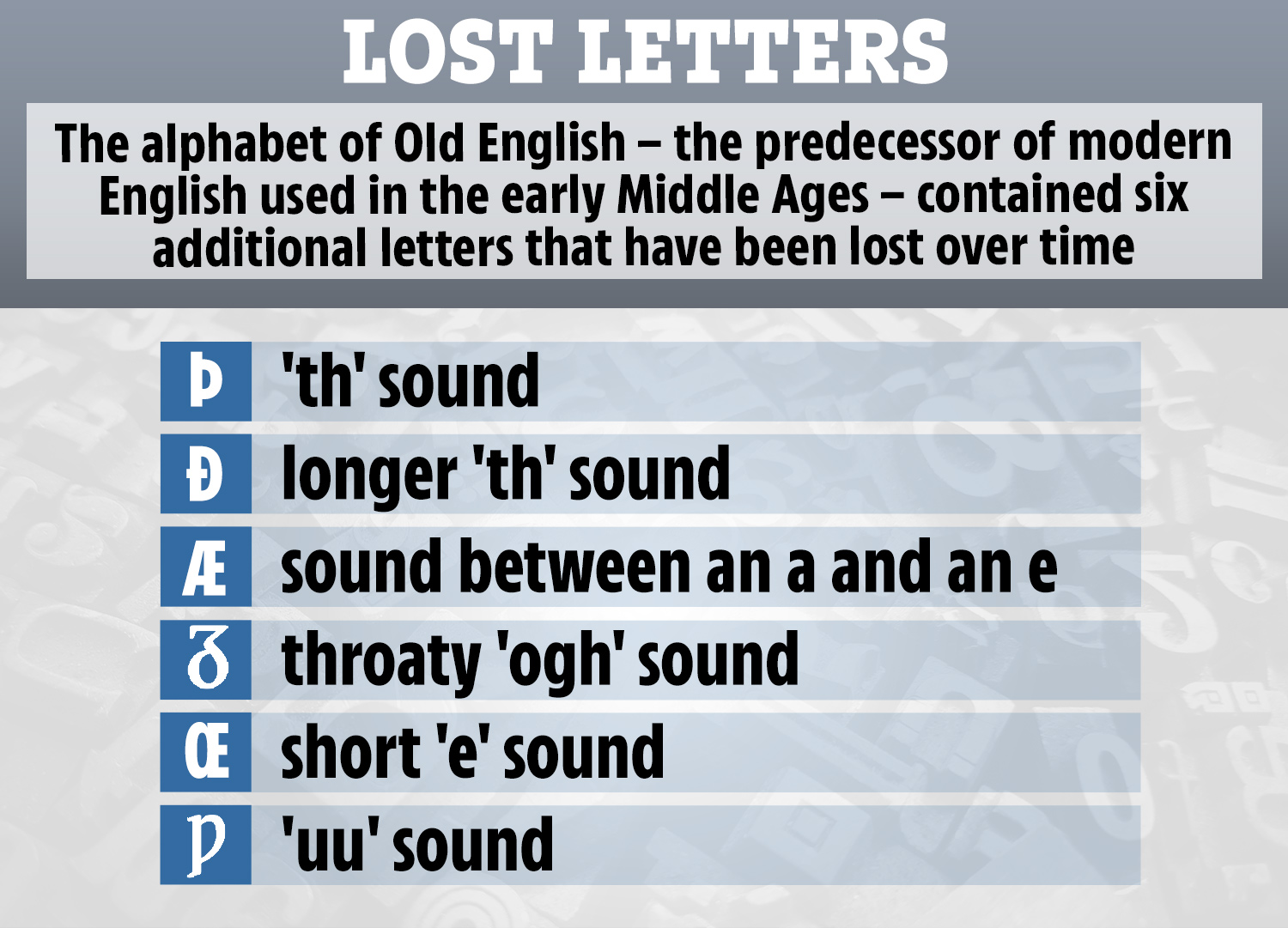 They formed part of the alphabet of Old English, the predecessor to Modern English used from roughly 1,000 years ago.

Many are derived from old regional dialects, as well as other languages like Norman and Old Norse.

Their influence was the result of invasions from the Vikings and (you guessed it) the Normans.

Here are the six lost letters and how they sounded back in the day. 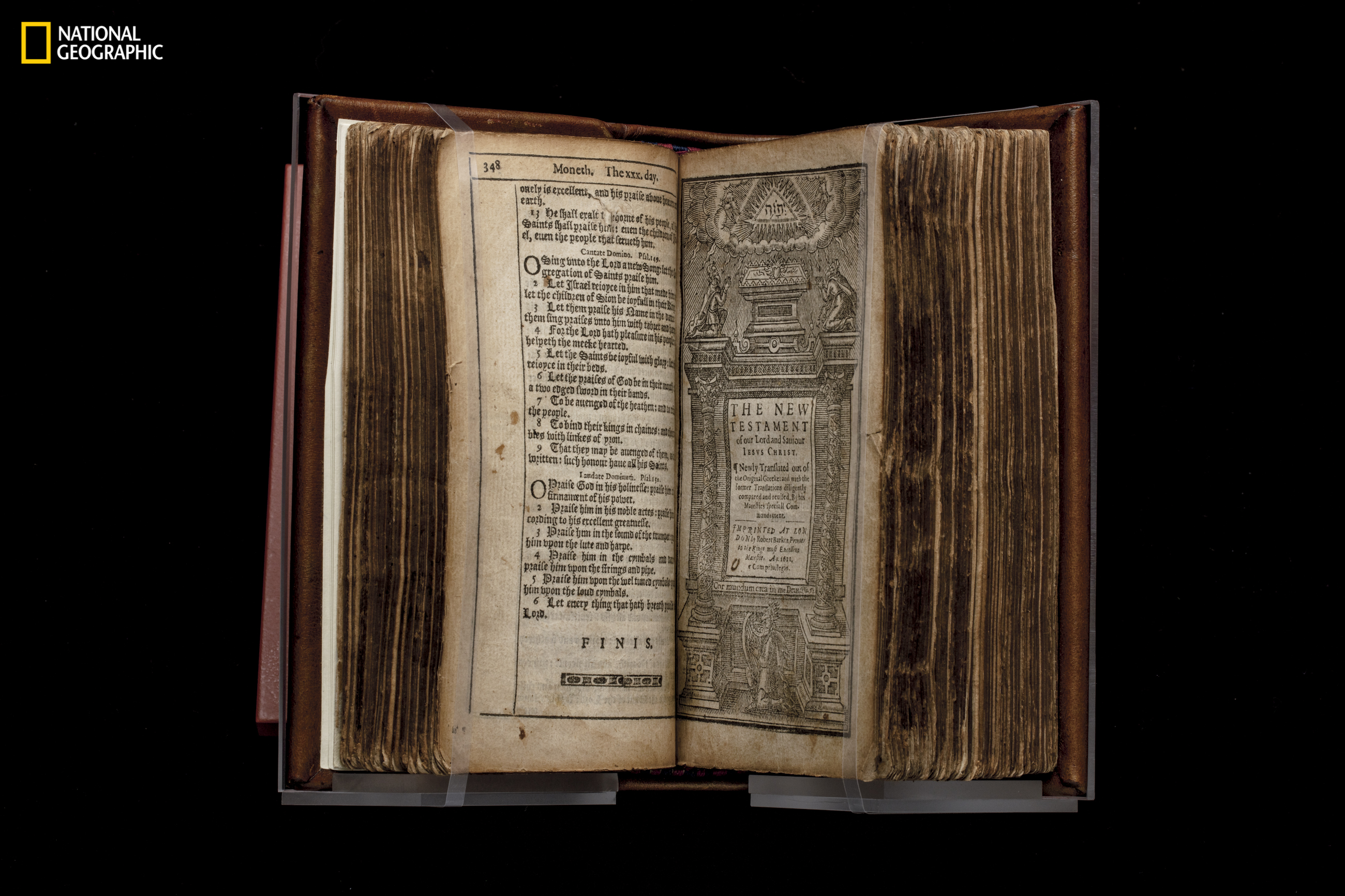 Used to pronounce a "th" sound, the Thorn is thought to have come from Old Norse.

Thorn is still used in modern Icelandic, which is also derived from Old Norse.

Thorn is the reason older texts say things like "Ye Olde Outhouse". Typists in Britain used Germanic keyboards, which had no Þ symbol.

That meant that couldn't type "the" as it was spelt back then ("Þe"), so they used a "y" instead.

Yogh was used to represent the "ogh" sound one makes at the back of their throat.

It's the predecessor to the "ogh" sounds in words like thought or daughter.

As our language changed, Yogh gave way to the combination of "g" an "h". 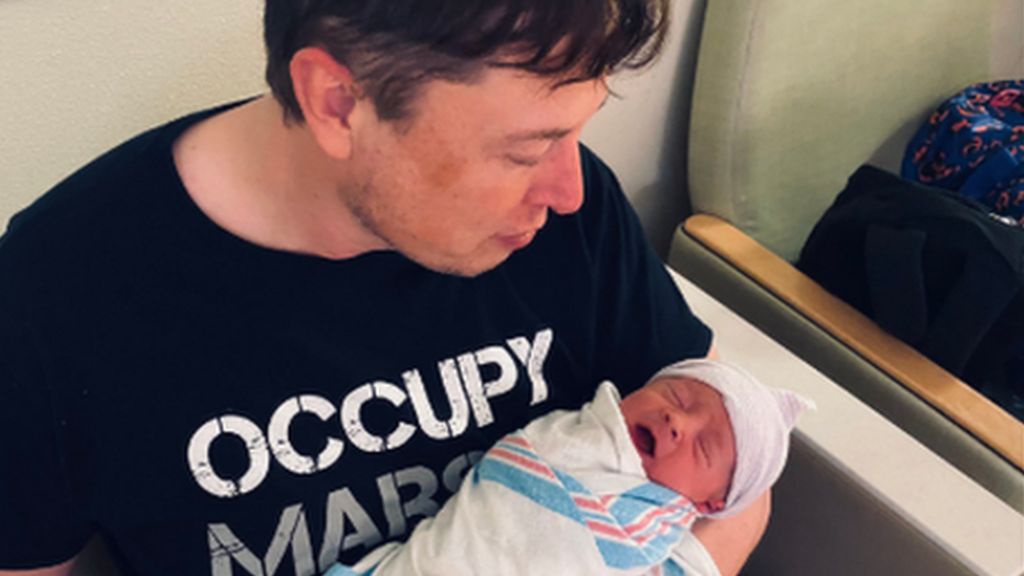 Ash is a mashup of "a" and "e" and was used in ancient times to spell names, such as Cæser.

It's also found in old church texts, and is named after the Futhark rune ash.

The character can most commonly be recognised for pronunciation in such words as encyclopedia ("encyclopædia").

Tech billionaire Elon Musk recently brought the letter into the limelight when he and his pop star partner Grimes included it in the name of their newly born child.

In the US, the "o" from these words has been removed.

In ancient writing techniques, two u's were put together to represent a "w".

The Old English character Wynn was put into the alphabet for the same sound.

Eventually, the double "u" returned in the form of the "w" we know today.

Like Thorn, Eth (ð) was used to represent a "th" sound.

This one was slightly longer, though, used in Old English to express the “th” at the start of words like "thump" or "thatch".

Scribes stopped using it towards the end of the Middle Ages, though language experts don't know why.

In other news, the location of a bloody conflict said to have secured England's destiny has reportedly been discovered in Merseyside.

An eerie mass grave filled with bodies butchered by Mongol invaders was recently uncovered in Russia.

And, we've rounded up some of the most brutal ancient burial sites ever discovered.

What do you think of our "lost" letters? Let us know in the comments!