ONEPLUS made a name for itself building phones with high-end features at reasonable prices – and its latest release may be its best yet.

The Nord 2 boasts a sleek design and a cracking camera, but is it worth your hard-earned cash? I tested the handset for two weeks to find out. 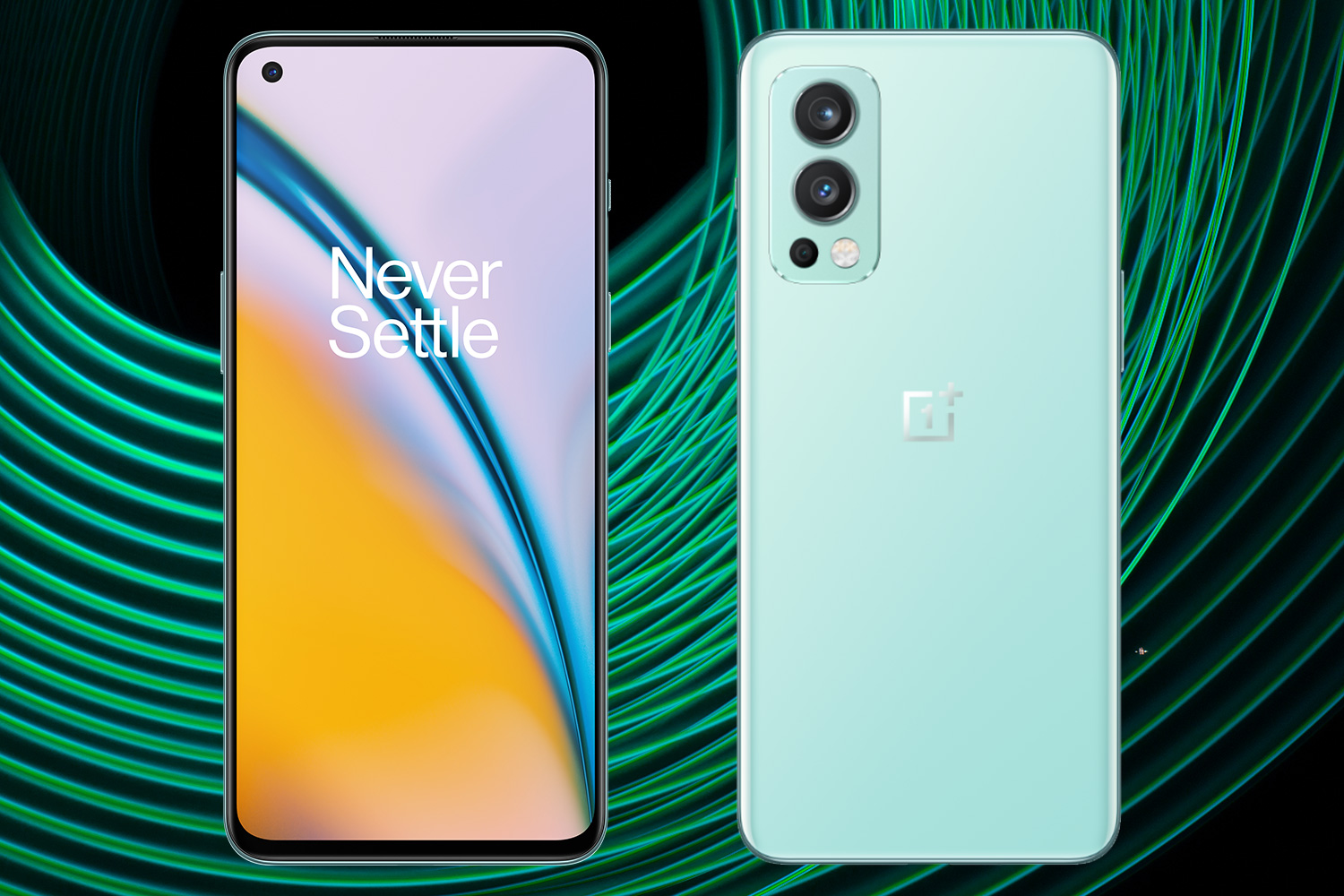 The Nord 2 is the latest smartphone from OnePlus, a Chinese gadget-maker based in the city of Shenzhen.

It was unveiled last month, with a focus on offering better cameras, a high-quality screen and beefy battery life to appeal to social media fans.

Those features promise to make the mobile a fierce competitor against affordable options offered by phone giants like Samsung and Apple.

"With advancements in smartphone technologies even in the mid-range, we are now able to deliver premium experiences on more accessible devices."

The Nord 2's design does enough to get a thumbs up from me – without really getting me out of my seat.

The mobile sports curved corners like the latest iPhone and Samsung handsets, with an almost uninterrupted display.

There's a hole-punch selfie camera in the top left of the screen, and a rectangular camera notch on the rear.

OnePlus' logo is tastefully emblazoned on the back, much like the Apple logo on the iPhone.

In Europe, Nord 2 comes in two colours: Blue Haze and Gray Sierra. They look smart and stylish without being too in-your-face.

Overall, I'd say the Nord 2 looks sleek and understated – though it's not going to turn heads when you whip it out on the bus.

OnePlus rarely falters when it comes to its display, and the Nord 2 is no different.

It's got a 6.43-inch fluid AMOLED screen that looks fantastic considering the price point. It basically blows many of its mid-range rivals out of the water.

The one downside might be the 90 Hz refresh rate. Many top-end phones, such as the Samsung Galaxy S21, offer a 120 Hz display.

It means scrolling on the Nord 2 is not as smooth as it is on many flagships, and high-end games are more likely to lag a bit.

That's a shame, but I guess it's a sacrifice many will be willing to make to avoid paying the £1,000+ asking price of top-end devices.

Elsewhere, OnePlus has loaded the Nord 2 with an excellent camera.

It's got a triple rear camera system fronted by a 50-megapixel main snapper and an 8MP ultrawide lens. There's a 32MP selfie camera, too.

They perform really well for a mid-range phone and might be the best I've used in this price bracket.

The new phone's charging capabilities have also been bolstered.

Using OnePlus's Warp Charge 65 charger – which comes in the box – the phone's 4,500mAh battery can fully charge in less than 35 minutes.

That's a big improvement on affordable mobiles like the iPhone SE or the Samsung Galaxy A52.

The Nord 2's biggest selling point is arguably its price.

The mobile starts at £399, rising to £469 for a version with higher RAM and memory options.

That's obviously considerably less than the £1,000+ charged by Apple and Samsung for their latest and greatest mobiles.

However, compared to other mid-range mobiles it's at the pricier end of the market. The Samsung Galaxy A22 5G, for instance, comes in at £200.

The Nord 2 launched in Europe on July 27.

If you're looking for a great phone but don't want to pay the world for it, you could do a lot worse than the Nord 2.

It offers many of the features of a flagship mobile and at £399 is an absolute steal.

The camera is solid, the handset looks great and the display is among the best I've ever seen at this price point.

You won't get all of the bells and whistles of a flagship, but you'll get everything you really need without breaking the bank.