Petraeus: Sending Switchblade drone munitions to Ukraine would be 'game-changer' 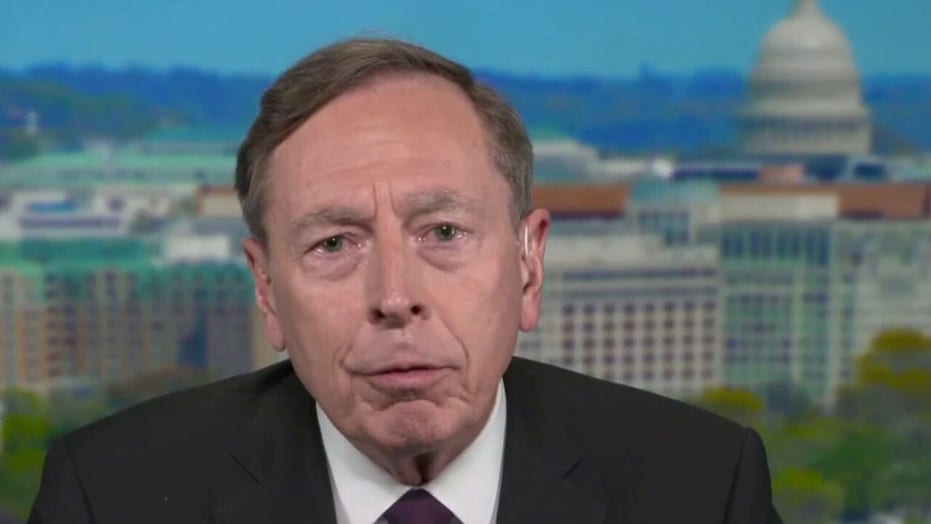 Petraeus calls on US to send ‘game-changer’ equipment to Ukraine

Petraeus, a former CIA director, told “The Story” on Friday that the West has been providing key assistance to the country as Russia’s invasion moves into its third calendar month.

He said the United States should be pressing for Ukraine to get ahold of Switchblade drones, which he described as an aerial, self-destructing munition that a soldier launches from a tube, then directs to a target within a 15- to 30-minute travel range. The Switchblade then flies itself into the target and explodes. 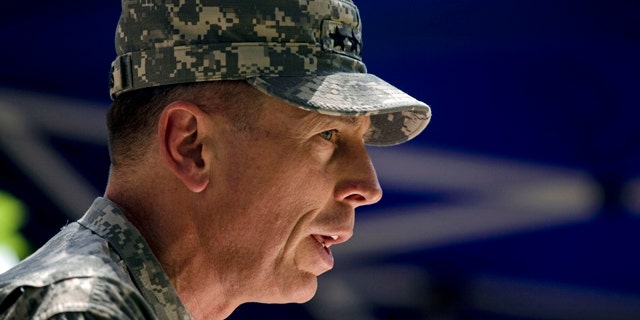 “We ought to be getting thousands of those to Ukraine,” he said, adding that the United States initially provided a small amount to Zelenskyy’s forces.

“Those could be game-changers, and those could really augment these counterattacks by the Ukrainian forces as they push further out of Kiev, as they push further out of Kharkiv, as they oppose the Russian forces that are trying to push out of the southeast and also trying to entrap some of the Ukrainian forces that are defending against that push out of the southeast,” Petraeus said. 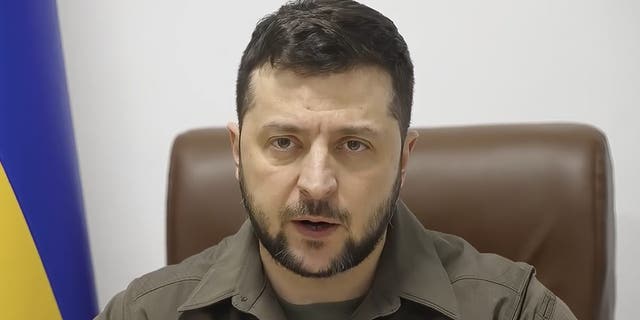 “So I think that’s again the sense, the origin, the catalyst for this urgency. I agree with it.”

“I’ve been a commander. You never have enough, and you’re always asking for more. And I think everyone is doing everything they can to provide that. And that includes our NATO allies, Germany on the cusp of providing an extraordinary amount of money and also of weapons and assistance.” 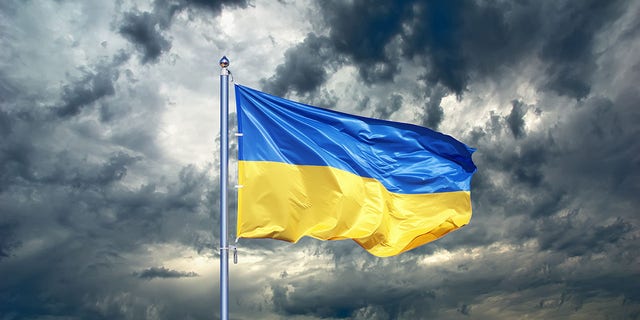 Of that eastern region, which is mostly controlled by Russians or separatists with the exception of Odessa, Petraeus said the decimated city of Mariupol hearkens back to a fortification from the Texas revolution.

“There’s the concern about the Southeast, the Russians helping the separatists push out from the so-called Donbass … and then also ultimately eventually [are] going to take Mariupol … which has become the Ukrainian Alamo — fighting to the last defender, occupying lots of Russian battalions.”

“But when that does eventually fall, those battalions will be freed up,” he added, which he said explains Ukraine’s urgency.