A BAN on new petrol and diesel cars is a step closer after the Government opened feedback on the controversial plans.

Ministers published a consultation document over the weekend on the proposed ban which could be enforced by 2035. 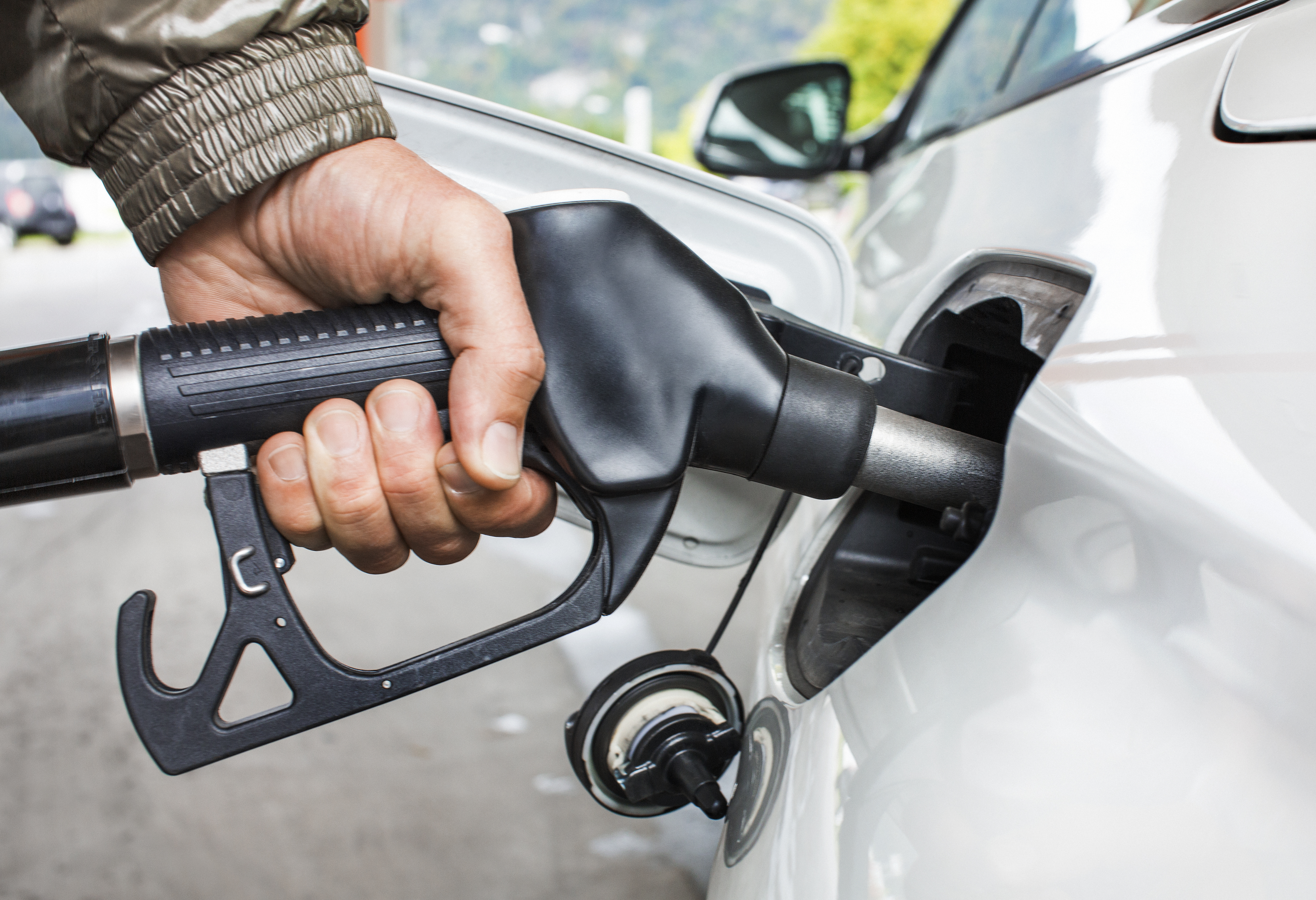 They're calling for feedback about when the ban should be introduced, what barriers it would present and the affect it would have on the auto industry.

Transport secretary Grant Shapps recently warned the proposed ban could even be introduced in 2032, three years earlier than expected.

Mike Hawes, chief executive of the Society of Motor Manufacturers and Traders, said: "It’s extremely concerning that government has seemingly moved the goalposts for consumers and industry on such a critical issue. 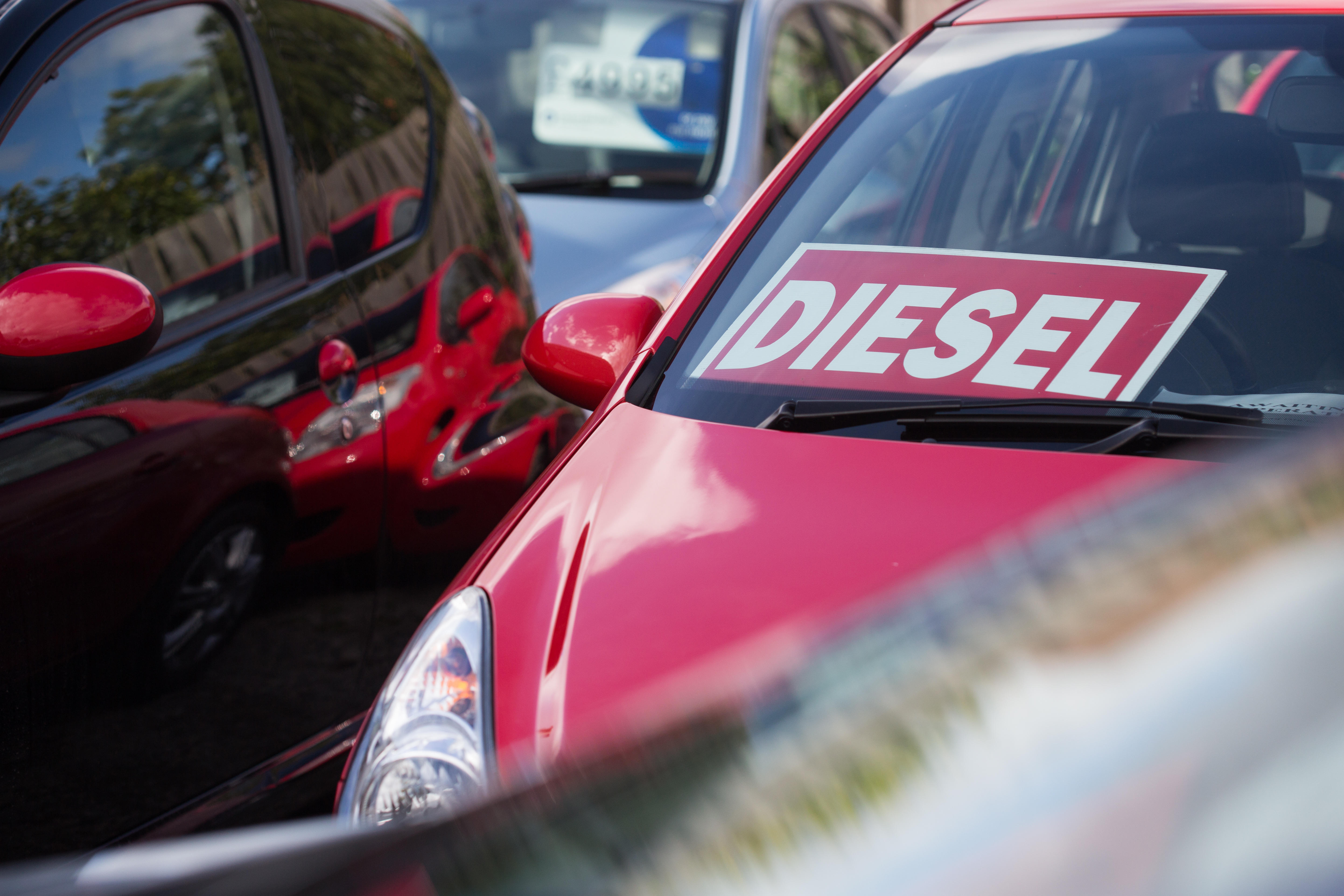 "Manufacturers are fully invested in a zero emissions future, with some 60 plug-in models now on the market and 34 more coming in 2020.

"However, with current demand for this still expensive technology still just a fraction of sales, it’s clear that accelerating an already very challenging ambition will take more than industry investment."

Consultation on the plans will close this Friday.

While the ban will likely come into place in 2035, drivers are encouraged to hold onto their cars in the meantime.

Brits will still be able to drive their old petrol and diesel cars once it comes into action, as the recent announcement will only affect new models.

However, given that bans on petrol and diesel vehicles are becoming more common across the country, it's likely to become harder to drive traditional models.

Earlier this month, we revealed what the petrol and diesel ban means for you.