The Season of Heritage continues with the Mountain of Power event which was announced on the official blog this week. 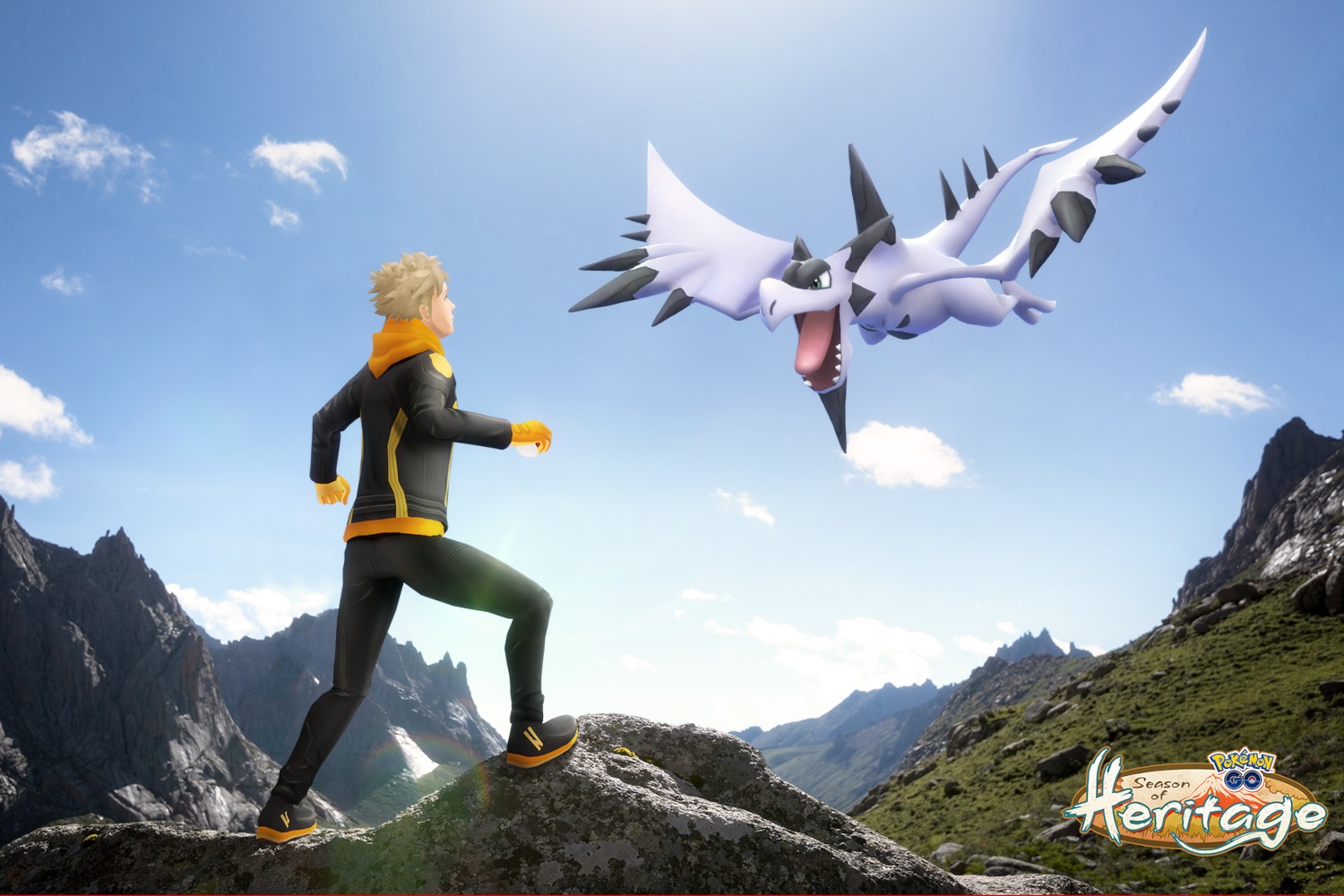 Pokemon Go players have one week to tick off the event's Field Research and Timed Research tasks.

It's also the first time a Shiny Slugma encounter will be available in-game.

When is Pokemon Go Mountains of Power of event?

Pokemon Go Mountains of Power kicks off today, January 7, at 10am local time.

It runs until Thursday, January 13 at 8pm local time, so you've got one week to complete the various tasks.

The event continues the Season of Heritage story and revolves around Rock- and Steel-type Pokemon.

"Spark’s intuition leads him to believe that the mysterious door’s second mechanism requires the help of Rock- and Steel-type Pokémon to unlock it," reads the blog.

"Journey through terrain reminiscent of the mountains found in regions like Johto and Sinnoh, and work with Spark to unlock the next mechanism!"

If the reality of your gruelling New Year's exercise regime is getting you down, Pokemon Go is giving you a break.

During the event, the walking distance required to earn hearts with your buddy is halved.

So make the most of it while you can to increase your buddy status with half of the usual effort.

Your reward for completing the tasks will result in encounters with pokemon like Mawile and Beldum.

You'll need to complete the Timed Research tasks before the end of the event to earn all of the rewards.