Pompeo rejects criticism of 'second Trump administration' remark, says US has 'one president … at a time' 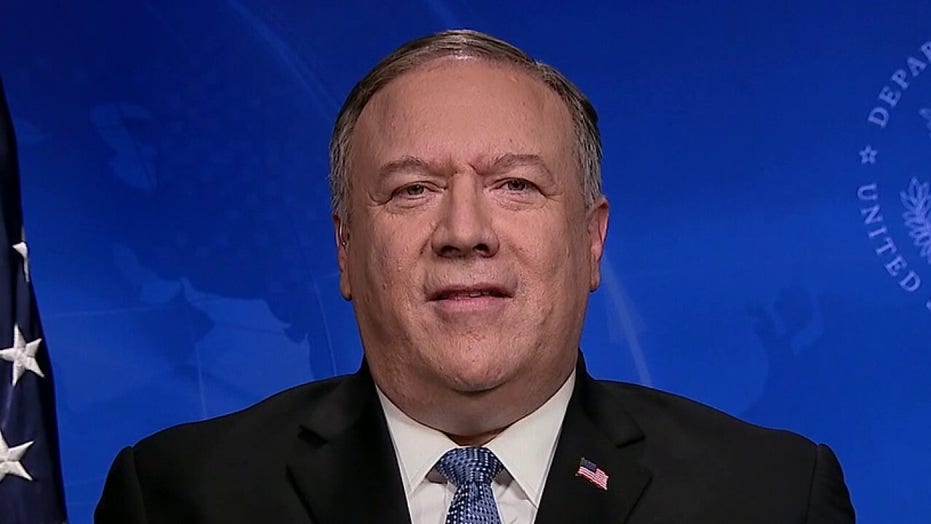 Secretary of State Mike Pompeo has rejected criticism of remarks he made Tuesday in which he said that the State Department would ensure "a smooth transition to a second Trump administration."

"There's an awful lot of work to do. We're reminding everyone that all the votes haven't been counted," Pomeo told "Special Report" host Bret Baier. "We need to make sure the legal process is fully complied with and then America will do what it does best. We'll have a leader in the White House at noon on Jan. 20 and we will execute American foreign policy."

Fox News has projected that Democrat Joe Biden has been elected the 46th president of the United States. The White House has been accused of attempting to hamper the incoming administration by refusing to concede the presidential race.

"I am very confident that we will have a good transition, that we will make sure that whoever is in office on noon on Jan. 20 has all the tools readily available so that we don't skip a beat with the capacity to keep Americans safe," Pompeo insisted. "That's what I was speaking to today. I think it's important for not only the American people, but the whole world, especially our adversaries, to know that we will achieve this in a way that's deeply consistent with the American tradition and keeps us all safe here at home." 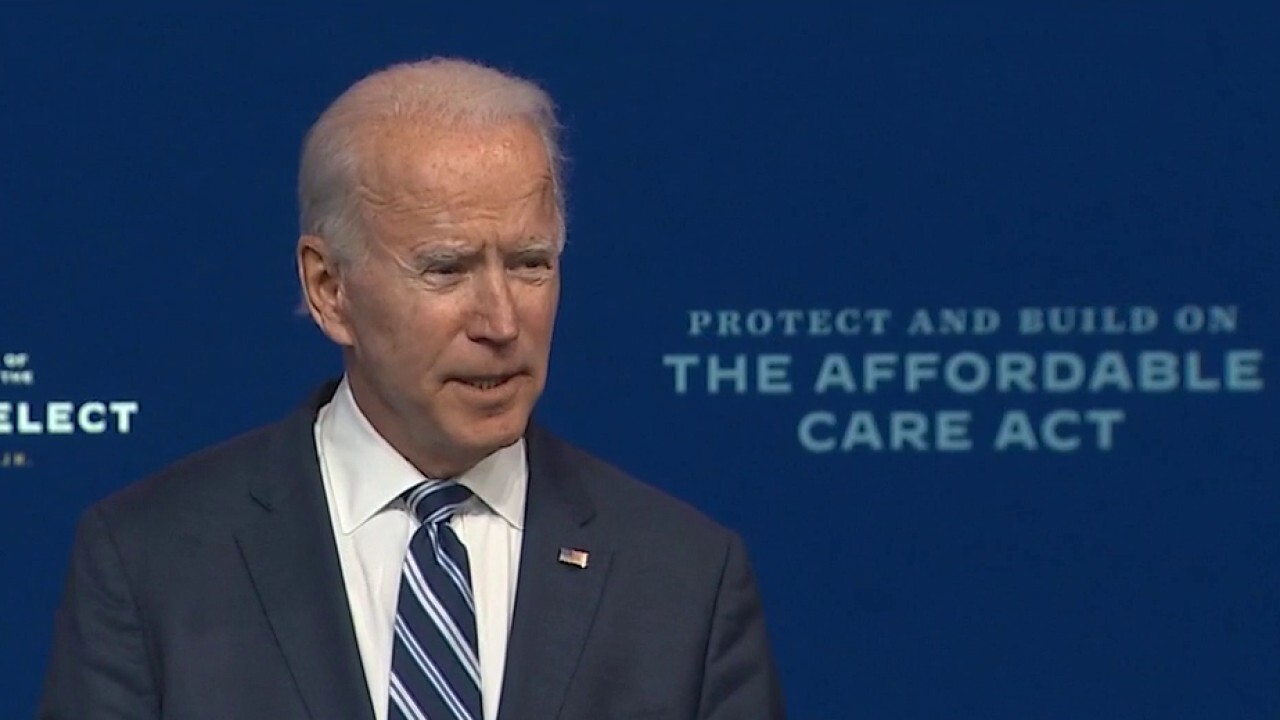 Later in the interview, Pompeo stated that "if I'm an adversary [of the U.S.], I would not think for a moment that in this time between now and January, that this was the moment that they might have an opportunity. It's simply not the case. President Trump and our team are on watch."

The former Kansas congressman and CIA director added that if President-elect Biden and the world leaders he has spoken with since the election was called by various media outlets are simply "saying hi", that is fine, but that "we have one president, one secretary of state, one national security team at a time.

"It's appropriate that it be that way. But I will say this," Pompeo added. "One of the things that I have observed now, almost four years into my time in this administration is the previous folks just refused to get off the stage. So they talk about healing and all these transitional things, frankly. I've watched Ben Rhodes, Susan Rice and John Kerry and Wendy Sherman be active on the world stage in ways that weren't consistent with what the Trump administration is doing.

"I regret that it wasn't in America's best interest that they chose to behave that way.