THERE has never been a better time to grab a PS4 slim thanks to a couple of epic bundles from ShopTo.

If you don't have a PS4, or your original unit is starting to show its age, you can grab a PS4 Slim with 500GB of storage and two great games for well under £300. 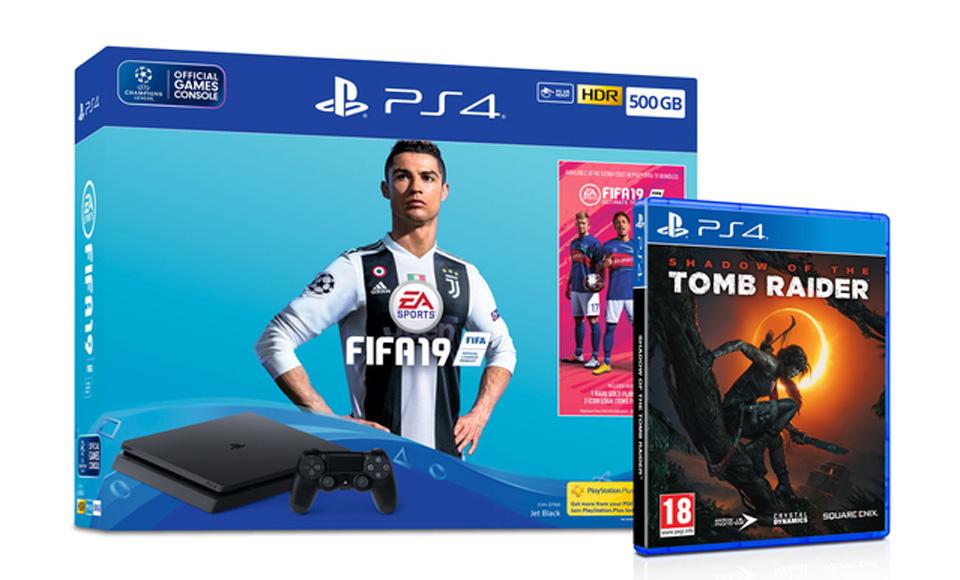 The cheapest offering they have is the PS4 FIFA 19 bundle with a copy of Shadow of the Tomb Raider thrown in for a grand total of just £259.99.

The one downside is that bundle won't be out until September 28, so you'll have to sit on your hands for a couple of weeks before you get to play.

If you want something sooner, or just prefer the idea of a sunny New York outing to simulating a wet Tuesday night in Stoke, you can get a bundle with Marvel's Spider-Man instead, which also has Shadow of the Tomb Raider included. 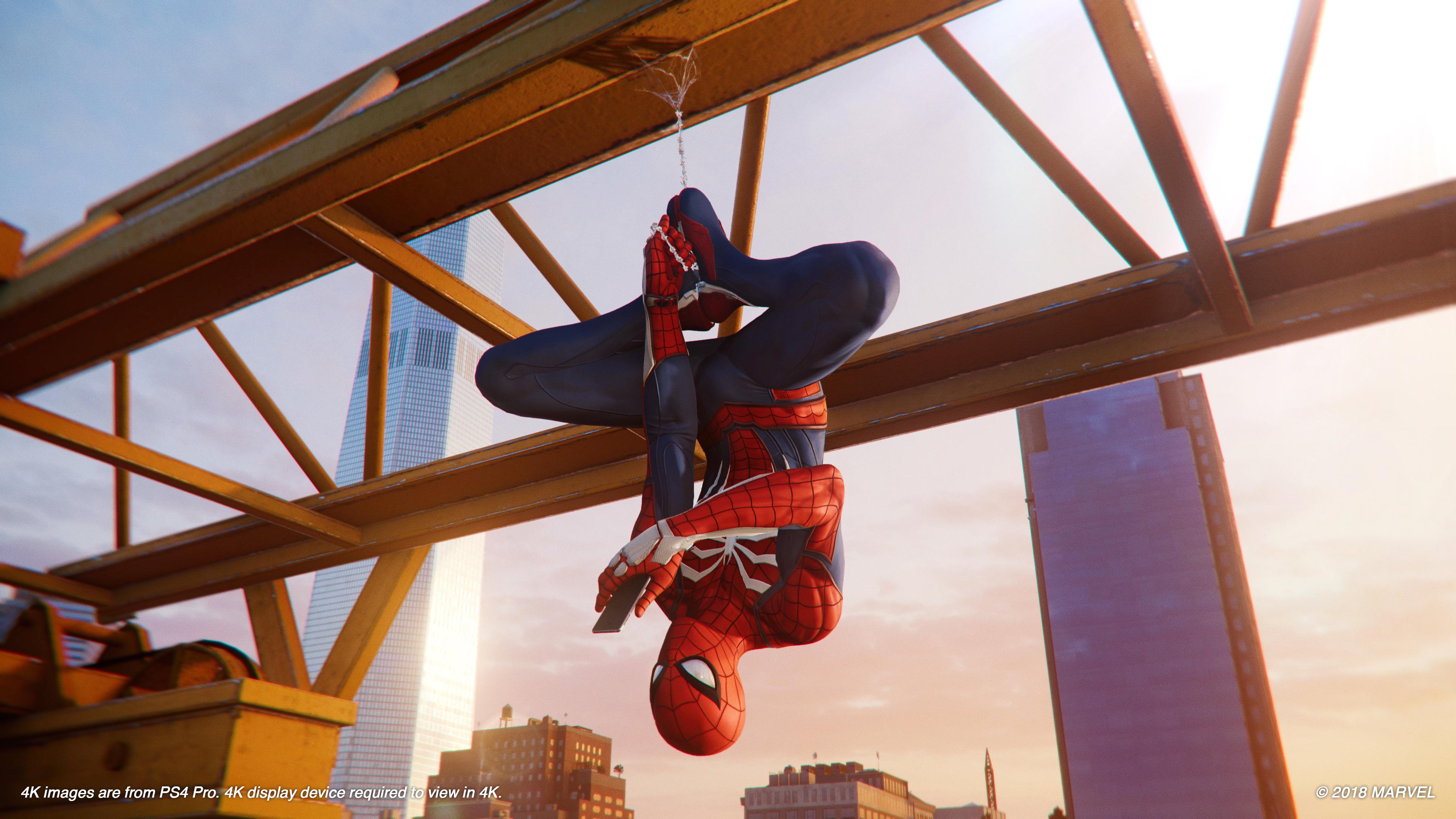 The bundle is also, of course, perfect for all those Xbox fans who will otherwise miss out on what we think is the best superhero game of this generation.

That will set you back £279.85, and if you order now you should get in on Friday when the latest chapter in the re-imagined Tomb Raider saga is released.

If you want to go all-out, Game is offering a PSVR starter kit with move controllers and two months' worth of Now TV for just £229.99 – just in time to get ready for the sublime Tetris Effect.