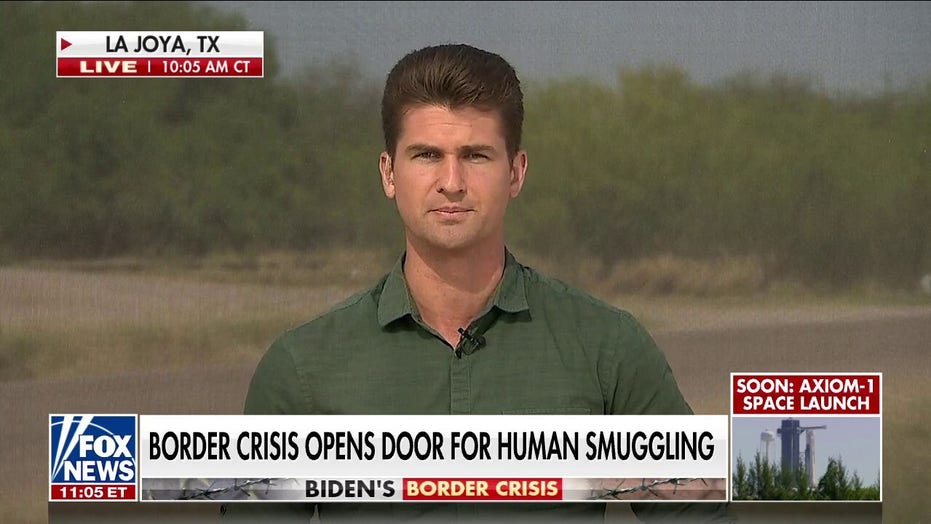 Human smuggling incidents continue to rise along the southern border

The White House is defending the Biden administration’s ongoing efforts of “tracking” illegal immigrants through cell phones that are given to them ahead of court proceedings.

Asked Friday by Fox News White House correspondent Peter Doocy whether the administration had a “plan to give free smartphones to U.S. citizens” who wanted them, White House press secretary Jen Psaki asked, “Should we not be tracking migrants who irregularly cross the border?” 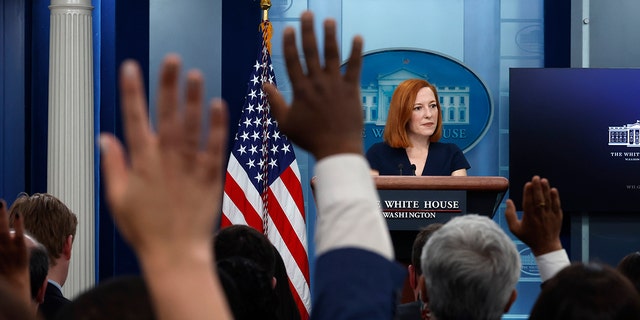 “Well, it’d be great if anybody that wanted a free phone and a free monthly plan could get one,” Doocy responded. “So is that going to be an offer for everybody or just people that walk into the country illegally?”

“Well, Peter, as when we talked about this the other day, what I noted to you is that we have a range of means of tracking individuals who irregularly migrate to the country in order to ensure that they are meeting their notice to appear obligations and that they are appearing in court when they should appear in court,” Psaki said. “Phones is one of them.” 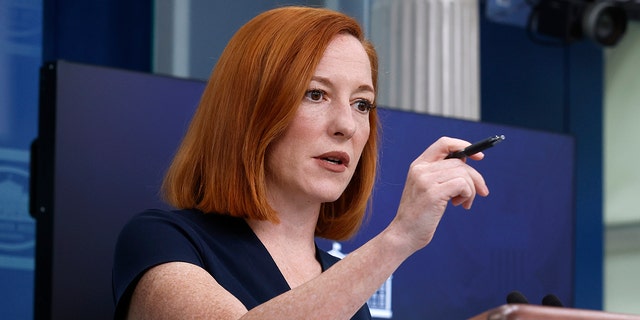 Asked about the initiative on Wednesday, Psaki dismissed concern that the phones would be thrown away by recipients and said handing out smartphones “is all part of our effort as individuals come into the United States and individuals who are entering who will proceed to immigration proceedings to monitor and track where they are.”

Psaki said Biden will soon be “traveling the country,” but she had “nothing to predict” or “specifics” on whether he would make his first trip to the southern border as border towns prepare for a large influx of migrants amid the administration’s plan to terminate the use of Title 42 to expel migrants at the border.