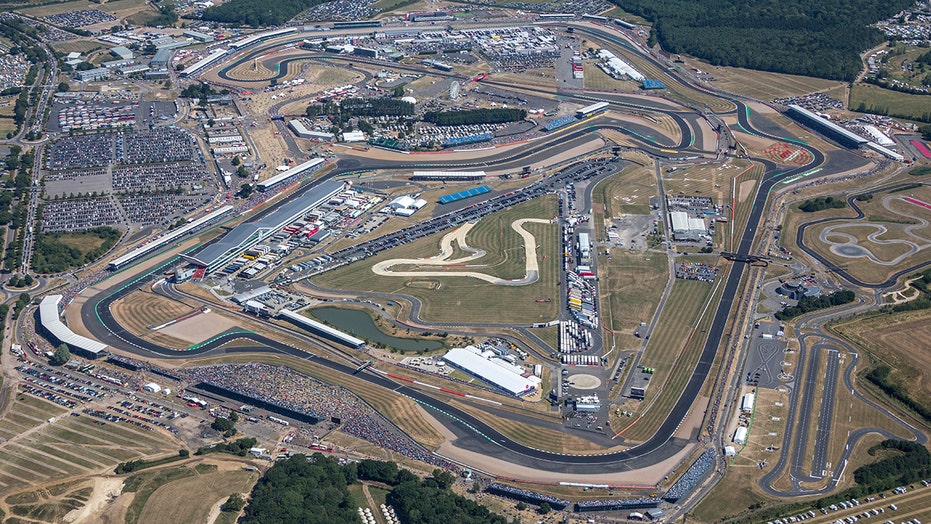 Man loses arm in texting while driving crash, releases video to warn others

U.K. man gave permission to police to release the video as a warning to others about the dangers of texting and driving.

A Scottish racing driver has lost both of his legs after a horror crash this past weekend.

Colin Tuner was competing in the Walter Hayes Trophy Formula Ford 1600 race at the legendary Silverstone Circuit on Sunday when he was involved in a multi-car crash in wet conditions. 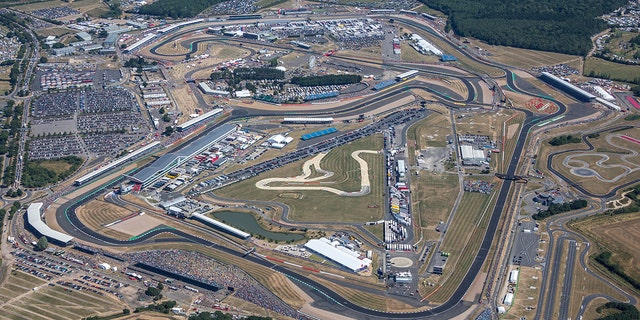 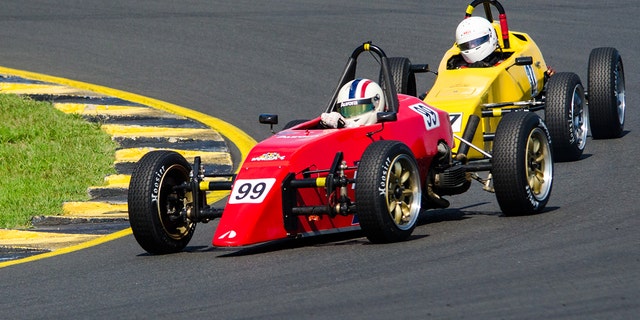 Six cars were involved in a series of collisions along the front straight that sent three drivers, including Turner, to the hospital, according to Autosport. Turner suffered the worst injuries and doctors at the University Hospital Coventry ultimately had to amputate his legs to save him.

"The whole Formula Ford motorsport community wishes Colin well and our thoughts are with him and his family at this difficult time," Walter Hayes Trophy organizer James Beckett said.

A friend of Turner’s set up a JustGiving crowdfunding campaign to help with medical expenses.