As Democrats hurry to pass massive their reconciliation spending bill on party lines, in part so they can have a major accomplishment to run on in the 2022 midterms, Republican Nevada Senate candidate Adam Laxalt says their bill may help him win his race.

"No one voted for a transformation of the economy. This is the most evenly divided government we've had in a very, very long time," Laxalt said, borrowing "transformational" language that Democrats often use to describe their spending plan.

Laxalt's opponent, Sen. Catherine Cortez Masto, D-Nev., was part of a group of moderate Democrats who met with President Biden last week as their party frantically tries to hash out an agreement before Biden leaves the U.S. for a climate summit this week. Democrats are trying to balance initial demands from progressives for a $3.5 trillion spending plan with demands from moderates for a lower price tag. 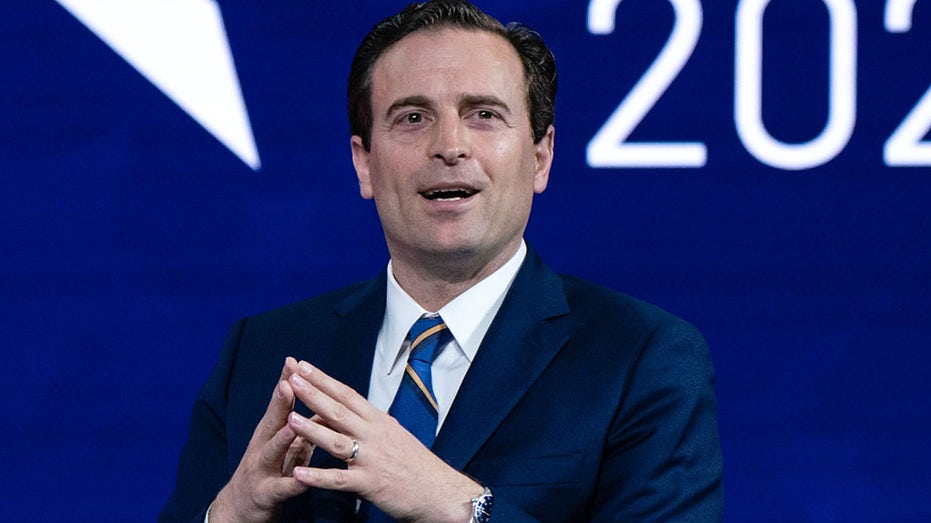 But even in the scaled down reconciliation package Democrats are now talking about – numbers from $1.5 trillion to $2.5 trillion are being thrown around – Laxalt said the spending is still far more than Americans want.

"Whether about $2 trillion or $2.5 trillion is somehow more moderate, these are massive, massive spending amounts that we're talking about," he said. "And there's no way to put – to recast this as somehow moderate."

Democrats, meanwhile, argue that the reconciliation bill, no matter its final form, will help average Americans financially and create jobs. 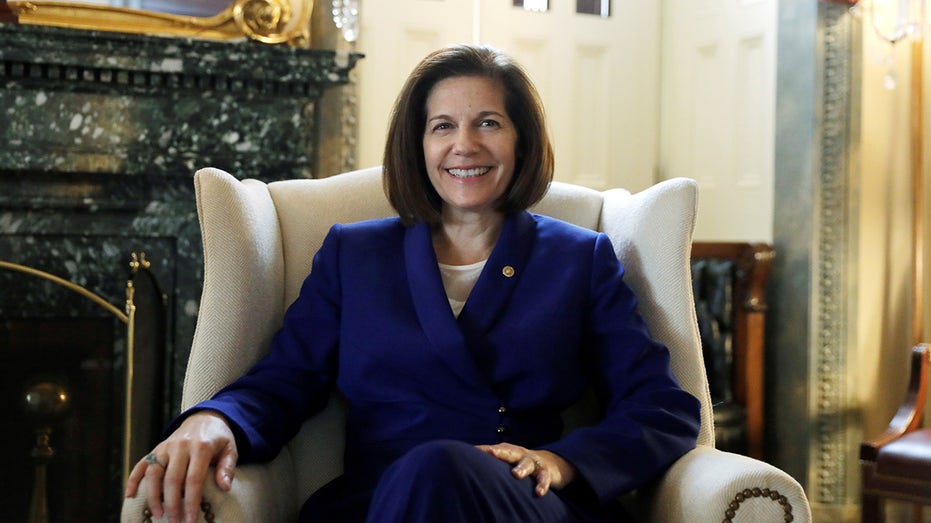 "Adam Laxalt has dedicated his campaign to attacking Nevada's working families and promoting a job-killing agenda," Andy Orellana, a spokesman for Nevada Democratic Victory, which backs Cortez Masto, told FOX Business. "By opposing the reconciliation bill, Laxalt is making it clear that he opposes tax cuts for middle-class families, and he already has made it clear that he would block thousands of jobs from being created in Nevada by killing the bipartisan infrastructure deal."

Laxalt told FOX Business that because the infrastructure bill has become so tied to the reconciliation bill, it is essentially the same multitrillion-dollar spending spree.

Laxalt added: "It's just comical that Masto could try to cast herself as a moderate when she's been supporting Bernie Sanders' bill from the beginning… We're entering a really, really dangerous time for inflation… So to continue to try to spend more money when really all the economy needs is people to get out of the way so that people will start going back to work and start rebuilding is just the exact wrong direction."

Also in his interview with FOX Business, Laxalt declined to say whether, if elected, he would support Senate Majority Leader Mitch McConnell, R-Ky., to remain the GOP leader. Some GOP Senate candidates around the country have said they would oppose McConnell, which is the position taken by former President Donald Trump.

"I'm focused on winning the Senate race," Laxalt said. "Hope to win this race and have an opportunity to be a part of that process."

He added that he believes he has a strong shot to win because "people are just shocked, scared, angry" about Democrats' spending plan. "They cannot believe this attempted transformation of our country."

"No one voted for this," he continued. "And I think especially independents are very leery of this."