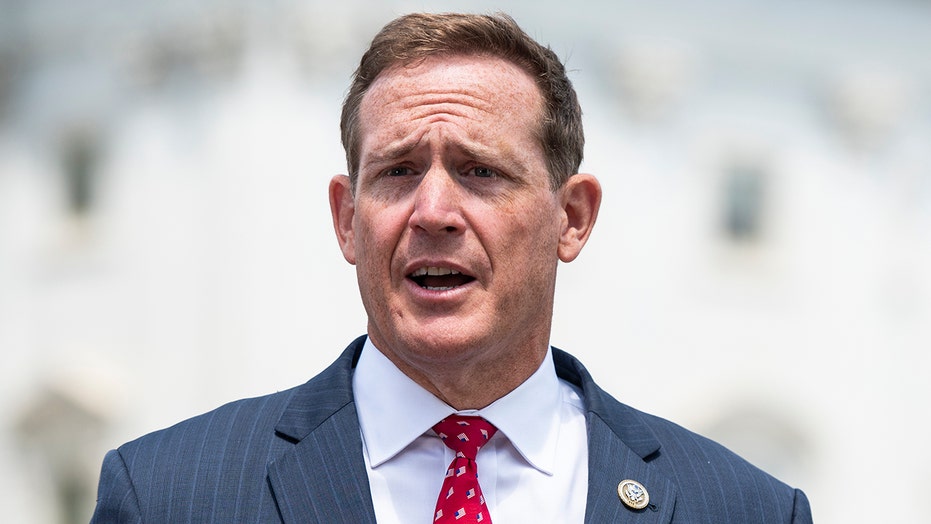 The bill also withholds Section 230 protections from Big Tech companies unless they change their terms of service to promise to operate in good faith. They would agree to be subject to a $5,000 fine, actual damages and attorney’s fees if they violate the agreement.

“Recent acts of political censorship by Twitter and Facebook are a disgrace,” Budd said in a statement announcing the bill. “Big Tech bias has gone too far in suffocating the voices of conservatives across our country. If these companies want to continue to receive legal protection, they should be forced to play by a fair set of rules in good faith. I’m extremely proud to join Sen. Hawley in this fight.”

On Wednesday, the Post released a report on purported emails they’d obtained from a whistleblower that appear to show that Hunter Biden introduced his father, the then vice president, to a top executive at Ukrainian natural gas firm Burisma Holdings less than a year before the Obama administration pressured government officials in Ukraine to fire prosecutor Viktor Shokin, who was investigating the company.

President Trump has called for stripping Big Tech of their Section 230 protections altogether.

Section 230 of the Communications Decency Act of 1996 states "no provider or user of an interactive computer service shall be treated as the publisher or speaker of any information provided by another information content provider."

The section has been pivotal in the rise of today's social media giants by allowing not only Internet service providers –­ but also Google, Twitter, Facebook, YouTube and others –­ to be shielded from liability from content posted on their platforms by third parties, in most cases. But some critics on the right feel that tech giants should no longer benefit from protections of Section 230 if they censor conservative viewpoints, including controversial postings by Trump.

“Big Tech got something years ago that let them become Big Tech,” Trump said of social media platform’s liability protections. “We’re going to take away their Section 230 unless they shape up.”

The companion bill in the Senate is led by Sen. Josh Hawley, R-Mo., along with Sens. Marco Rubio, R-Fla., Mike Braun, R-Ind., Tom Cotton, R-Ark., and Kelly Loeffler, R-Ga. It was introduced in June.

“For too long, Big Tech companies like Twitter, Google, and Facebook have used their power to silence political speech from conservatives without any recourse for users. Section 230 has been stretched and rewritten by courts to give these companies outlandish power over speech without accountability,” Hawley said in a statement. “Congress should act to ensure bad actors are not given a free pass to censor and silence their opponents.”

Republicans on the House Oversight and Reform Committee have also called for an emergency hearing before the Nov. 3 election to hold Twitter and Facebook accountable for "election interference."

Related posts:
Hot News
THE GLOBAL E-COMMERCE LANDSCAPE: How the coronavirus pandemic is accelerating e-commerce maturation in India, Indonesia, Mexico, and Nigeria
Delta has added 460 people to its no-fly list since April for refusing wear masks
Minneapolis residents ask City Council to reduce gun violence
Justin Haskins: Joe Biden's debate pledge to destroy US oil industry is just the beginning
The best flats for comfort and style
From pandemic to postal problems, overseas voters worry their US presidential ballots won't get counted
On 70th anniversary of China's only war with the US, Xi says China is 'not to be trifled with'
Recent Posts
This website uses cookies to improve your user experience and to provide you with advertisements that are relevant to your interests. By continuing to browse the site you are agreeing to our use of cookies.Ok