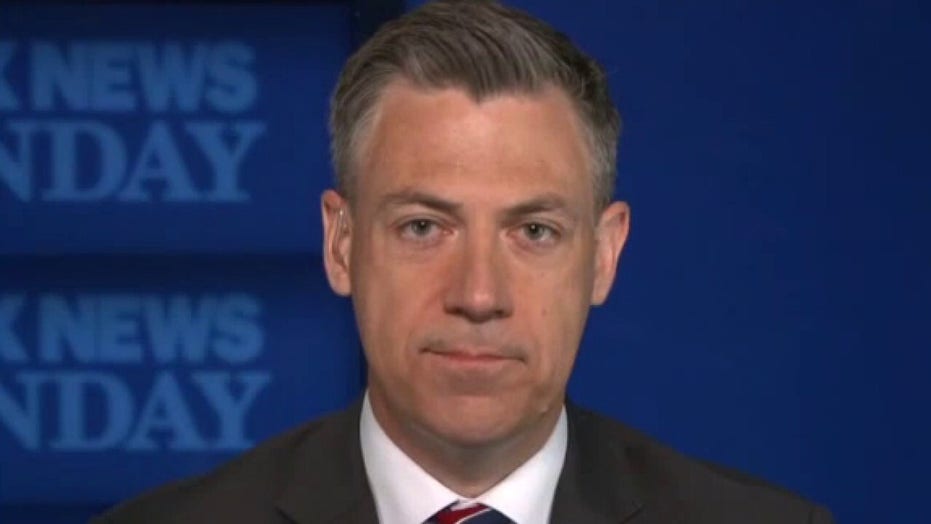 Rep. Jim Banks, R-IN, joins ‘Fox News Sunday’ to explain why he believes there needs to be a ‘change in Republican leadership.’

Banks, the chair of the influential Republican Study Committee caucus, told “Fox News Sunday” anchor Chris Wallace that Cheney has become a “distraction” and House Republicans should be unified in a single mission to oppose the “radical, dangerous Biden agenda” and win back the majority next year.

“I’m the leader of the largest conservative caucus, the Republican Study Committee. Chris, It is uncomfortable at times, but one of my jobs is to hold my Republican leadership accountable for being focused on the Republican ideals that we stand for and the single mission that we have to win back the majority,” Banks said.

“The reason, Chris, that you and I are talking about Liz Cheney on this important program on Sunday morning is the exact evidence that she’s failed in her mission as the chief spokesperson of this party.” 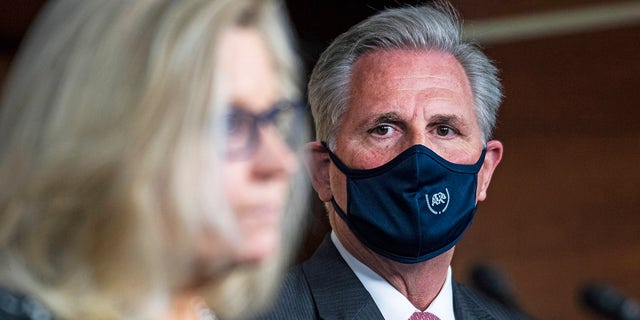 Banks said Cheney should be talking about President Biden’s “radical agenda” and said her failure to focus on that is why he and other House Republicans believe it is “necessary” for her to be replaced.

“… We’re not kicking her out of the Republican Party if she is removed from her leadership post, but in her leadership post, any member of Congress doesn’t just represent their district, they represent 212 members of the Republican Conference, and right now it’s clear she doesn’t represent the views of the majority of our conference or the focus all of us have to win back the majority,” Banks added.

Banks said he doesn’t know who they will choose to replace Cheney, a decision that is likely to be made later this week.

Rep. Elise Stefanik, R-NY, appears poised to replace Cheney as the third-ranking Republican member of the House. In an effort to lock up support for the House leadership role, Stefanik has said she intends to serve in leadership through the 2022 election, two sources have told Fox News.

Cheney received backlash from several Republican colleagues last week after she tweeted that anyone who is saying the 2020 election was stolen is “spreading THE BIG LIE, turning their back on the rule of law, and poisoning our democratic system.”

House Minority Whip Rep. Steve Scalise, R-La., pushed back against Cheney’s previous criticism of former President Donald Trump in an interview with Axios last week, saying, “This idea that you just disregard President Trump is not where we are, and, frankly, he has a lot to offer still.”