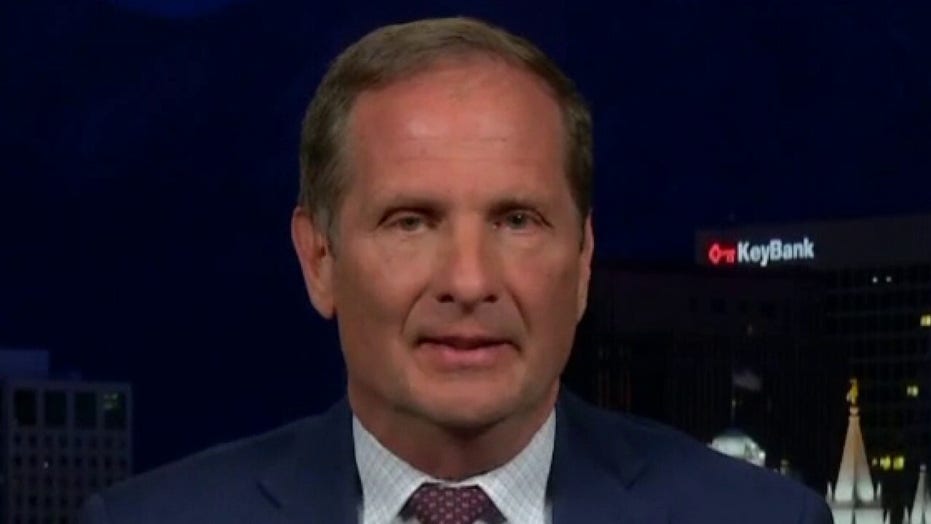 Rep. Chris Stewart called out the Biden administration Friday on “Tucker Carlson Tonight” for turning the intelligence community against American citizens, rather than their intended purpose of focusing on foreign threats. 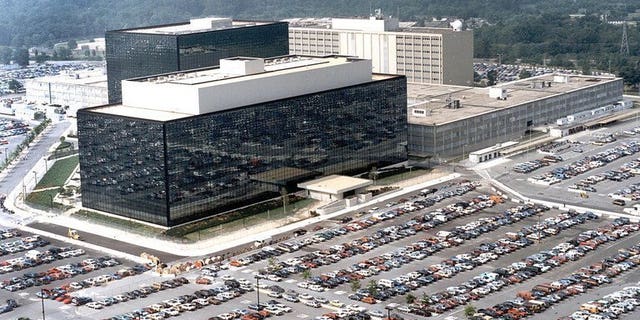 “[Intelligence agencies were] never, ever intended to look at U.S. persons until this [Biden] administration comes along and says, you know, those other threats are important, but the real threat we’re worried about is domestic violent extremism; White supremacy,” Stewart said.

“And because this White supremacy threat is so great – which by the way, is nonsense – now we need to use the power… we give the National Security Agency or the CIA or DIA… upon U.S. persons, the administration says.” 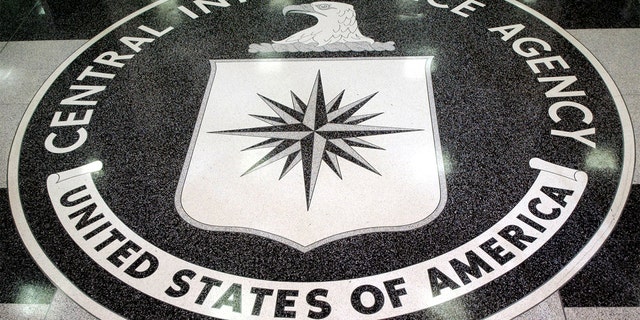 Stewart said a 2021 briefing sent from the Office of the Director of National Intelligence to Congress on White supremacy and domestic terrorism “should enrage Americans.” 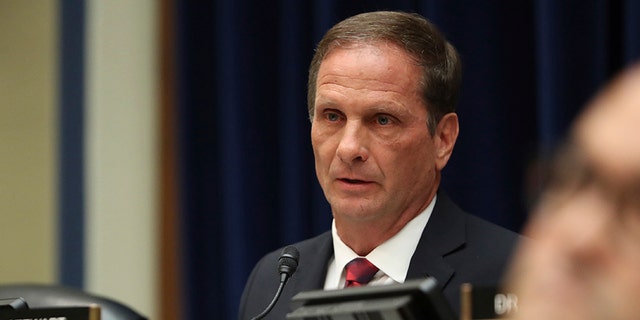 Host Tucker Carlson told Stewart the NSA, based at Fort Meade, Maryland, has “spied” on his program.

In June 2021, Carlson reported a whistleblower with knowledge or connection to the NSA, shared information with him that would have only been recognizable to the host and an unidentified individual he was corresponding with, about a pressing story that “Tucker Carlson Tonight” was working on.

“They’ve admitted it,” Carlson told Stewart of the NSA situation. “I’ve spoken directly to two sitting members of Congress whose job it is to oversee the intelligence agencies, who told me directly that they were being spied on… and they didn’t do anything about it.”