William Bratton, the retired former police commissioner of Boston, Los Angeles and New York—the latter twice—said Tuesday that if offered the job leading a major city’s police force at this time, he wouldn’t “take the keys.”

Bratton, who is renowned for making big cities safe under his watch over the past three decades, told “Fox News Primetime” that the current anti-police climate in America would make any kind of recovery in those places “extraordinarily difficult.”

The former top cop pointed especially to New York City, where he served as commissioner during the first terms of both Mayors Rudolph Giuliani and Bill de Blasio.

“I predicted for 30 years that crime would not go back up in New York City and Los Angeles. Boy was I wrong,” he said, blaming New York State’s Democrat-controlled legislature for continuing to pass criminal justice and bail reform measures that have been approved by Gov. Andrew M. Cuomo.

Bratton added that those new laws essentially erased gains made under his and other commissioners since 1990.

“That’s being repeated around the country, unfortunately. So, going forward, I’m an optimist. I wouldn’t have come to the New York in the first place in 1990, L.A. In 2002. But, at this particular point in time, it’s very difficult to be an optimist,” he said. 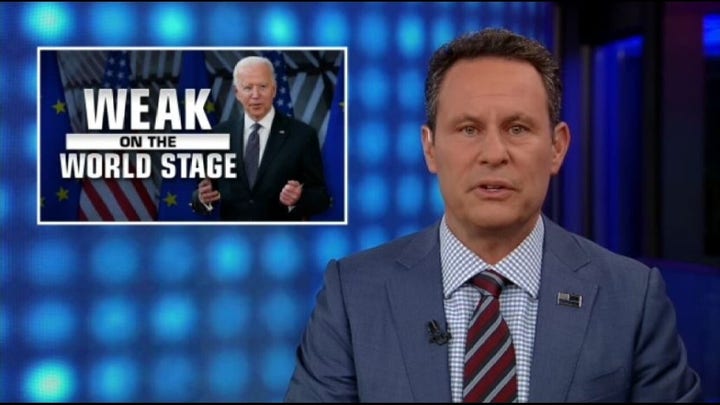 Bratton told host Brian Kilmeade the sentiment in major cities toward law enforcement reminds him of the 1970s when similarly progressive policies led to surges in crime and violence.

He said cities were “defunding” police during that decade, as well as letting thousands of patients out of mental institutions who later became homeless. Cities at the time were also decriminalizing certain statutes as has happened in San Francisco particularly as of late.

“We were changing the laws that police used to enforce. All of that is basically happening right now. Fifty years later. It’s amazing the similarities,” he said.

Bratton noted that many of the progressive urban district attorneys came into office during time of relatively low crime in their cities.

“So, they are going to be tested sorely now where crime is going through the roof—many of their Progressive policies are just not going to work. It won’t be long before the public wakes up to the fact that something need to be done like they woke up after 20 years in the 1970s and 1980s. I think it’s going to happen a lot faster,” he said.

The former top cop also offered words of comfort and advice to the police across the country who have decided to stick with the profession despite waves of early retirements.

“The last [crime] epidemic took 20 years to build up in the 1970s and 1980s. This epidemic took about one year. We are just beginning to see the impact of this epidemic. It’s going to get a lot worse over the summer months.”

In Atlanta, a surge in violence in the affluent Buckhead neighborhood north of downtown has led the community leaders to consider breaking away from the city proper. In San Francisco, a local news reporter captured cell phone video of a man filling a garbage bag with loot inside a Walgreens and riding away, unencumbered by the law, on a bicycle.