Rick Perry: The country that will hold the European Union hostage with energy just got the green light 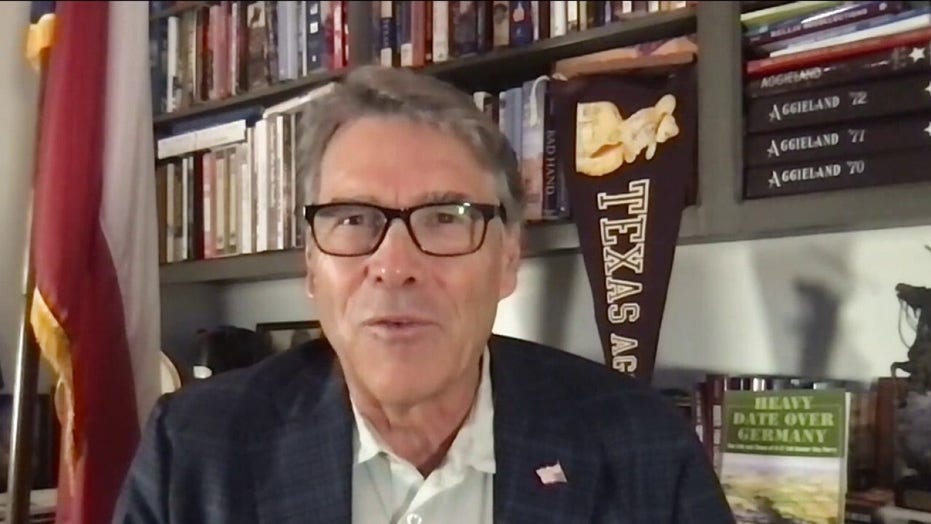 RICK PERRY: It is stunning, Sean, to see how fast we went from energy independence to now reliant on countries like Iran to get our energy. You know, I didn’t think there could ever be anyone that would make me think that Jimmy Carter might have had it right, but Joe Biden and his policies that he’s putting in place making Jimmy Carter look kind of good—and I never thought I would say that but you think about where we were, the work that we did, the Americans that we put to work—whether it was building pipelines, good union jobs, building pipelines all across the country, stopping that keystone pipeline out of Canada—and then allowing the Russians to finish the Nord Stream 2! I mean it just absolutely makes no sense! The country that will hold the European Union hostage with energy just got the green light. It makes you kind of question, you know: What are on those computers that Biden’s son lost? 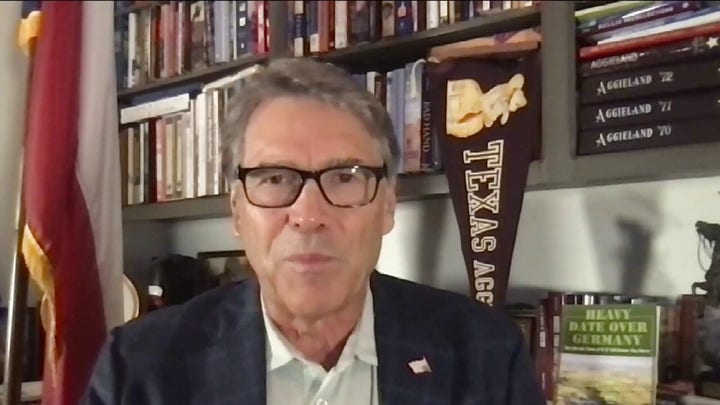