A ROBOT that can apparently 'feel' pain has been created – paving the way for a world with machines that think they are alive just like the film Blade Runner.

Japanese scientists have invented a life-like robot that can display human expressions, such as wincing when an electric charge is applied to its 'skin'. 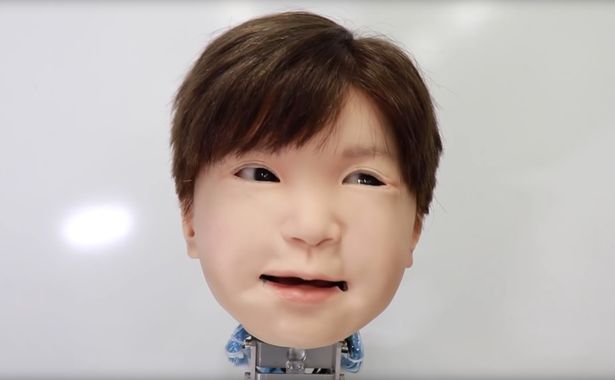 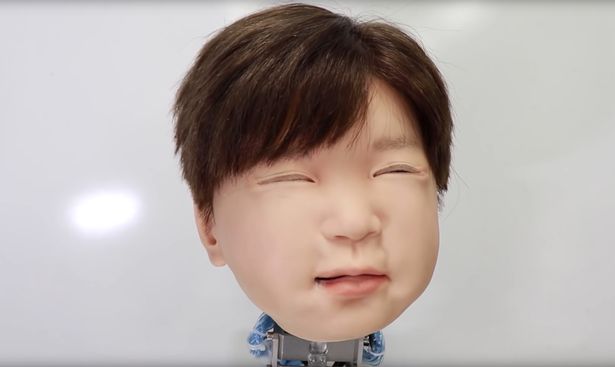 The artificial pain system, recently on show at American Association for the Advancement of Science (AAAS) conference in Seattle, US, has been built into a robot child head called ‘Affetto’.

Engineers first unveiled the life-like human head in 2018 and it is said to be one of the most advanced androids in the world.

Through using coded mapping of 116 pressure points on the face, scientists are able to create nuanced expressions such as smiling and frowning – and for the first time, reactions to pain.

The tactile sensors can detect gentle touches and painful blows – and as such can induce a range of facial expressions to demonstrate multiple levels of discomfort.

The R&D team from Osaka University are blurring the lines between machine efficiency and human nature using Artificial Intelligence, in order to make robots more compassionate and believe they are alive.

By coding pain sensors into the synthetic skin of the robots, they hope that the machines could display human emotions and feelings – much like the cult 1992 film starring Harrison Ford and Rutger Hauer.

In the film – based on the short story ‘Do Androids Dream Of Electric Sheep?’ by Philip K Dick – androids became so lifelike it is impossible to tell them apart from humans.

In Japanese culture, it is believed that “all inanimate objects have a soul, so a metal robot is no different from a human in that respect”, said lead researcher Professor Asada.

Professor Asada said of the future depicted in the film: “I think we are not far away from that technically, but obviously ethically that is another matter.

“We are embedding a touch and pain nervous system into the robot to make the robot feel pain so that it can understand the touch and pain in others. And if this is possible, we want to see if empathy and morality can emerge.

“We are aiming to construct a symbiotic society with artificially intelligent robots, and a robot that can feel pain is a key component of that society. Japan is a very high ageing society and many senior people are living alone, so these kinds of robots could provide physical and emotional assistance.”

Dr Hisashi Ishihara, who helped design the robot, said empathy and human characteristics were crucial if robots and humans were to live side by side in harmony.

He said: “Generally, I believe that robots will be more effective in social bonding with humans when they have a more sensitive and expressive body

“That’s why I’m trying to develop expressive android head and sensitive tactile sensors. Of course I think one day we humans will create robots that are difficult to distinguish from humans.” 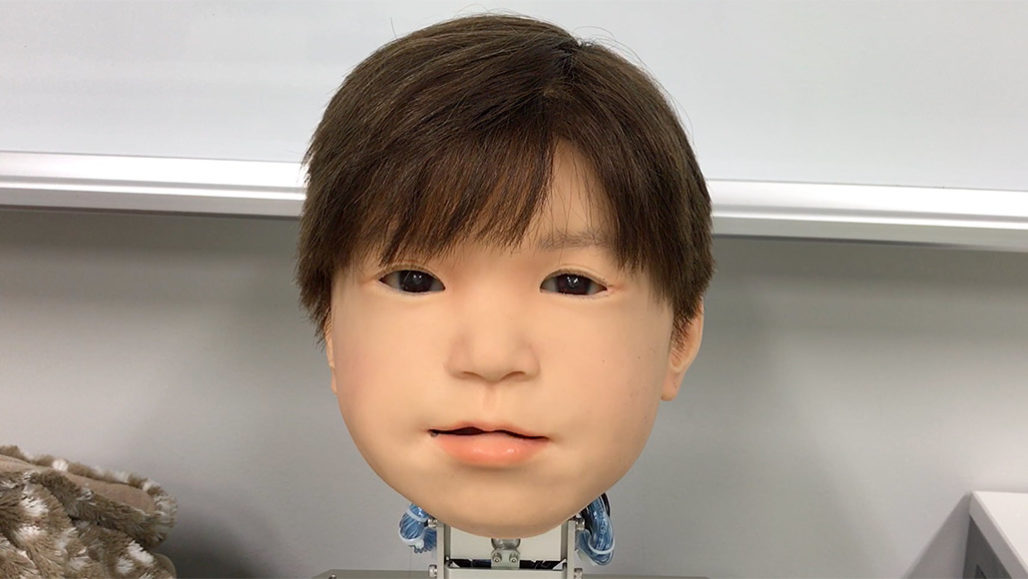