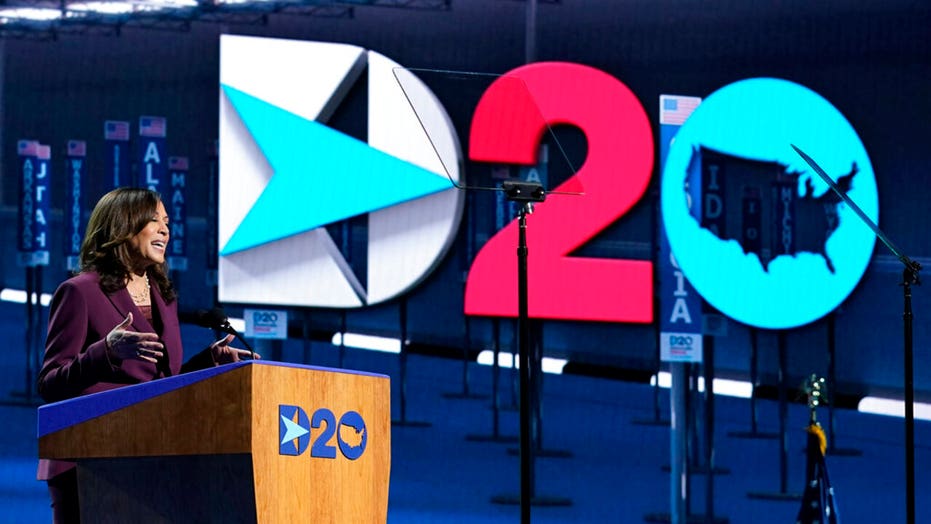 Syndicated radio host Rush Limbaugh warned his listeners not let the media distract then from what he called the "disaster" of the Democratic National Convention.

"I am not going to let the indictment of Steve Bannon distract me like it’s distracting everybody else from the disaster that was the Democrat convention last night," Limbaugh said Thursday. "That is exactly what it was. It was dark and dank, uninspiring, nothing uplifting about it whatsoever. It was deeply personal."

"The Rush Limbaugh Show" host explained that instead of putting forward an inspiring message or pumping up their nominee, the Democrats spent much of the night lambasting President Trump.

"They have lost every bit of reason for what it is that they are trying to accomplish," he said. "I was watching in amazement last night. It was so bad last night that I was thinking it would be difficult to describe for people who didn’t see it, how bad it was."

The mainstream media, Limbaugh claimed, are "scared to death that if they spend the amount of time on the Democrat convention that they actually want to spend, that they will then be obligated to give the Trump the same time amount of time [at the Republican National Convention] next week, and they don’t want to."

"They are really worried," Limbaugh said later in the program, "that the Republicans are gonna put on a good show, whereas the Democrats have not. The Democrats have been Mad Max and Thunderdome.

"Trump is gonna outperform," he added. "They know this. They’re very, very concerned about it, folks."