Pence: ‘There will never be another Rush Limbaugh’

On Feb. 2, during what would be his final live show on the Excellence in Broadcasting (EIB) Network, iconic radio host Rush Limbaugh gave one caller advice by looking back over his own career, and closed the program with a warning to President Biden against alienating blue collar workers.

Limbaugh, who died Wednesday at the age of 70, began the program by admonishing leaders of The Lincoln Project over their relationship with disgraced co-founder John Weaver.

Later in the program, Limbaugh took a call from Sarah in Glendale, Ariz., who expressed frustration at the state and local Republican Party apparatuses from the view of someone interested in running for office.

Sarah explained she and her husband had moved to Arizona from New York City because they did not feel represented as conservatives, but found it difficult to be politically active in their new home. 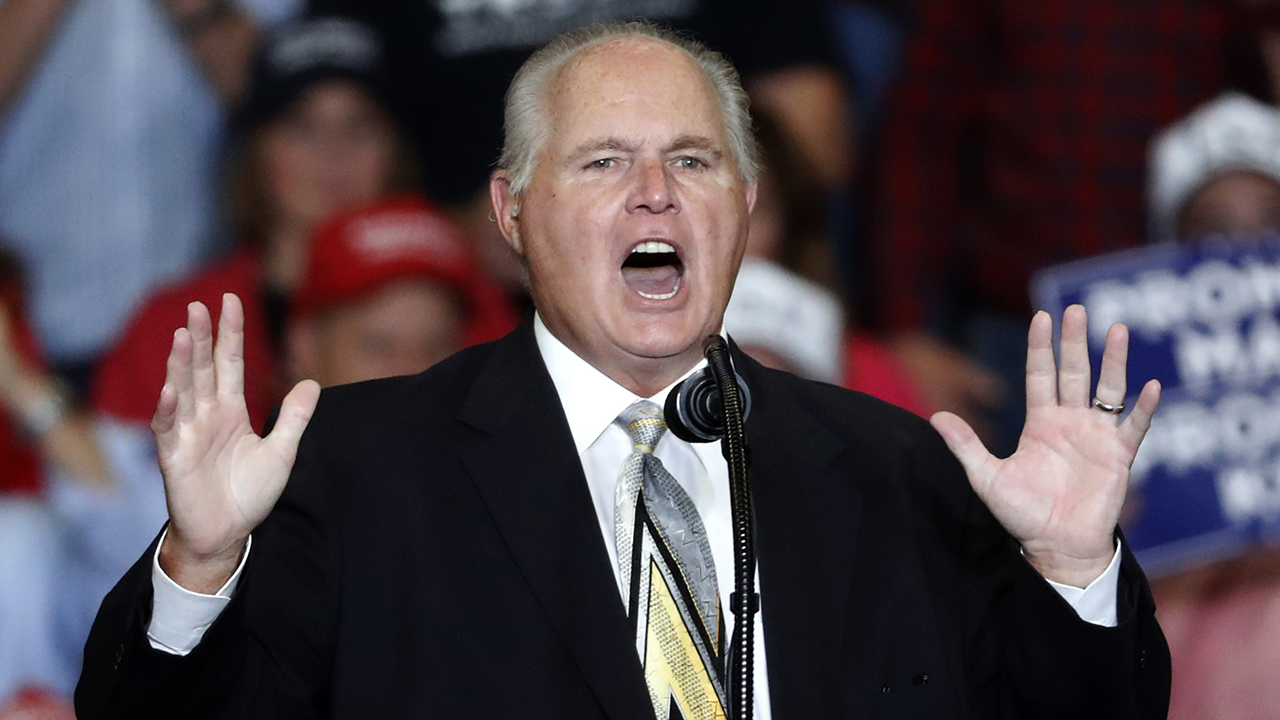 Limbaugh responded that the idea working one’s way up from the bottom has become an antiquated idea in modern politics and society.

“I think that frankly now is BS,” he said. “When I was young, that’s how things were done. That’s the only way you could advance, unless you know somebody because there are elites everywhere.”

“You started small and you had to prove yourself at every step along the way.”

Limbaugh said he started his radio career in his hometown of Cape Girardeau, Mo.

“Then I got a job at a suburban station in Pittsburgh,” he recalled. 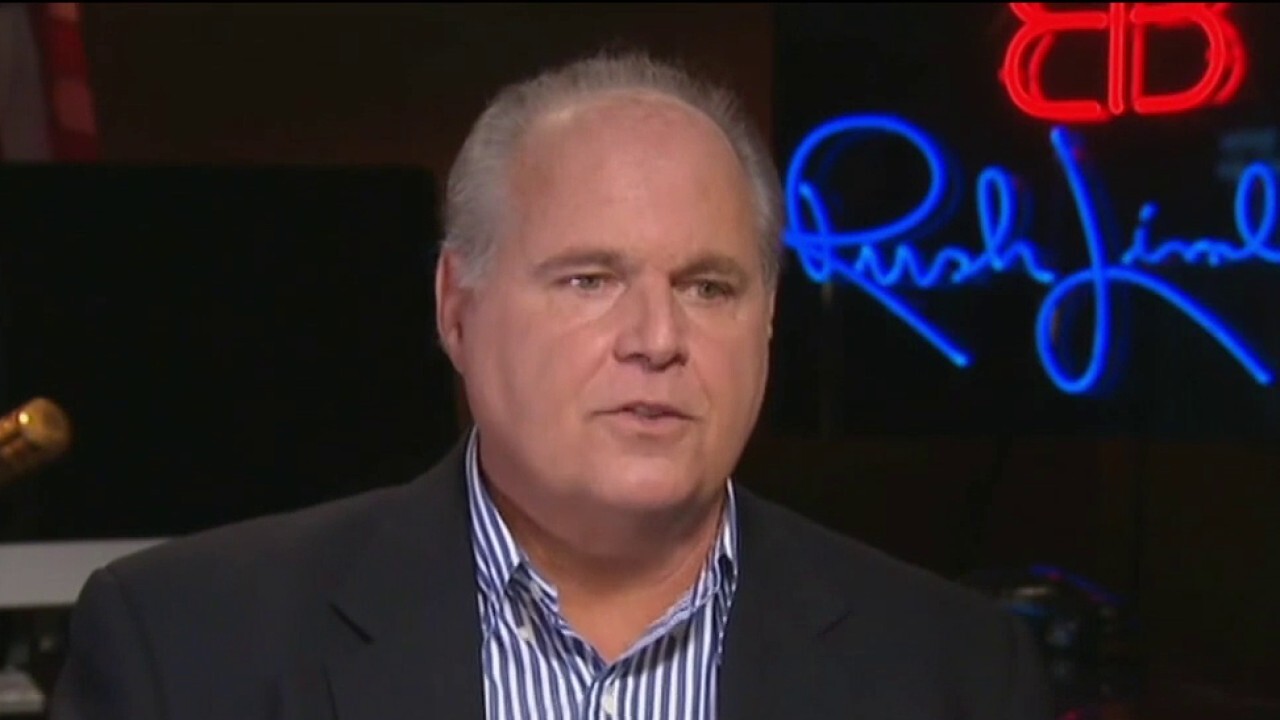 “You just climbed the ladder, hoping somewhere along the way you get a break, and I didn’t get mine for 20 years [until] Sacramento, 1984 — and that’s just how you did it.”

However, he added, the recent furor over retail investors spiking the share prices of companies like GameStop and AMC showed that the working man could make thousands of dollars in a single day.

“Some guys earned on GameStop enough money to put their kids through college for four years in one day. It’s not generationally necessary — you can still start small, get experience and build yourself up.

“I would apply the same thing here to politics. It used to be the same way; you’d have to advance in electoral politics.”

To close the show, Limbaugh reflected on an interview Fox News conducted that morning with several former Keystone XL Pipeline workers who had lost their jobs when President Biden canceled the project’s permit.

“What do you think the Democrat Party is? It’s clear as a bell they have no desire to enhance your life — theyre taking jobs away from you,” Limbaugh said. “This is what Biden and his admininstration are hellbent on doing. They want you to become dependent on them, a ward of the state. You’re not supposed to have enough power to oppose them.”

“Odds are,” Limbaugh later added, “there are a lot of people who voted for Biden who had no idea what he’s going to do and what’s yet to come, and that’s why I say they’re going to overstep — and it isn’t going to take them long, and it isnt going to be pretty when all kinds of people are going to start to figure it out.”

In the final seconds of the show, Limbaugh asked his producers who was on “standby” to host that day’s program in case he had to call out at the last minute due to his medical condition.

He was informed the guest host waiting in the wings had been frequent guest host Mark Steyn.

“Thanks for standing by today, Mr. Steyn,” Limbaugh said. “We’ll be back soon.”

Related posts:
Hot News
U.S. New Home Sales Spike Much More Than Expected In January
Stamp Duty extended: Did Rishi Sunak extend the Stamp Duty holiday? Until when?
Inheritance Tax resistance grows with calls for IHT to be scrapped – will Rishi Sunak act?
First lady wades into school reopening debate with trip to 2 schools
10 rockets hit a base hosting US troops in Iraq, the second such attack in a month
Wall Street Set To Bounce Back At Open
Watch old photos come to life using AI
Recent Posts