Samsung heir Jay Y. Lee is likely headed back to prison after a South Korean court convicted him of bribery for his role in a massive corruption scandal.

The Seoul High Court sentenced Lee — the 52-year-old vice chairman of Samsung Electronics — to two and a half years in prison on Monday, finding him guilty of bribing former Korean president Park Geun-hye to win the government’s support for a 2015 merger of two Samsung affiliates.

The verdict followed a highly anticipated retrial for Lee, who served 11 months of his initial five-year prison term before an appeals court suspended the sentence and allowed him to go free in 2018.

The time Lee already spent behind bars will count toward the new sentence of two and a half years, meaning he will be locked up for about a year and a half once he returns to prison.

Lee could appeal Monday’s sentence to Korea’s Supreme Court — which ordered his retrial in 2019 — but legal experts told Reuters that the court is unlikely to change its legal interpretation because it already weighed in on the case once. 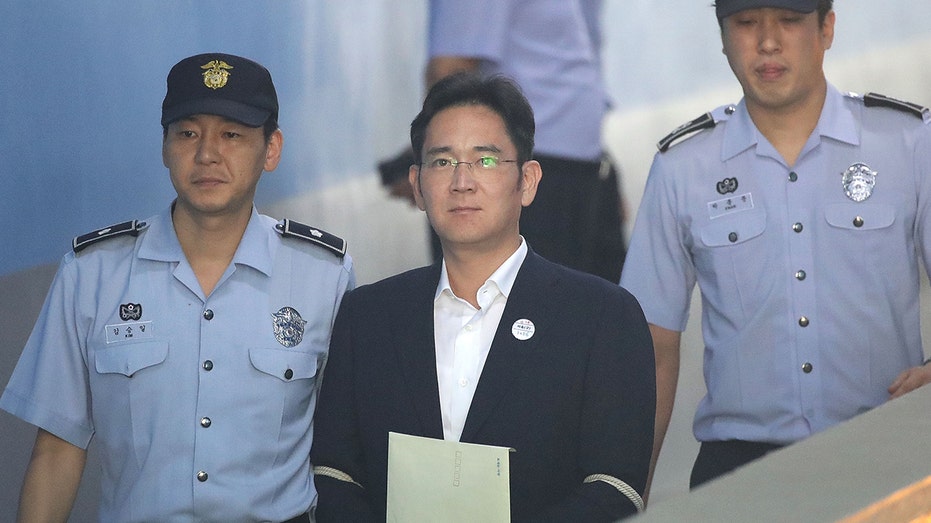 Samsung heir Jay Y. Lee is likely headed back to prison after a South Korean court convicted him of bribery for his role in a massive corruption scandal. (AFP PHOTO / POOL / Chung Sung-Jun/Getty Images)

A key piece of the case was Lee’s offer of 8.6 billion won (about $7.8 million) in bribes to then-president Park and her friend Choi Soon-sil. The scandal sparked massive protests in South Korea and led to the ouster of Park, who has been sentenced to 20 years in prison.

In handing down the sentence for bribery, embezzlement and concealment of criminal proceeds, Presiding Judge Jeong Jun-yeong noted that Lee has been open to improving compliance at Samsung and pledged to “create a transparent company.”

“Despite some shortcomings… I hope that over time, it will be evaluated as a milestone in the history of Korean companies as a beginning for compliance and ethics,” the judge said.

Lee did not comment when the judge gave him a chance to speak, but his lawyer called the court’s decision “regrettable.”