Samsung reveals 98-INCH '8K' television at CES 2019 – but can anyone actually fit it in their living room?

THOUGHT your 4K telly was top notch? Not according to Samsung, which just unveiled an enormous 98-inch QLED 8K telly.

The massive screen is the latest (and largest, by far) addition to Samsung’s 8K TV line-up. 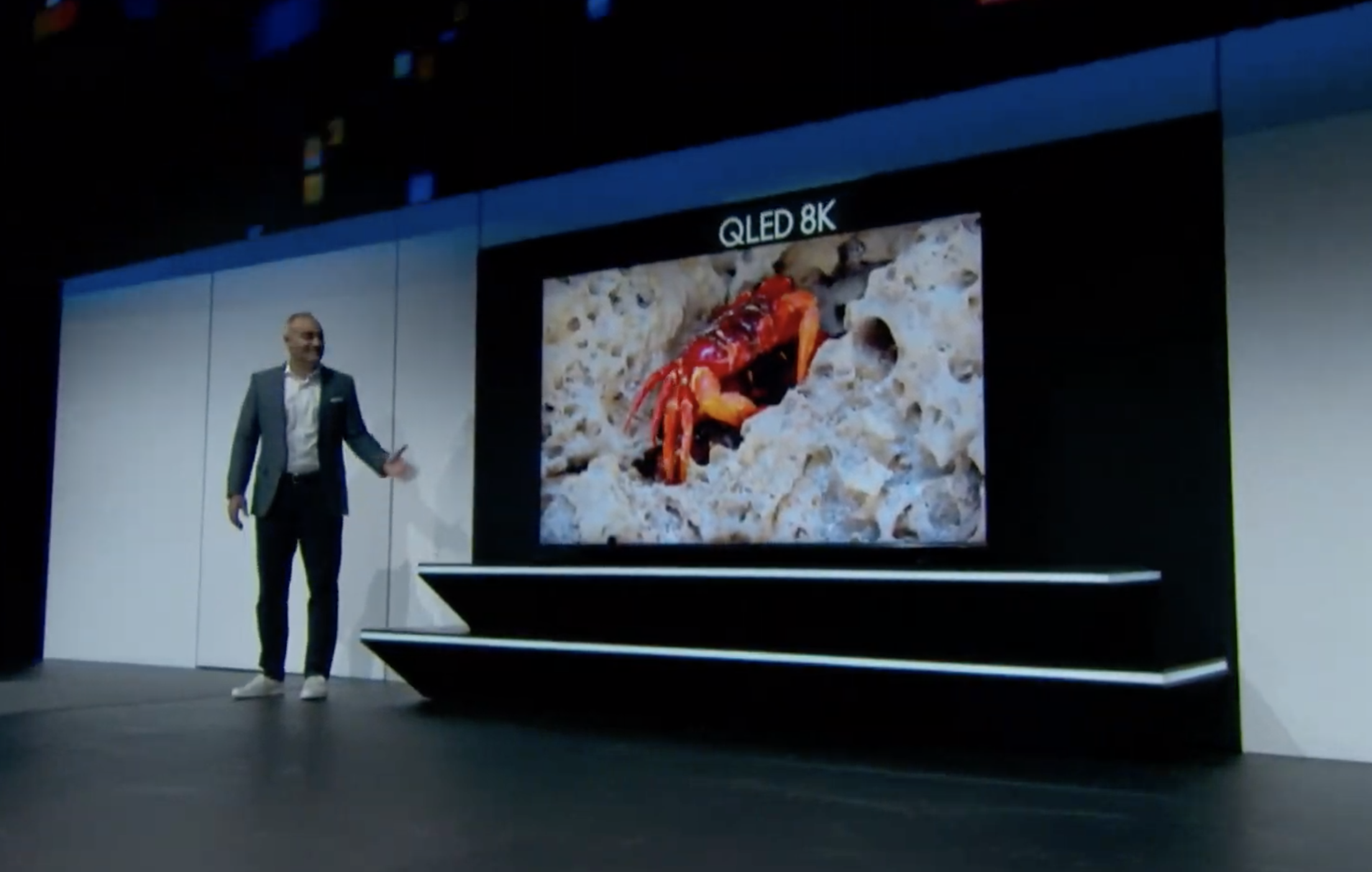 And at this week’s CES 2019 tech show in Las Vegas, Samsung tacked an even bigger 98-inch model onto the roster.

But it might come as a disappointing shock to people who have only just upgraded to a new 4K model. 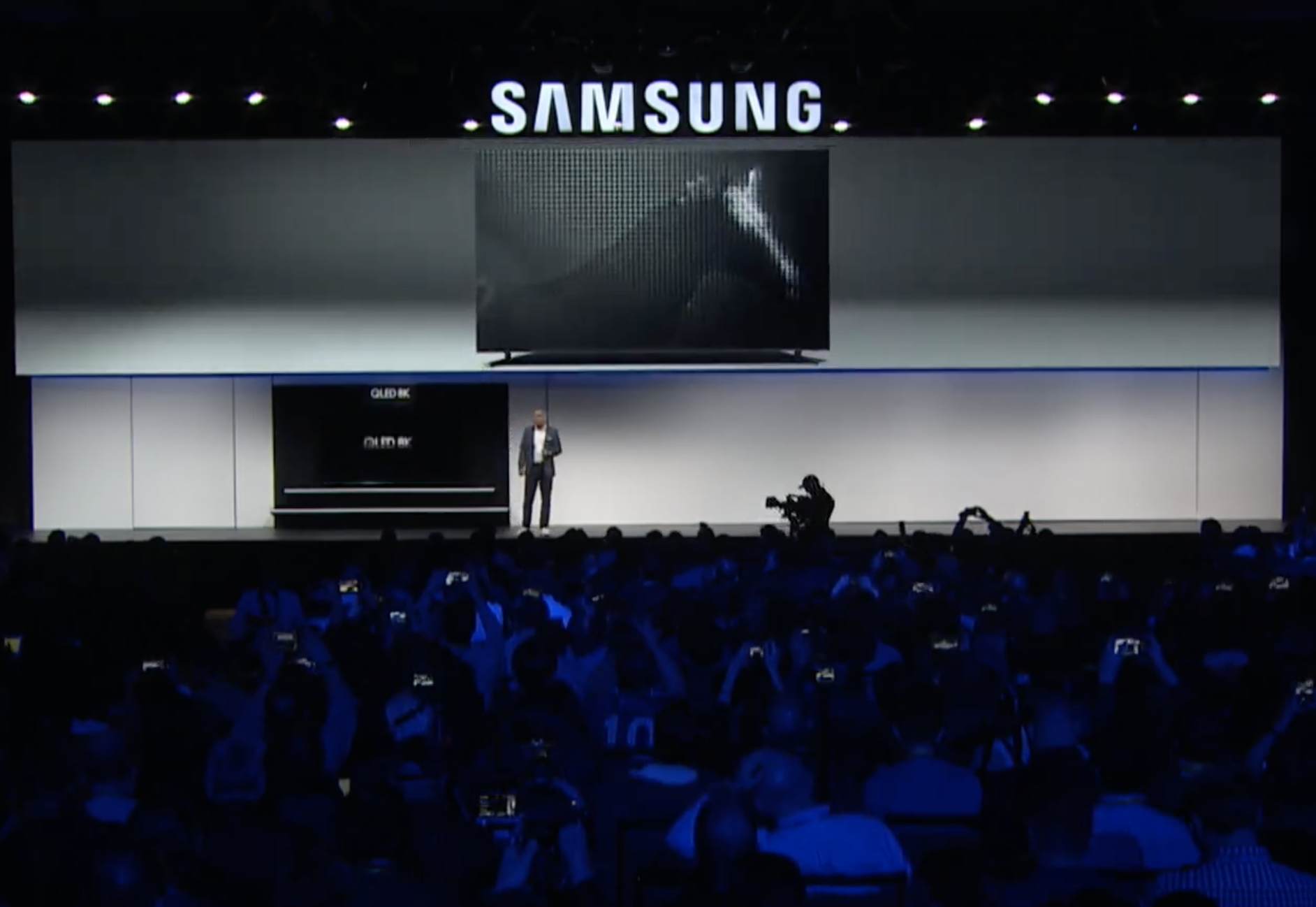 Most TV models you see today are Full HD. That’s how we describe the number of pixels on the screen – the “resolution”.

The pixels are tiny dots that light up and create an image. The more pixels you have, the more detailed that image can be.

So you end up having roughly 2million pixels on the screen in total.

On a 4K TV, you have four times the number – or 8million pixels. 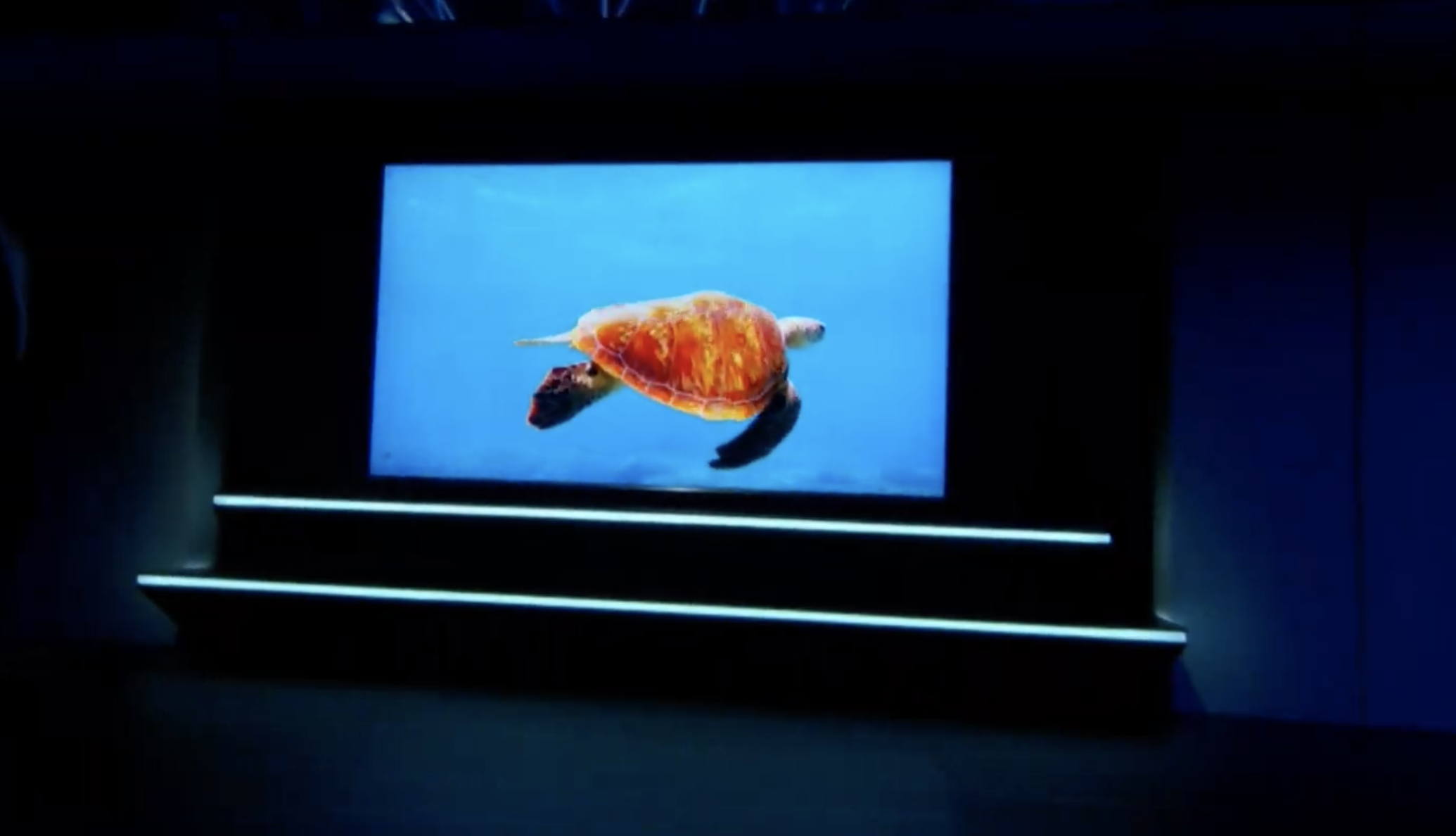 There’s plenty of debate about whether 8K televisions are worth buying, which you can read about here.

Probably the main one is that there’s a lack of 8K TV shows and movies to actually watch on the TV.

But Samsung has a partial answer to that: upscaling the quality of your videos.

“Whether a viewer is watching content through a streaming service, set-top box, HDMI, USB or even mobile screen mirroring, Samsung’s proprietary AI-based technology can recognize and upscale any content, regardless of the native resolution, to near pristine 8K quality,” the company explains. 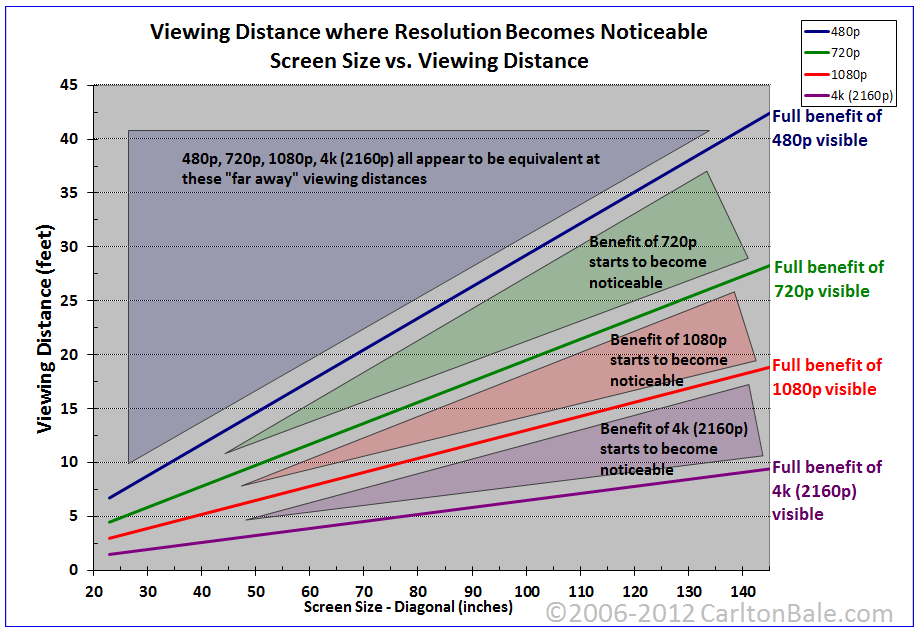 Basically, the 8K TV will use software tricks to guess what certain pixels should look like, converting normal footage to near-8K quality.

But it won't be true 8K, and it's probably not enough to justify the price.

Of course, there are other problems with 8K TVs.

Because the pixels are packed so close together, it's basically impossible to notice a difference from 4K unless you're sitting just a few inches away from the screen. The TV would need to be enormous too – well over 100 inches.

Samsung hasn’t confirmed pricing for this television, but it will almost certainly cost several thousand pounds.

There’s also no release date for the TV for Brits right now.

What do you think of Samsung's latest announcement? Let us know in the comments!