If the Bank of England sends base rates into negative territory people could be charged for having their money on deposit. It comes after savers have had more than a decade of misery.

This would come as the average easy access savings account now pays just 0.18 percent, less than a third of the 0.59 percent a year ago, says Moneyfacts.co.uk.Becky O’Connor, at Interactive Investor, said negative rates could force some retirees to invest in the stock market instead, but “That puts their capital at risk.”

Banks contacted refused to comment but Nationwide boss Joe Garner has said there are a lot more savers than borrowers, who need support for retirement. 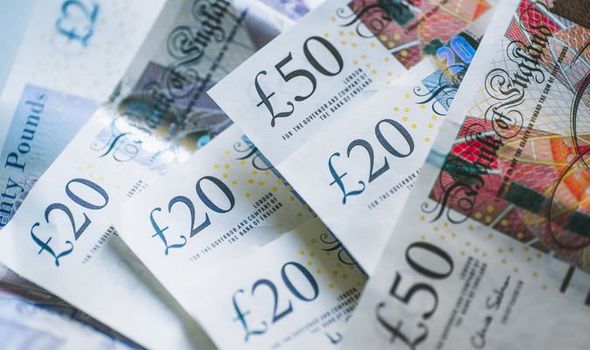 The European Central Bank has set deposit rates at -0.5 percent to revive the eurozone.

However, the Swedish central bank has ditched negative rates amid harmful side effects.

Bank of England governor Andrew Bailey has admitted they would bring “lots of issues” but markets are expecting the move. 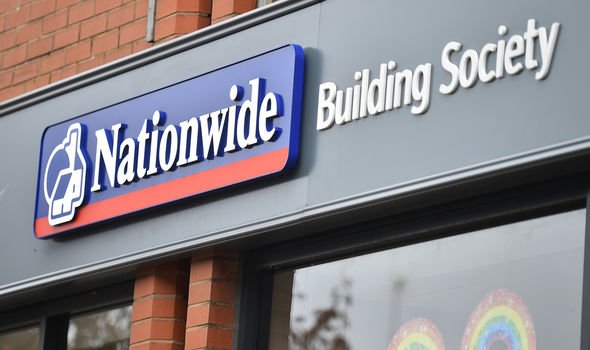 Savers were the whipping boys in the financial crisis, even though they were in no way to blame.

Now the BoE is looking to mete out further punishment by doing what was previously unthinkable, driving rates into negative territory.

This would further punish people who did what successive governments told them to do – set money aside for their future.

The BoE aims to encourage people to spend money rather than leave it lying in the bank, to boost the economy. This is faulty logic. People aren’t spending because they are getting fabulous returns on cash – they cannot spend because they have been locked indoors or have lost their income.

It makes it even harder for younger people to get on the property ladder, encouraging borrowers to load up on vast mortgage debt.

And negative rates would encourage more of this madness. If inflation returns and interest rates rise, we can expect the mother of all property crashes.

Negative rates are negative for too many people, while the potential gains are questionable. They could prove a positive disaster.