Scream machine: The Munsters' Dragula race car up for auction 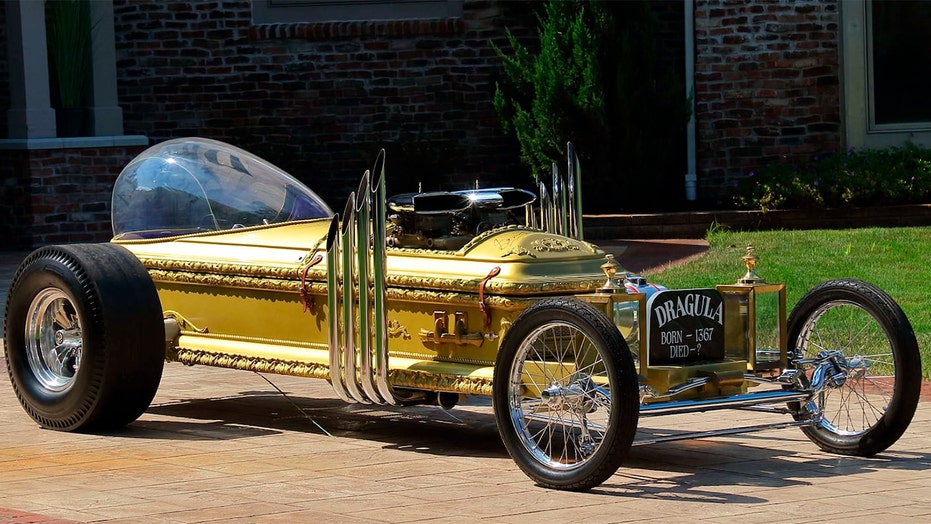 Beverly Owen, the original Marilyn Munster, has died, her former co-star sharing the news on Facebook. 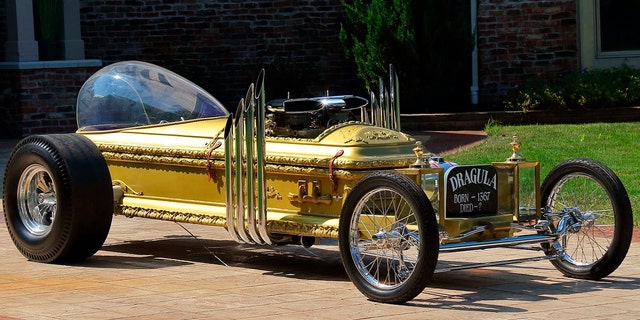 A custom car designed by George Barris for “The Munsters” is heading to the auction block, but unfortunately not in time for Halloween. 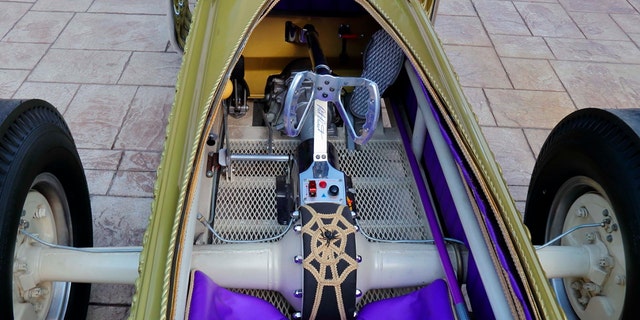 The vehicle was designed for an episode of the show titled “Hot Rod Herman” that saw Eddie Munster coax his father into taking on his friend’s father in a winner take all race, only to lose and have to hand over the keys to the family’s iconic Munster Koach. 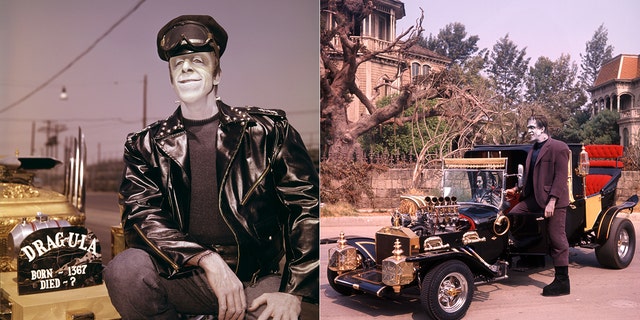 Grandpa Munster then comes to the rescue by building Dragula and heading to the drag strip for a rematch, where he tucks under its plexiglass cockpit and (spoiler alert!) wins the race, which comes to a comical end.

The functional vehicle up for auction isn’t the one that was used on screen, however, but one of four identical promotional cars that Barris built and signed, along with Butch Patrick, who played Eddie on the show. 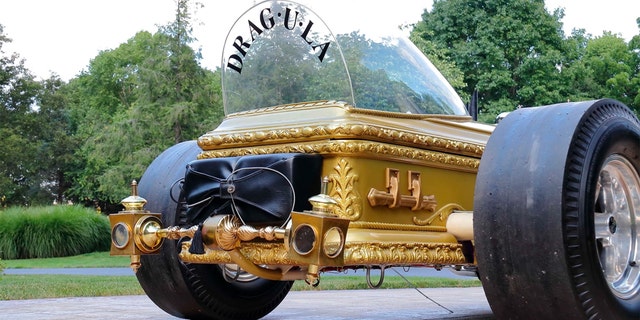 Legend has it that Barris had to buy the original coffin on the sly because California law at the time didn’t allow anyone to purchase them without a death certificate, so he had the project engineer pay a funeral director in cash to leave the coffin outside his home to be picked up in the dark of night.

This time around the car is being sold in the sunshine state, where it will cross the block at the Mecum Auctions event in Kissimmee next January.