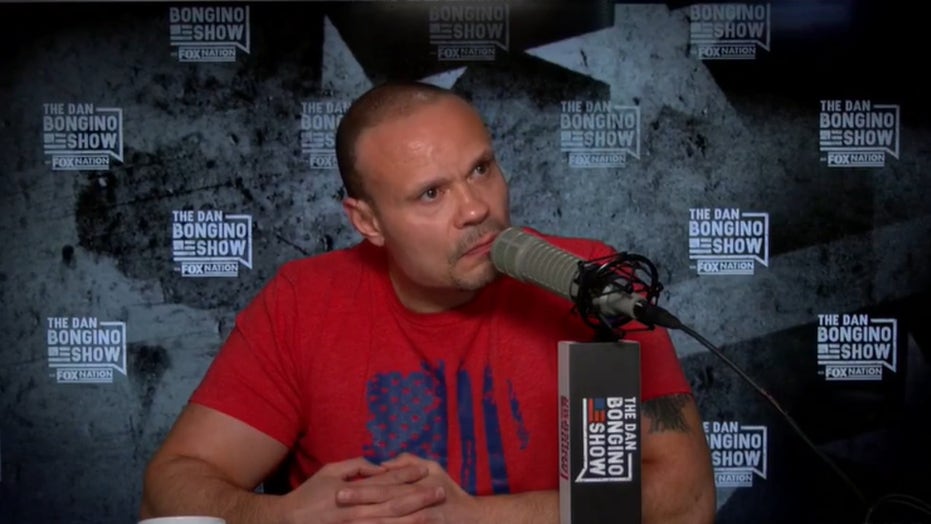 PARNELL: It’s crushing because I think what makes it even more tragic is that all of this was preventable. And obviously, you know, you and I have talked, I think, after having been in combat in Afghanistan for 20 years, I just turned 40 in July. So we’ve been at war for half of my life, it’s the only profession that I’ve really known. And obviously, it was time to go, but not this way.

Joe Biden has just bungled this from the very beginning. One strategic blunder after the next from closing down Bagram Air Force Base to taking our military out before evacuating all our citizens to betraying those very citizens and our allies. I mean, right now we’re poised to leave thousands of Americans behind, surrounded by the Taliban. And the fact that the Biden administration for the last week has gone up to the podium and had the gall to tell people that, you know, those Americans didn’t really want to leave bad enough anyway. It is just, I never thought that in my entire life that I’d see an American president, Democrat or Republican, bend the knee to the Taliban. It’s soul-crushing…

I’ve lost over 45 of my friends in that country. And now, you know, what the heck was it all for? I know a lot of veterans are thinking that you know? And this is why is leaders in this country, when we send America’s sons and daughters into war and they are our most precious natural resource, we have a moral obligation to win those wars and make sure that their mission is clear and victory is clearly defined. Because otherwise, you end up in a situation like this where you have an entire generation who served after 9/11 wondering what the heck it was all for.