Another rail union has rejected a tentative agreement with the major freight railroads, becoming the second labor group to turn down the deal brokered by the Biden administration and raising the chances of a nationwide strike.

The Brotherhood of Railroad Signalmen (BRS) announced Wednesday its members voted against ratifying their new contract by a 60.57% to 39.23% margin, with the highest participation rate in the union's history. 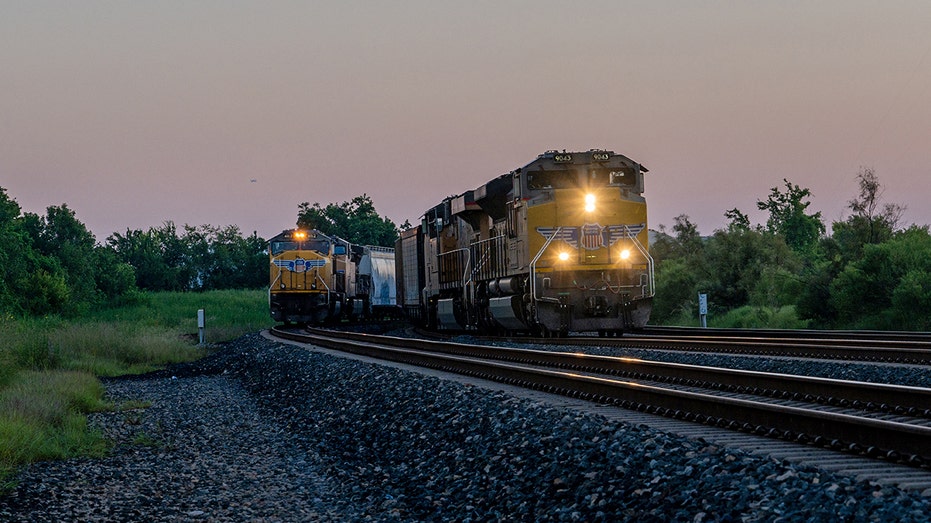 The BRS members join the Brotherhood of Maintenance of Way Employees Division of the International Brotherhood of Teamsters (BMWED) in turning down the proposed contracts providing workers rail workers a 24% wage increase during the five-year period from 2020 through 2024, increasing the possibility of a work stoppage.

The National Carriers' Conference Committee (NCCC), which represents major railroads like BNSF, CSX, Norfolk Southern and Union Pacific, said Wednesday it was disappointed with the BRS vote, but both sides agreed to keep negotiating until early December.

Union rail workers opposed to the tentative agreement negotiated by President Biden's Presidential Emergency Board (PEB) are unhappy that the deal did not do more to address quality of life issues, particularly a lack of sick time and working on skeleton crews.

Multiple union members told FOX Business they are frustrated that their union representatives signed off on the PEB's recommendations, arguing the agreement did not do enough to improve working conditions.

MORE US COMPANIES CHARGING EMPLOYEES FOR JOB TRAINING IF THEY QUIT

All twelve unions involved in the negotiations must agree to ratify their new contracts or a strike could occur that would devastate supply chains and the economy at large. At present, the soonest a strike might happen is mid-November. If a work stoppage is triggered, Congress is expected to get involved. 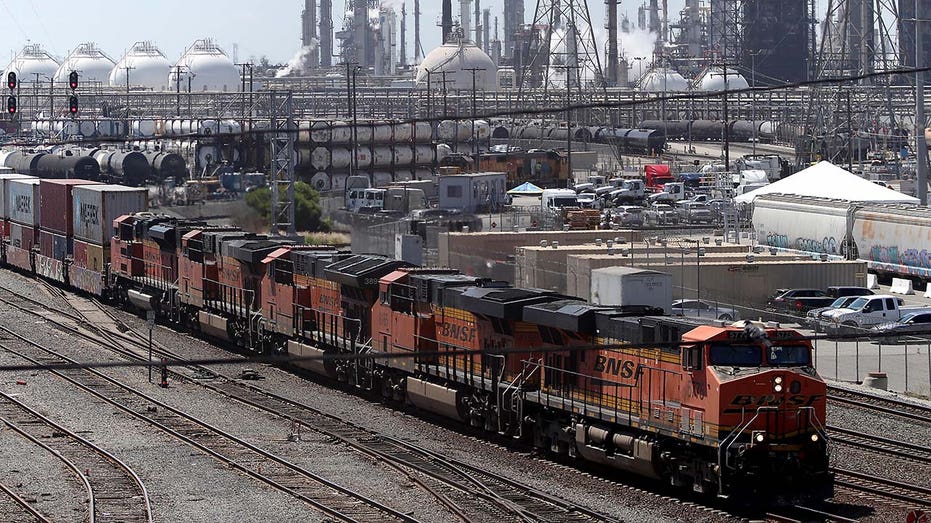 So far, six unions have voted to ratify their contracts, and now two have voted against. The remaining four unions are set to vote next month.

Reuters contributed to this report.