See it: IndyCar windshield saves driver's life as its struck by debris 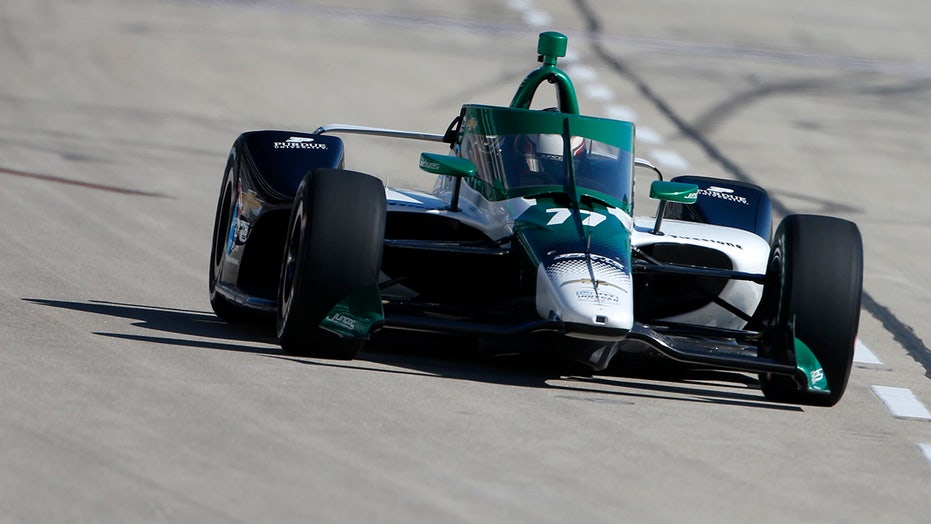 Callum Ilott has a lot to be thankful for. The Indycar driver posted praise on Twitter after video surfaced of the Aeroscreen on his car deflecting debris away from his head at Texas Motor Speedway in March. 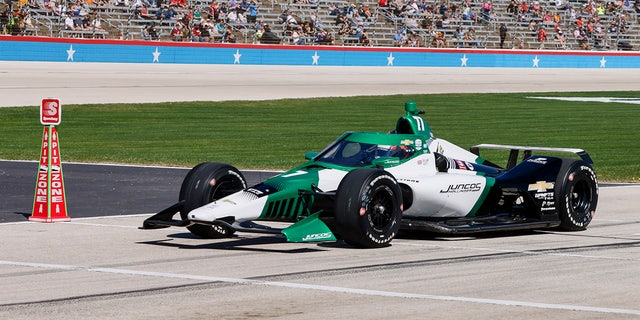 Indycar developed the safety device after driver Justin Wilson was killed by being struck in the head by a piece of debris that had come off o a car that crashed and broke apart in front of him.

Callum’s in-car camera captured the moment his screen was struck by a pushrod from another car.
(Indycar)

The Aeroscreen features an aerospace-quality polyester shield wrapped around a titanium frame that has a post centered in front of the driver’s face and a hoop around the top. An additional metal splitter is mounted to on the outside of the screen. 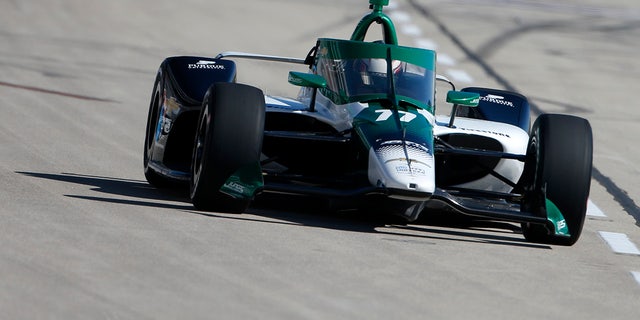 In the video, fellow driver Jack Harvey can be seen crashing ahead of Illot during practice at Texas Motor Speedway in March as they are both traveling over 200 mph. Illott then weaves through several large sections of Harvey’s car before a pushrod jumps up and hits the screen, glancing off it without causing any damage.

“We don’t share this type stuff often- but this incredibly high tech/game changer did its job again- thanks again for incredible effort to all involved getting it done,” IndyCar president Jay Frye tweeted with the video.

It’s not the first time the Aeroscreen has saved the day. During the 2021 season opener in Alabama, Ryan Hunter-Reay’s car was hit by a wheel and tire assembly that woud’ve hit his head in the old open cockpit style cars.

Formula One also uses a Halo device that’s like the Aeroscreen’s frame without the screen attached, which protected Mercedes driver Lewis Hamilton from being crushed when the Red Bull of Max Verstappen landed on top of it at the Italian Grand Prix last season.