Sen. Rick Scott: COVID changed everything this year – including voting. Here's how we restore trust 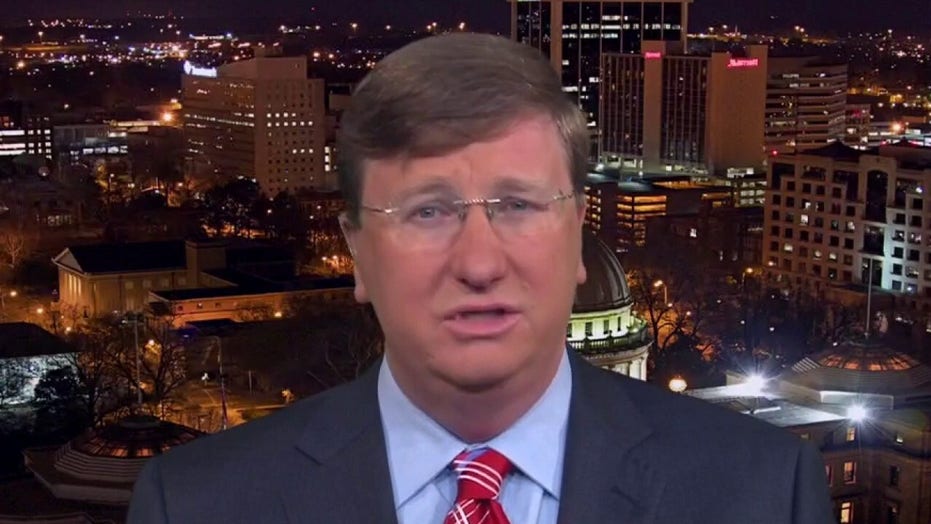 Right now, we are seeing what happens when that trust disappears and the legality and integrity of our elections remains uncertain. The American people do not have confidence in our electoral process, resulting in an increasingly fractured America.

The reality is that Democrats across the country have created an electoral system that Americans believe is not fair. As in my Senate race in 2018, we see Supervisors of Elections, in largely Democratic strongholds, refuse to comply with state and federal laws that exist to prevent fraud.

No, this is not a talking point; it’s a fact. In my race, two county Supervisors of Elections did in fact willfully disregard the law, and both were caught and rebuked.

MIRANDA DEVINE: IF THERE'S FRAUD IN THE 2020 ELECTION, THEN WE MUST FIND IT

Contrary to what many in the media say, while it may be relatively uncommon, there is indeed real-life voter fraud in America, and it is consequential.

Why would any Supervisors of Election reject efforts to promote transparency? If they have nothing to hide, stop hiding.

This is not what America is about, and now more than ever, we have to work to protect the integrity of our elections and then make changes necessary to preserve our democracy.

Contrary to what many in the media say, while it may be relatively uncommon, there is indeed real-life voter fraud in America, and it is consequential.

I saw this coming. When states like Pennsylvania and Wisconsin started changing their election laws on the fly, I predicted an electoral crisis that would cause mass confusion and distrust. That’s why I filed the VOTER Act in September to plot a path forward.

The coronavirus pandemic changed everything this year, including how we vote. We saw an unprecedented amount of mail-in voting across the nation. Currently, the process for mail-in voting varies by state, with different deadlines for requesting, returning and receiving mailed ballots.

States like Florida handled absentee voting well and produced a timely result – a credit to the unfairly maligned but highly efficient and effective election system that’s been built in Florida over the years and to the hard-working, diligent county Supervisors of Elections across our state.

And to be clear, Florida is the third-largest state in the country, with many highly populated urban areas, and yet we counted the vote efficiently and in a timely manner.  There is no excuse for this not happening in Atlanta, Philadelphia, Detroit, and Phoenix.  None.

Contrast that with states like Nevada, Pennsylvania and Georgia that are still processing mail-in ballots days after Election Day, causing confusion and distrust in the system.

This patchwork approach to mail-in voting clearly isn’t working. The American people deserve a result on Election Day that they can trust. They can’t wait weeks or months to find out the results of an election.

As we are seeing now, it is a recipe for distrust and division. There is no law that says government has to be slow, inefficient, and cumbersome.

We need standards nationwide to ensure voters decide the outcomes of elections. My VOTER Act would ensure the security, reliability and orderly conduct of elections by creating nationwide standards for vote-by-mail systems. Voter ID is an important part of that, and states should not allow same-day voter registration, which is a recipe for fraud.

Some will argue against my proposal by arguing for states rights. In this instance, it is the state governments that have botched this, and elections are just too important.

We live in the greatest country in the world where absolutely anything is possible. We must never give up on protecting the sacred right to vote.

Passing my VOTER Act is a common-sense step we can take right now to ensure any future election is decided in a timely manner by the American people. This is not a partisan bill in the least, it’s merely a common sense and fair approach.

I look forward to all of my colleagues joining me in this fight.