Check out what’s clicking on Foxbusiness.com.

The Senate passed legislation to suspend normal trade relations with Russia and Belarus on Thursday, with unanimous vote of 100-0.

A rare issue of agreement between the two parties, the bill was approved by the House last month, with a vote of 424-8. If President Biden signs it into law, it would enable him to impose greater damage to the Russian economy through higher tariffs on Russian goods like steel and aluminum.

The bill allows for the restoration of normal trade relations with either country if President Biden certifies to Congress that he has determined that they agreed to withdraw from Ukraine and that there is a cease-fire that Ukraine has accepted.

Biden must also certify that the country – Russia and/or Belarus – "poses not immediate military threat of aggression" to any NATO members and that they are recognizing the Ukrainian people’s right to have their own independent government. 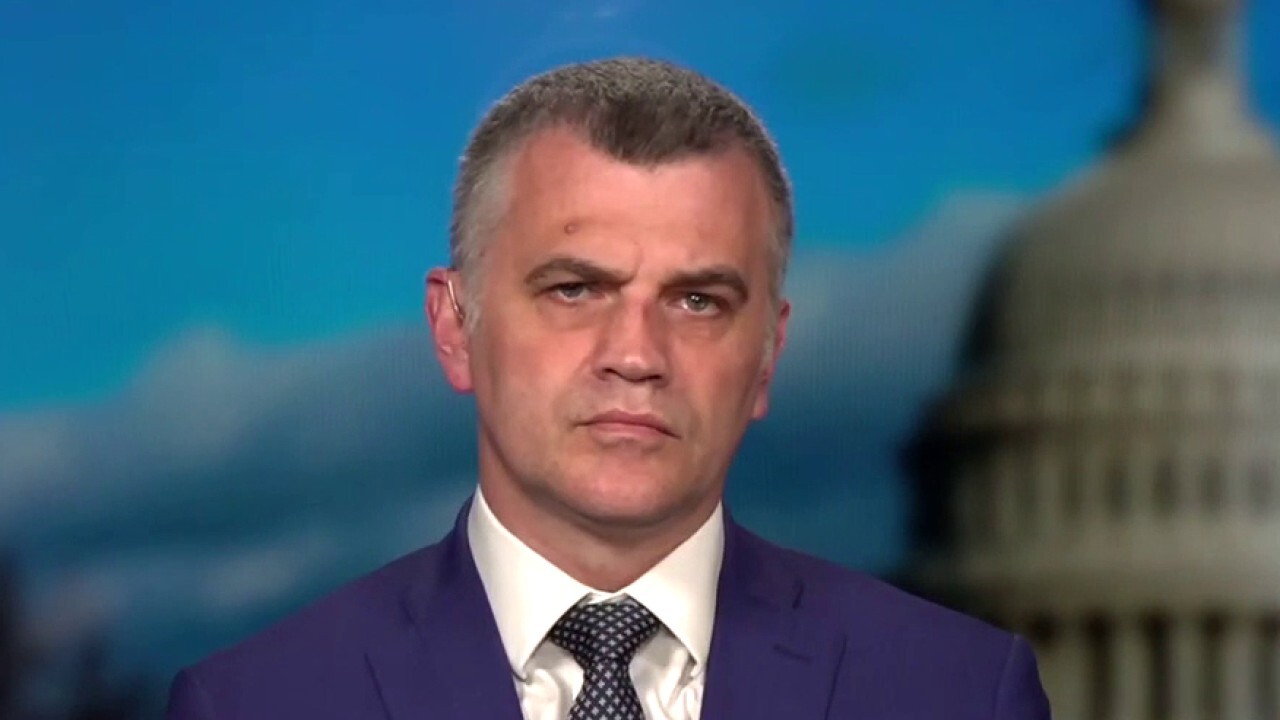 Russia relations won’t ‘go back to business as usual’ after war: Estonian amb. to US

Estonia Ambassador to the U.S. Kristjan Prikk says long-term responsibility needs to be taken by Russia for its war on Ukraine.

Should Biden submit such a certification to Congress, lawmakers would have 90 days to respond with a joint resolution of disapproval.

Additionally, the bill calls for the U.S. Trade Representative to "use the voice and influence of the United States" at the World Trade Organization to condemn the invasion of Ukraine, encourage other countries to suspend trade concessions with Russia and Belarus, contemplate additional measures with the goal of suspending Russia’s participation in the WTO, and halting Belarus’s ability to join the organization.

The only House members to vote against the bill were Republican Reps. Andy Biggs of Arizona, Dan Bishop of North Carolina, Lauren Boebert of Colorado, Matt Gaetz of Florida, Marjorie Taylor Greene of Georgia, Glenn Grothman of Wisconsin, Thomas Massie of Kentucky, and Chip Roy of Texas.