Did Netflix hit its streaming peak?

Snickers shut down rumors suggesting that they had ‘de-veined’ their beloved chocolate bars of their renowned X-rated feature.

On Tuesday, the company responded to rumors that their candy bars would no longer have swirls running down the bars. Through the year, the chocolate swirls have sparked jokes about them looking like male anatomy.

Since Snickers shut down the rumor, its tweet has gone viral with 23K "retweets" and 173K "likes." 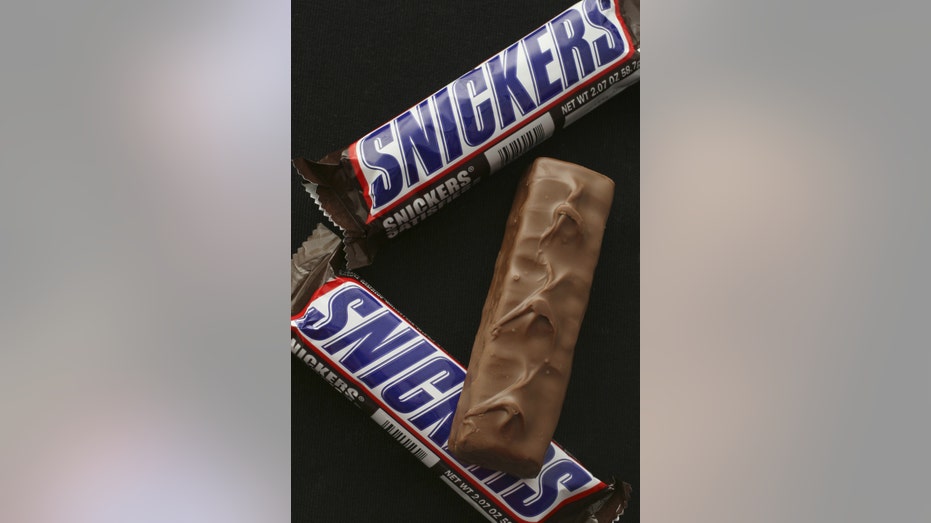 The wild rumor began in April after another Mars-owned company, M&M’s, announced in January its plan to give its iconic characters a makeover to promote a "more dynamic and progressive world."

In particular, the green and brown M&M's makeovers sparked online conversation. The green M&M character swapped out her sexy white heels for "cool, laid-back sneakers to reflect her effortless confidence" and the brown M&M's stilettos were shortened.

This change led people on social media to joke about other candy companies needing to be desexualized- including the Snickers bar, so it would no longer be reminiscent of a penis.

A picture of an unusually smooth Snickers bar surfaced, launching fans into a frenzy. One tweeted, "That just doesn't look right." Another said, "The vein give the bar an identity."

However, the Mars brand was quick to shut-down false rumors, telling Twitter, "Good news, contrary to what's trending on Twitter… THE VEINS REMAIN!"

From there, several companies joined in on the fun.

Other Mars-owned brands jumped in on the conversation, including Twix. Twix tweeted "Close call," prompting Snickers to reply, "Waiting for the day you show yours off."